Owners of Dota 2 Battle Pass 2018 can make their Predictions for the upcoming tournament The International 2018. For correct answers, you’ll get extra points and, thereafter, levels to your Battle Pass.

The same as in previous years, the developers have chosen four main categories for the Predictions:

In this article, we’ve prepared Predictions for Dota 2 TI8 from DMarket.

As we mentioned in the article The International 2018 – Eternal Battle of The Ancient, heroes with AoE abilities are actual now, so they often will be in both pick and ban. There is a pool of characters in categories with indexes Last Hits and GPM, which can take the first positions regardless of the meta and year.

Everything depends on one game and one man, who plays for these heroes. If at the 100+ minute of the game, Alchemist will be chosen and not Anti Mage or Meduse, that means precisely Alchemist will get the max of the Last Hits.

Let’s continue with the team Dota 2 Predictions. There are some aggressive teams among the participants of The International 2018, such as Virtus.Pro, Mineski, and Winstrike.

Also, there are teams that intentionally prolong each of their games – for example, Newbee. The most important question for this category is if the tradition of alternating Chinese/other winners will continue. We think yes, so let’s expect something from Chinese guys!

We’ve analyzed the statistics for the last six months and built our prediction on this basis. For example, with Resolut1on, all the teams play according to the scheme 4+1, this guy knows how to manage creeps and how to farm.

Miracle- plays well for many characters in the game, and Kuroky likes to change picks and to swap lanes, that’s why it’s entirely possible we’ll see Amer playing for the biggest number of characters.

This category is more complicated than the previous. We never can be sure in the longest and in the shortest game. EG can defeat their opponents in 13 and also in 17 minutes.

Team Liquid can play against Virtus.pro for more than 100 minutes. With the number of picked heroes on every The International, it’s obvious that teams try to take all the heroes and try to implement all the possible combinations in the game. 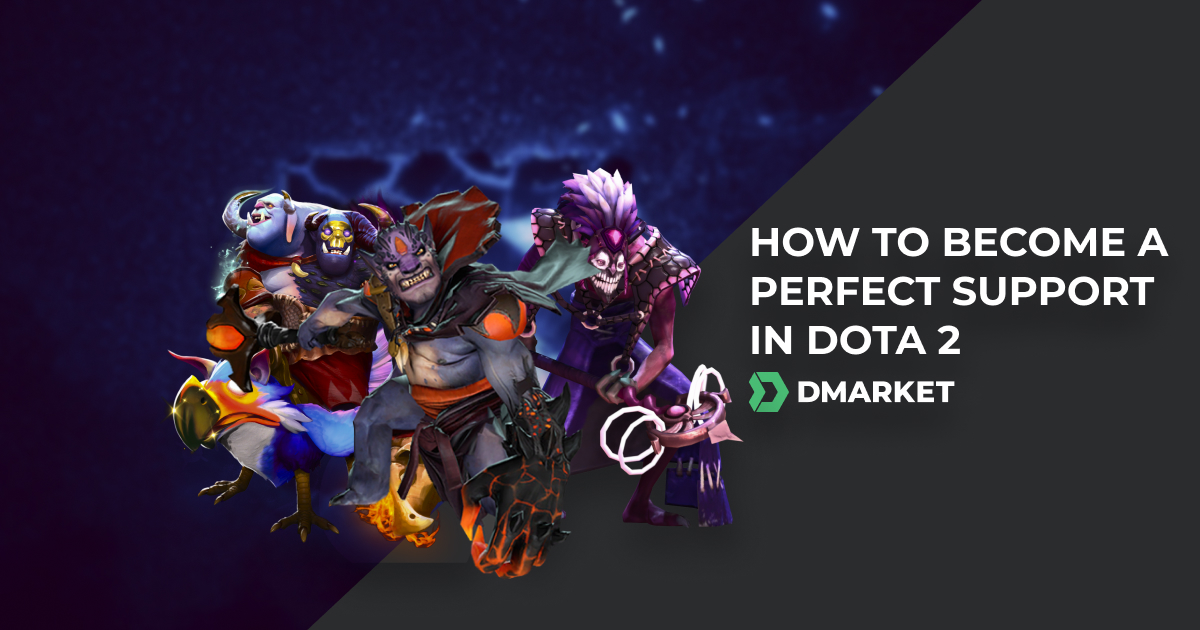