The Best Selling CS:GO Skins of All Time

Counter-Strike: Global Offensive, also known as CS:GO has been around since 2012, and up until now, numerous interesting and unique skins for the game have been released. Some of them are very pretty and have an interesting theme to them, while others are simply creative expressions of the artists who made them, however, one thing is certain, and that is that some are more popular than others. This is why we have put together some of the best selling CS:GO skins of all time.

AWP Asiimov was added into the game way back in February 2014 and is one of the more popular skins among players when it comes to the AWP, and for a good reason. This weapon is truly beautiful with a futuristic design, custom painted in white with orange and black detailing.

AK-47 Redline was added to the game at the same time as the previous item, in February 2014, and since then, it has captured the hearts of many CS:GO players. This beautiful yet simple color scheme of black with red pinstripe details truly makes it a skin worth obtaining.

AK-47 Frontside Misty is the second favorite AK-47 among the best-selling CS:GO skins. Added to the game in September 2015, it sports a beautiful design with a tribal pattern of black, silver, and blue making it an ideal weapon fit for snowy environments.

USP-S Cyrex is the first pistol skin on our list and is one of the player’s favorites when it comes to USP-S skins. The skin itself looks gorgeous sporting a black and silver color palette with added red highlights to make it look futuristic.

This particular CS:GO skin was added into the game in April 2015 and its design features a combination of a black and silver base with numerous orange details and decals.

This is the first M4A4 CS:GO skin that has made it on to our list. It has been in the game since May 2015 and follows the common theme of a minimalistic two-color paint job, combining both red and black.

Yet another AK-47 skin has made it onto our list, and by now it might be obvious that the AK-47 is the most popular CS:GO weapon. This specific skin was added in November 2014 and is unique compared to the other skins due to it featuring a brown, almost wooden texture with white graffiti painted over it.

This M4A1 CS:GO skin comes with a silencer and was added into the game in July 2014. It features a high-tech design combining red, black, and white colors.

This CS:GO skin was introduced to the game in April 2015 and features a clean white design with a skull and tree roots painted onto the gun combined with a black scope and other details.

The second pistol and first Desert Eagle CS:GO skin that has made it on the list. This skin was added to the game in August 2016 and features a completely metallic, black design with silvery highlights. It was originally designed to help those who chose a career in law enforcement to stop the bad guys.

If you haven’t yet had your fill of CS:GO skins, you can check out one of our other articles such as the Top Selling CS:GO Skins in March 2020. Alternatively, you may be interested in checking out the latest CS:GO March 2020 Update.

Shooting opponents and defusing bombs is just half the fun when it comes to CS:GO. The other half is obviously collecting, trading, buying and selling skins, and we can help you with that. Visit us on Facebook and Twitter to get more interesting news and articles about CS:GO. 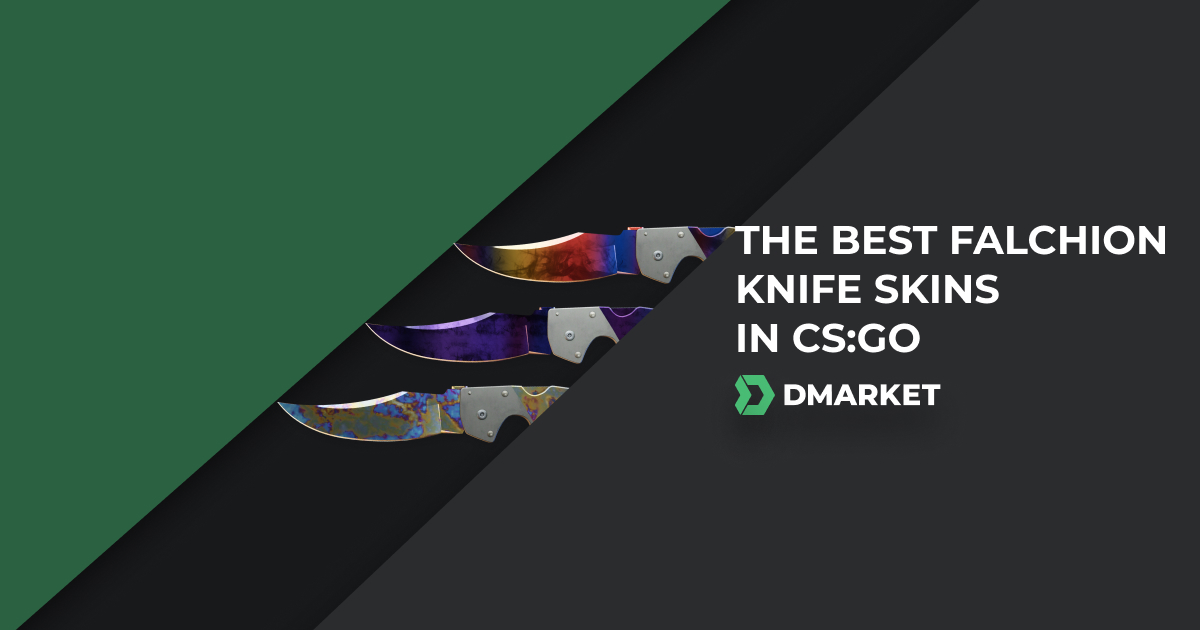 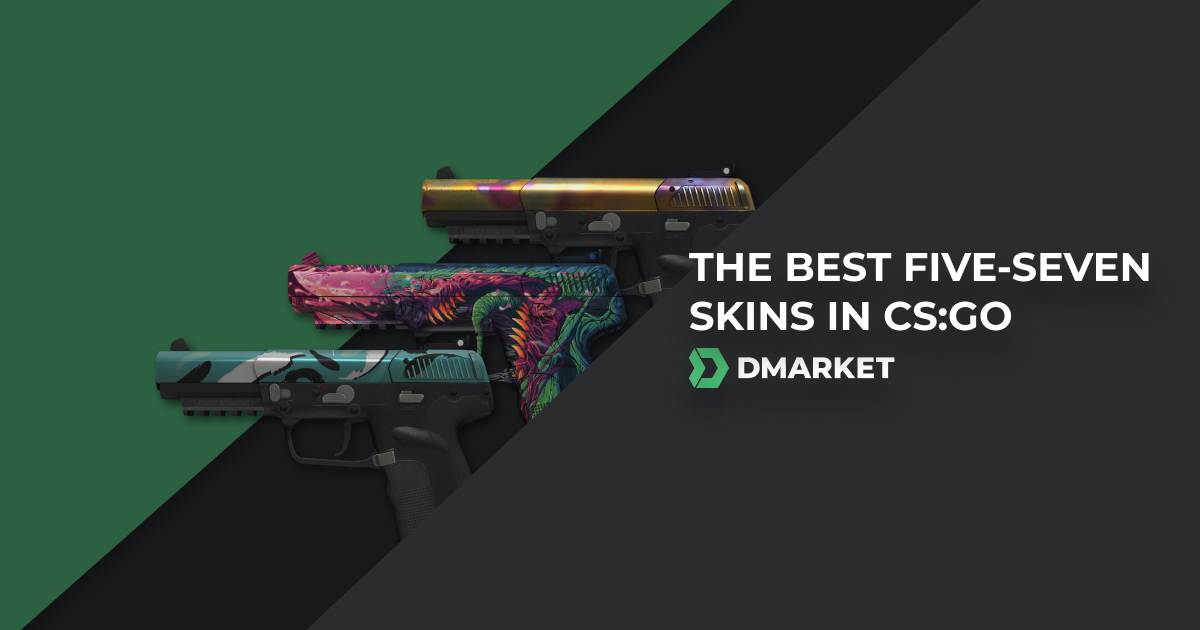 The Top 13 Five-SeveN Skins in CS:GO