The Heavy is considered the most dangerous and powerful class in Team Fortress 2. That is why he appears so often on all possible advertising covers, videos, and episodes. He is famous for the most vibrant health and the devastating firepower from his trusty Minigun.

To understand how to use the capabilities of the Heavy to the maximum, you should also know which weapon is better to use in the game. That is why we have prepared for you a selection of the best Heavy weapons!

Natascha is an unlockable primary weapon for the Heavy class in Team Fortress 2 and it resembles the standard minigun that comes with the class by default. However, in terms of abilities, it is very different. Namely, Natascha slows down enemies on each hit and provides the player with 20% damage resistance when spun up and when the player’s health is lower than 50%. The weapon also deals 25% less damage and has a 30% longer spin-up time.

The Brass Beast was created by the community and named Oksana by Heavy himself. In terms of appearance, it is an antique minigun completely made of brass that somewhat resembles the original Gatling gun from 1862, although with some modifications. While the Brass Beast has a 50% slower spin-up time and slows down the player by 60% when deployed, it provides the players with 20% more damage and 20% damage resistance when spun up and when the player has less than 50% of the maximum HP.

For more information about the Heavy class, as well as additional Heavy tips and tricks, take a look at our TF2 Heavy guide.

Huo-Long Heater, named Sheila by Heavy is a community-made primary weapon for the Heavy class in Team Fortress 2 that has an appearance of a team-colored machine gun that features a traditional Chinese dragon’s head attached to the muzzle of the gun. When being spun up, the weapon creates a ring of flames and provides a 25% damage bonus when used against burning players. However, Sheila deals 10% less damage and consumes 4 additional ammo per second when spun up.

When you are a new player, learning the game can be extremely difficult, especially a game that is as old and complex as Team Fortress 2. In such cases, new players can use all the help they can get. Luckily we are here to help you out with our Team Fortress 2 beginner guide.

The Buffalo Steak Sandvich is just a slab of raw rib-eye steak from a Buffalo. When consumed, the Steak Sandvich allows the player to deal mini crits with any kind of damage and grants 30% faster movement. This is counterbalanced by the fact that when used, the player can only use melee weapons and all damage taken is increased by 20%.

Family Business comes in the shape of a pump-action shotgun with a retractable stock that has a Hammer and a Sickle on it. The weapon was created by the community and provides the user with 15% increased attack speed and has a 33% larger clip size. To contrast this, the Family Business does 15% less damage.

As a team-based FPS, Team Fortress 2 has nine different characters for players to choose from with each having its own unique mechanics as well as their advantages and disadvantages. Knowing all these things and each character’s strengths and weaknesses is essential when it comes to winning a match, so learning about them in our TF2 characters guide could come in handy.

The Panic Attack is a secondary weapon for the Heavy class in Team Fortress 2 but can also be used by other classes such as the Engineer, Pyro, and the Soldier. The weapon is a pump-action shotgun that has a drum magazine attached to it. The Panic Attack fires 50% more bullets per shot, has a 50% faster weapon deployment time and fires a fixed shot pattern. To counterbalance this, it has a 20% damage penalty and shots fired in succession become less accurate.

If you don’t have enough money to buy items, you can always sell TF2 skins and get whatever you want.

If you’re interested in weapons of other TF2 characters, then we also have something special for you: 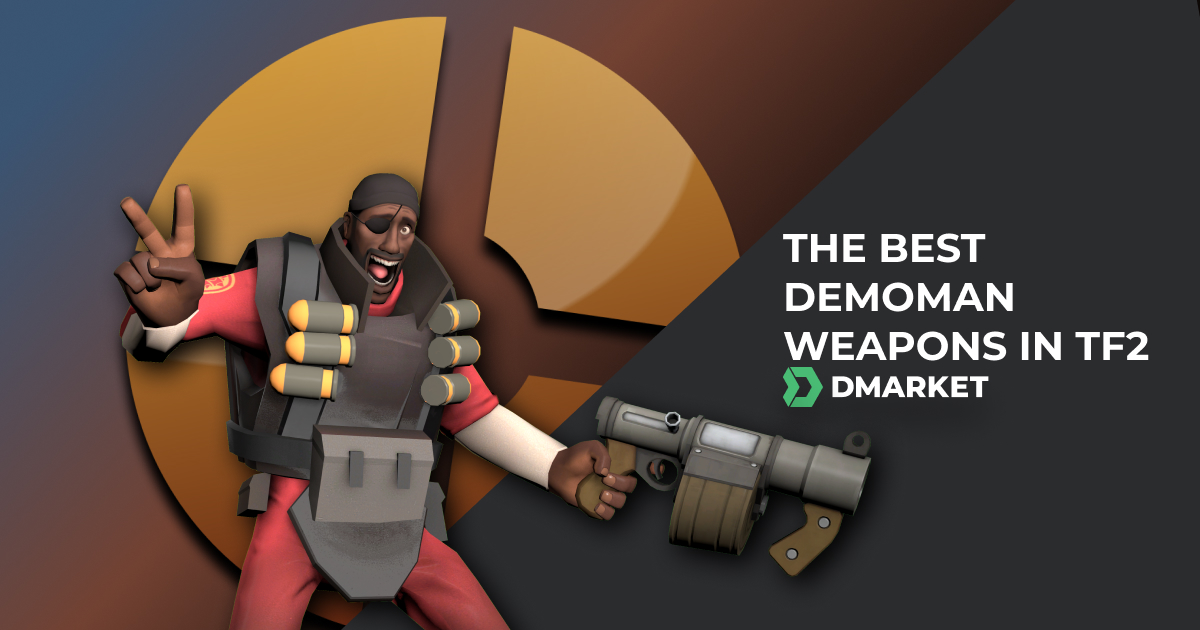