Mirage map was added by Valve on July 6, 2013. This map is arguably the most popular in the game - you can see professional teams picking it at each CS:GO Major tournament, and most of the players consider Mirage as one of the best. It’s definitely worth to try it out and learn Mirage callouts. Fights of the CT and T teams take place in a virtual Morocco-like location. Here is the list of all CS:GO Mirage callouts:

Communication plays an essential role in team play. Using Mirage callouts in CS:GO to exchange information greatly increases the chance of success in matches. Use them and see how well-coordinated the game becomes. 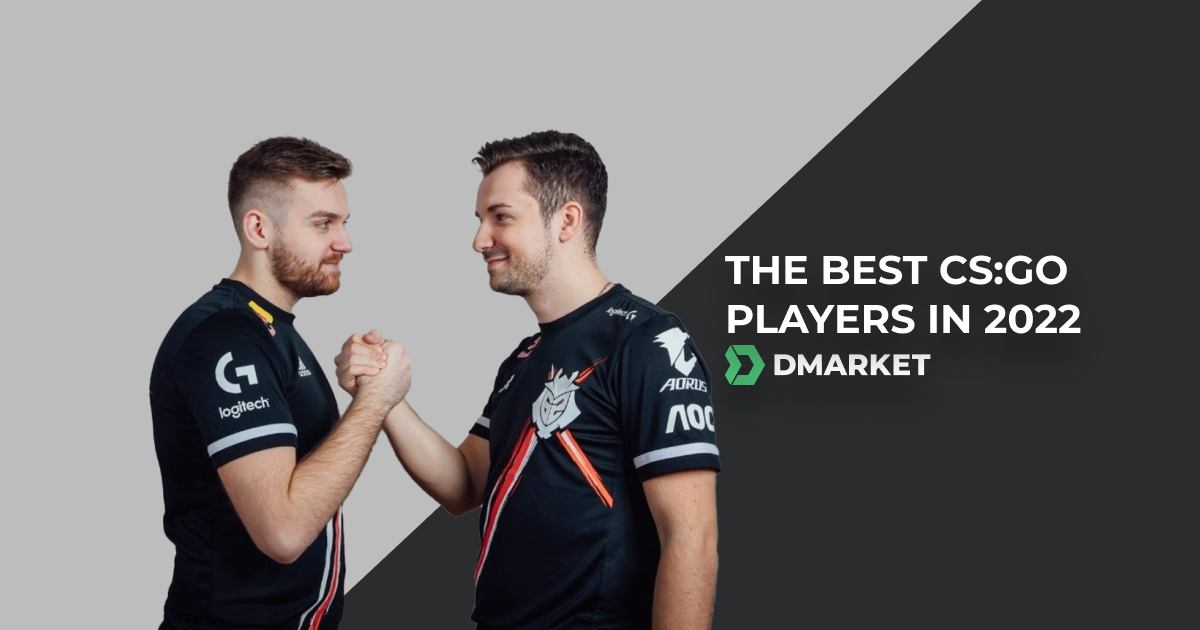 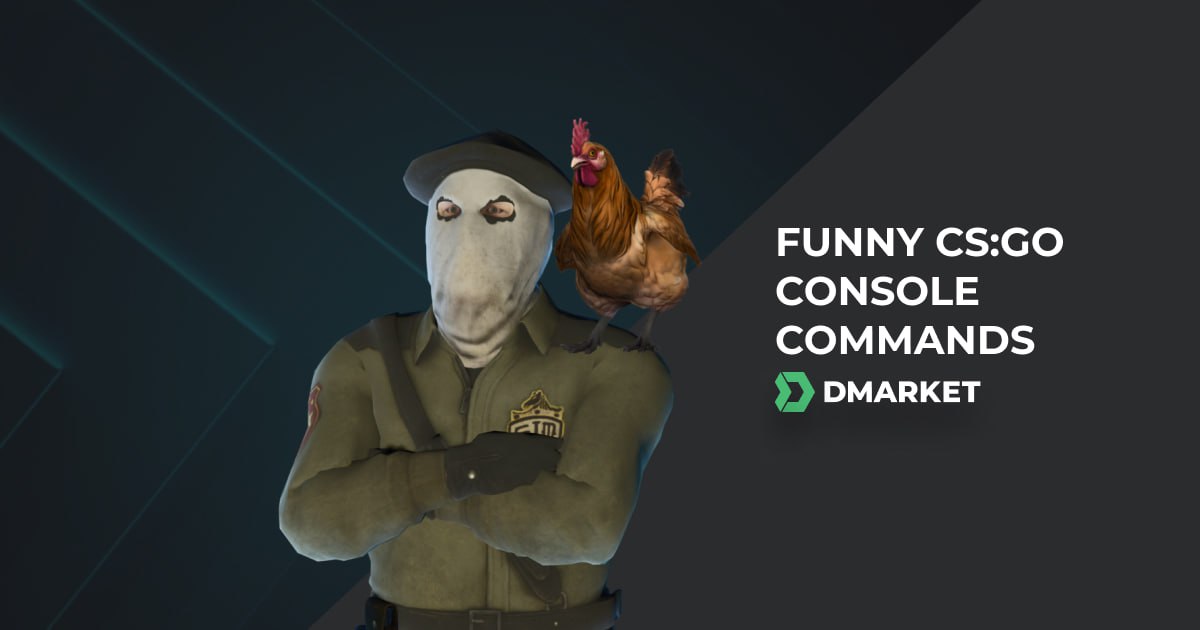 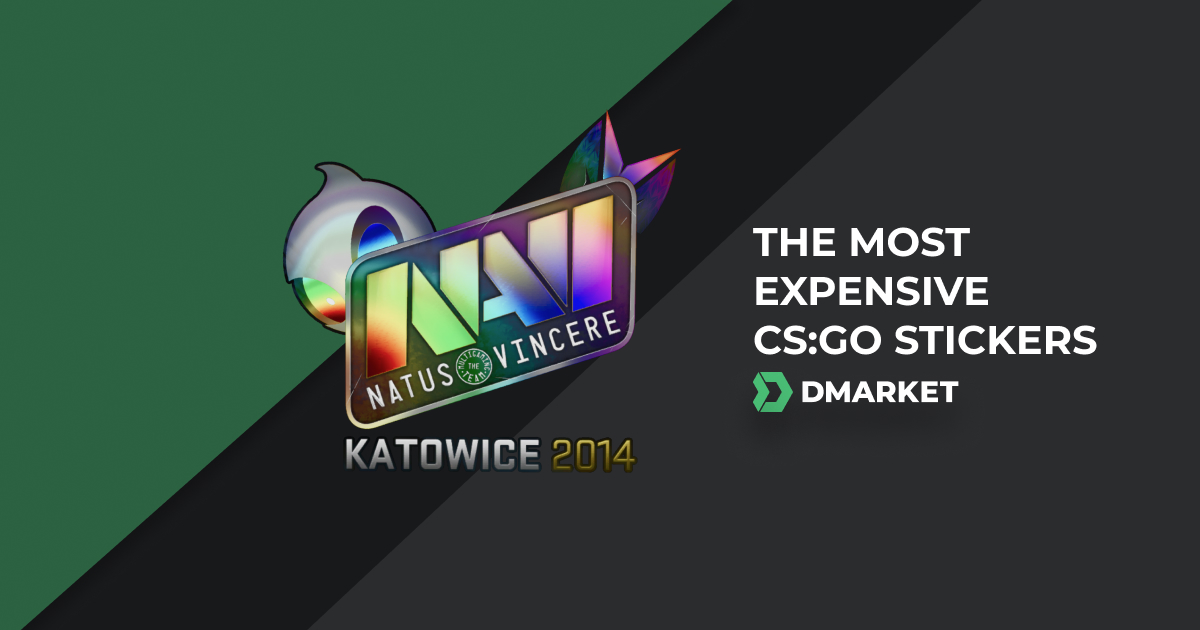 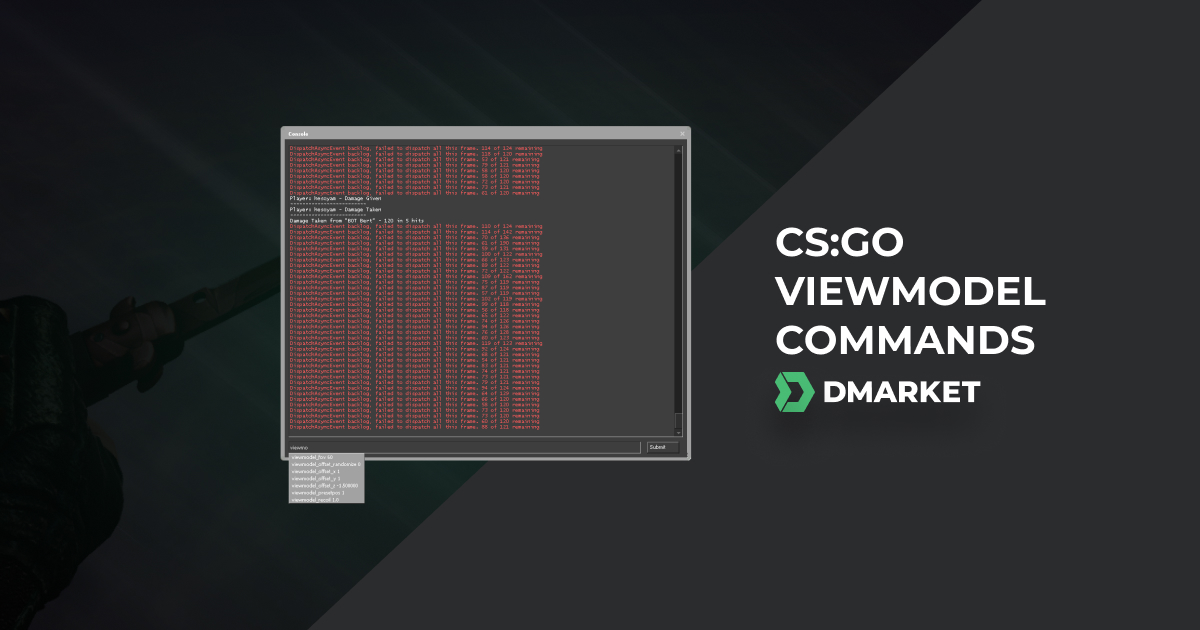 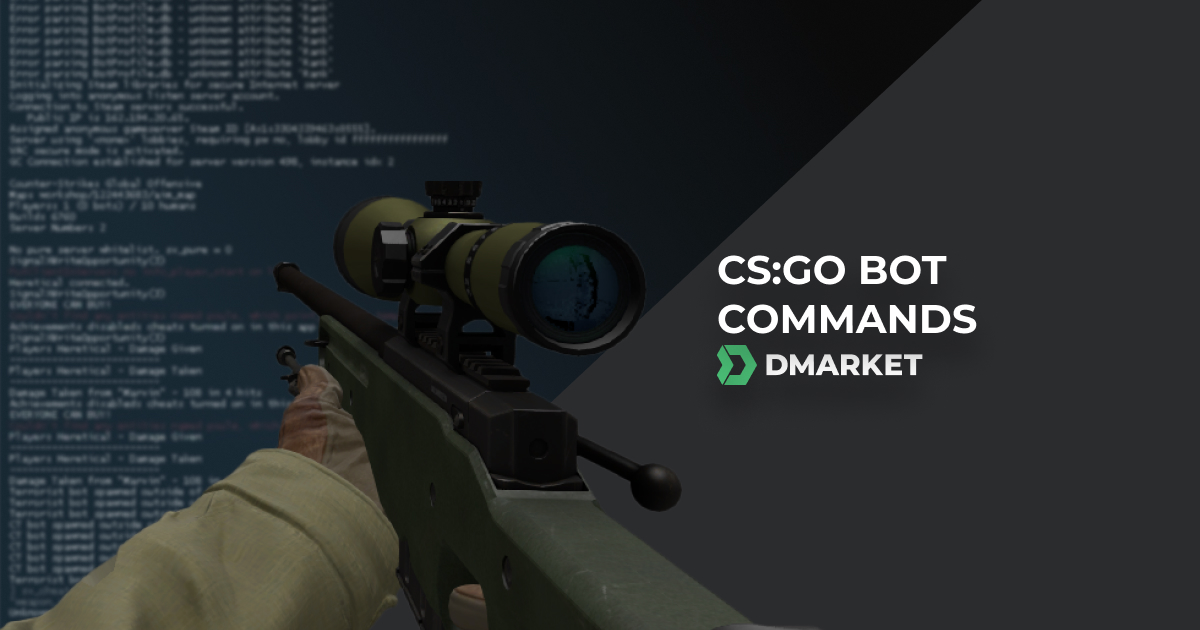 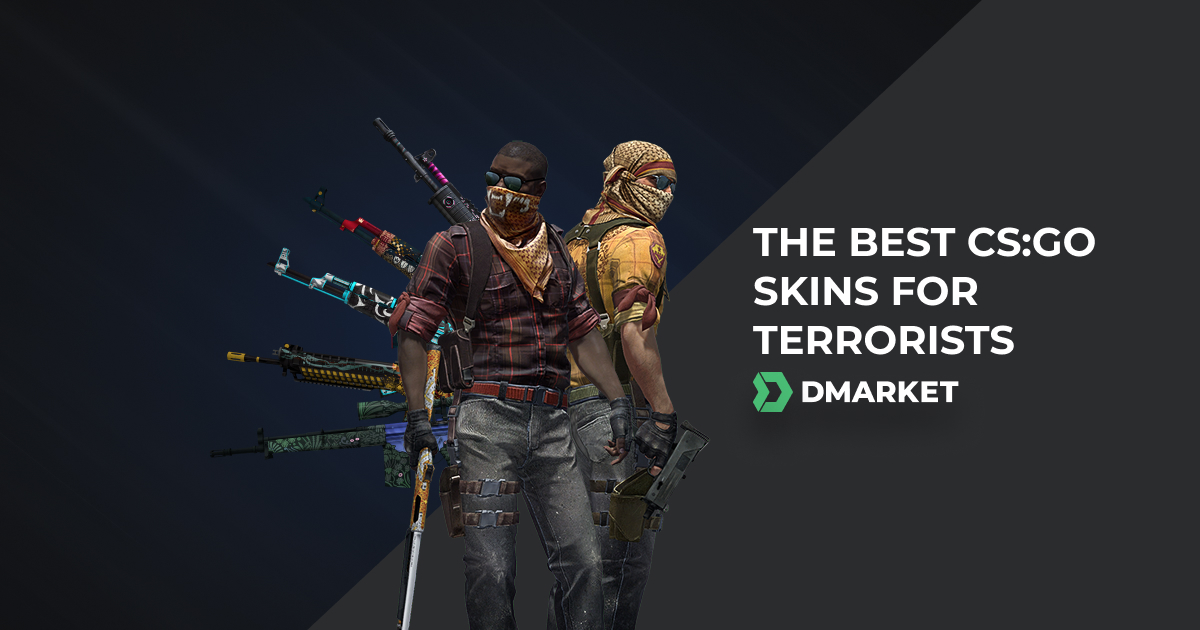 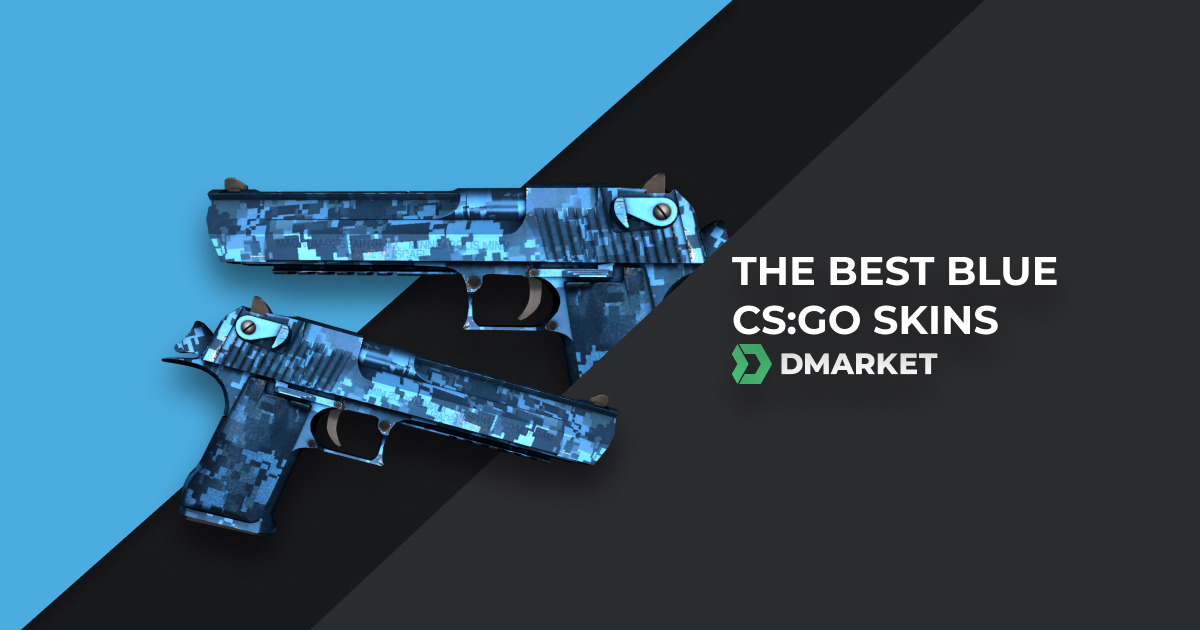 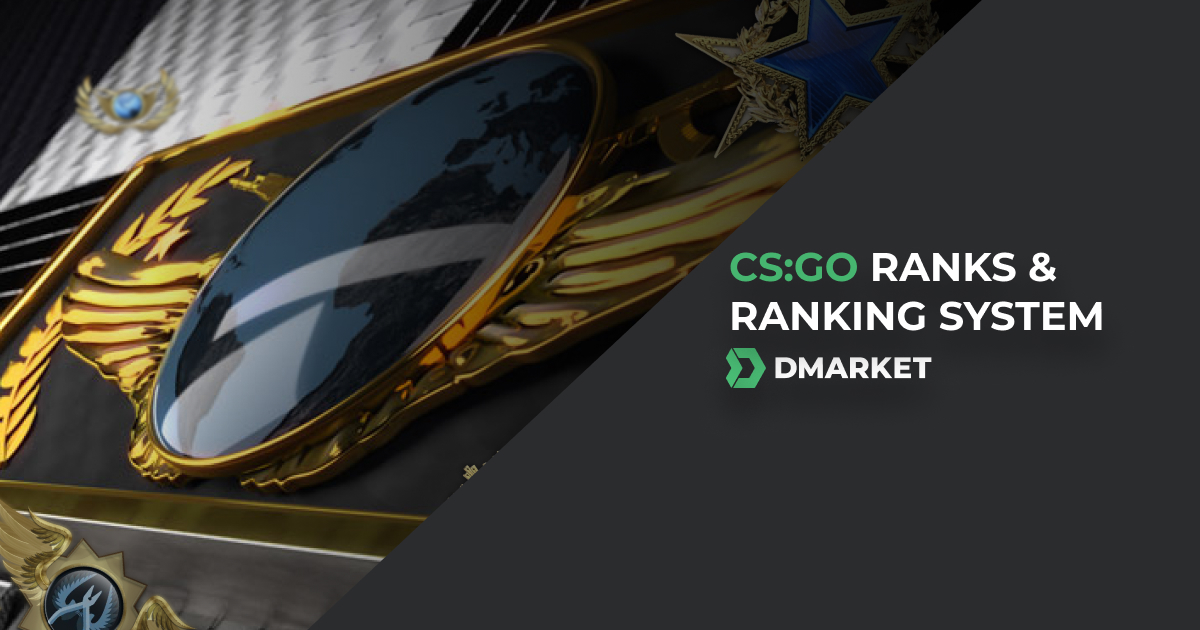