Inventory of CS:GO Skins Under $5

We used to believe that the best can only be obtained if you have lots of money — but this is not always true. In the world of Counter-Strike: Global Offensive, there are hundreds of skins in different price ranges, and they all look amazing.

Every CS:GO player wants to get their dream inventory without spending all the money in the world. But here you can shine on the battlefield and kill opponents, even without a big investment. That’s why we have prepared an inventory of CS:GO skins worth up to $5, both for Terrorists and Counter-Terrorists. Just take a look!

Like many games, CS:GO has two opposing forces. The first is Counter-Terrorists, commonly abbreviated as CT. Playing for this force is an extremely responsible and dangerous task that requires you to make the right decisions as quickly as possible. Not only your life is at stake, but also the lives of your teammates and hostages. You have to be extra careful and pay close attention to your opponents’ actions.

Terrorists — or simply T — are antagonists who seek to establish their regime and destroy Counter-Terrorists with all their might. According to many experts, the main strength of Terrorists lies precisely in the suddenness of their actions which are very difficult to foresee. They are ready to achieve victory by any means possible so they should not be underestimated.

We hope you enjoyed our inventory lists and now know that awesome skins are not always the most expensive. Don’t miss your chance and buy them at the best prices right now! 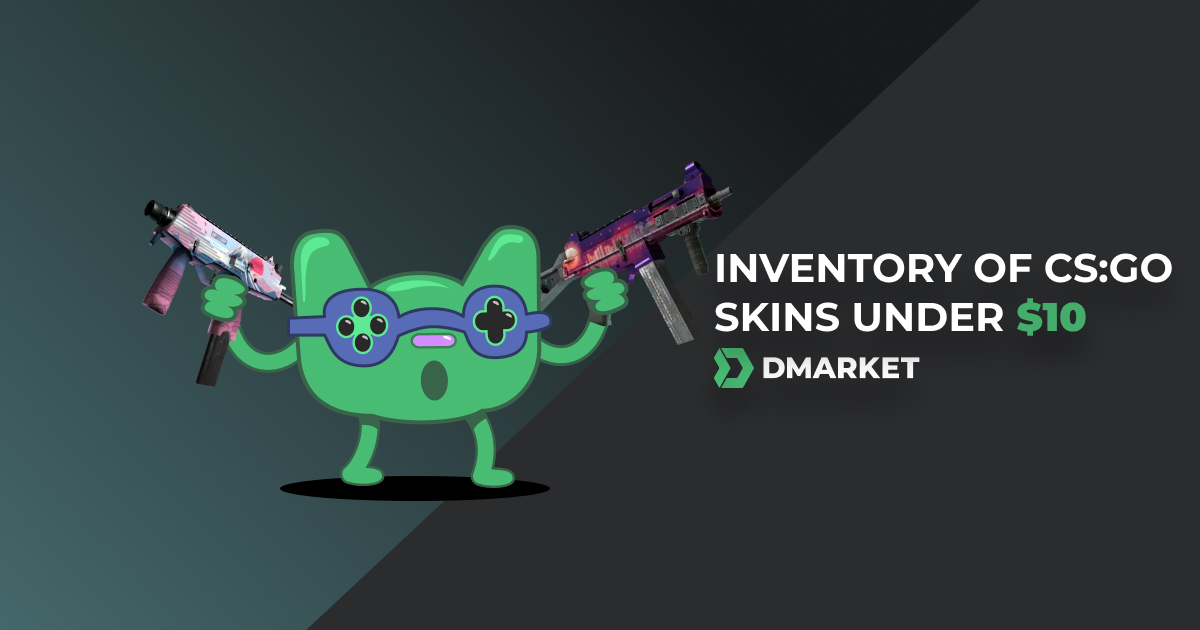 Inventory of CS:GO Skins Under $10 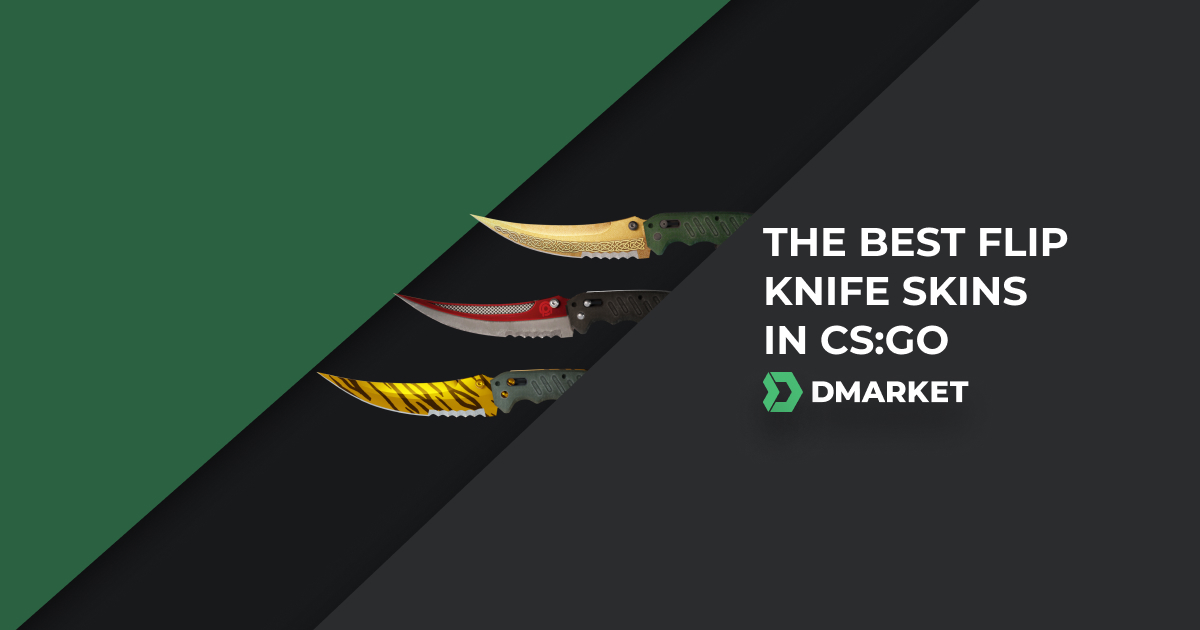