A great event is just around the corner! We’re glad to announce the first ever Esports tournament organized by DMarket!

From the 13th to 16th of April 2018, eight CS:GO teams will fight feverishly to win the DMarket Spring Сup and the main prize of $5,000. This is a must-see event, so the matches will be broadcast live on Twitch.

DMarket is fast becoming a platform where not only virtual assets become real but also dreams come true. For teams that got an invitation to play in the tournament, this is a chance to prove their mastery and to open new possibilities in the world of Esports. For viewers of online matches, this is a chance to absorb new skills by enjoying tricks and skills of pro-players.

And let’s not forget – it’s also just such a good fun to watch captivating CS:GO battles!

Live Streams of DMarket Spring Сup matches can be found on these Twitch channels:

Don’t miss your chance to witness this epic event and win free CS:GO skins from the sponsor of the tournament – Skins.Cash! Viewers will have multiple opportunities for this:

Details of the tournament will be posted in DMarket blog soon. Stay in touch on Facebook and Twitter to get all our news and updates. 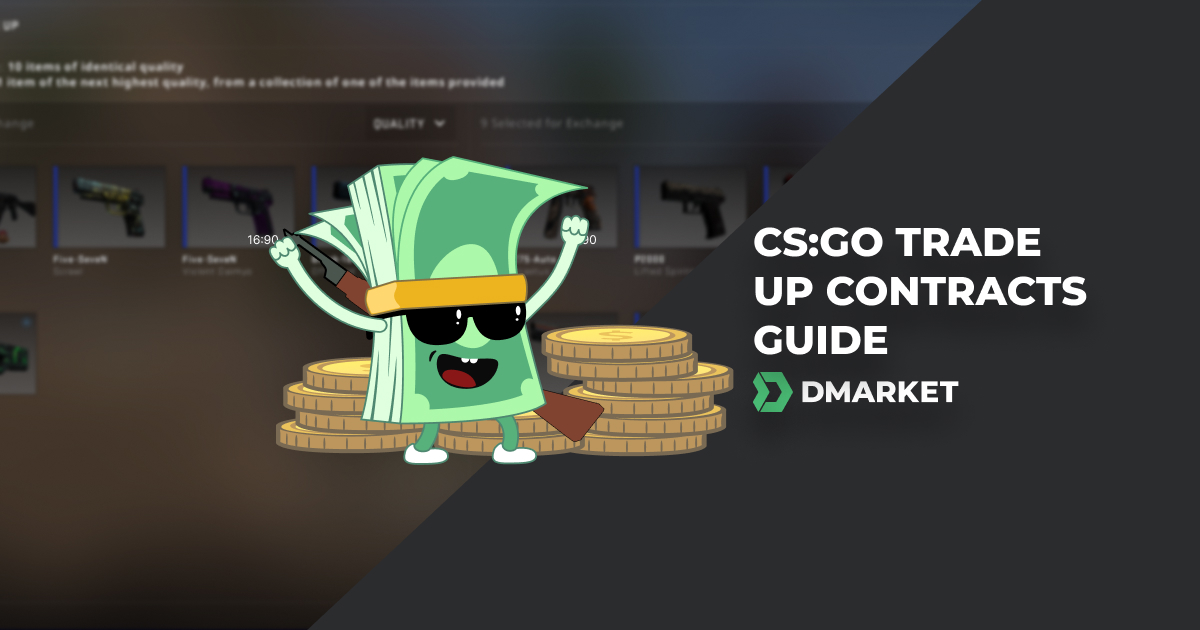