Game development is a super creative process, and it’s nice when companies can totally concentrate on gameplay ideas and amazing plot twists. Still, modern gaming is an industry first of all, and it dictates its terms. Thinking over ways of generating income is crucial to succeeding with any gaming product.

Integrating microtransactions is a relatively recent invention for building a thriving in-game economy. They may pave your way to glory, but if poorly implemented could destroy your gaming business and reputation. Building an economy on the basis of microtransactions asks for specific competencies and experience, luckily the professionals at DMarket have everything required.

Let’s delve into the topic of microtransactions a bit deeper through this article, and discover how cooperation with DMarket will allow you to continue with game development.

When Do Transactions Become Micro?

In those (ancient) times when games were distributed through physical discs, the industry had only one sort of transaction from players to developers - money for the game itself. Now the situation is different. Even in many paid games, the purchasing transaction is not an ultimate one. Gamers pay to play and then they pay for various items inside each game.

Microtransactions are various in-game payments. In fact, everything apart from the basic game and DLCs price is a microtransaction. In most of the cases, it is a very small amount of money that players are ready to pay without any negative consequences for their budget. Of course, no one limits customers in making significant purchases, but usually, microtransactions consist of various cheap purchases, which is why they are considered micro.

Why Are There Microtransactions in Games?

Microtransactions exist in paid games as an additional monetization method, but mostly they are integrated into the business of free-to-play products. For such games, microtransactions become the only tool for getting revenue and making the whole magic of game creation possible. And this tool is impressively effective - according to Superdata, free-to-play games earned $87.1B in 2019.

The free-to-play model is super popular due to high competition in the gaming market. Removing all obstacles to gain potential customers is a very good idea - yet is still not an absolutely perfect success recipe. The production period and after-release support still need funds, and microtransactions have the power to make gaming projects profitable.

This power allows games as a service to exist. Endless adventures are now interesting to many players, they become popular esports disciplines (such as CS:GO), but still can’t survive without a regular income. New content, patches, and significant updates - this ensures a way for players to pay for virtual items and get much more excitement in return.

Quite often, microtransactions open the door to future projects. Thanks to them, the stream of creative development keeps flowing and players receive amazing new games. Epic Games earned $1.8B in 2019 from microtransactions in their Battle Royal hit Fortnite, and this money helped the company to open the Epic Games Store and release a smaller product, Battle Breakers.

The industry has quite a few examples of how microtransactions can ruin games. One of the most noticeable is Star Wars Battlefront II, developed by EA DICE and published by EA. The problem with the game was so powerful that the company had to remove microtransactions totally and then return them in a renewed condition. That problem was the ability of paid items to give real advantages. Only when microtransactions became strictly about cosmetic items did the community and society accept Star Wars Battlefront II as a decent product. It’s a lesson to learn from.

Gamers do not like it when greediness of the developers interferes with the playing process. They are ready to pay for highlighting their style or to look different, but they do not accept when the money determines someone’s in-game skills. Such items in microtransactions create a strong wave of indignation that can bury the game forever. The most effective solution here is simple - sell only cosmetic items in your game, like Valve does and earns millions from the internal store in Team Fortress 2.

Some popular mobile titles, such as Candy Crush Saga, sell practical in-game items. Still, they only make very difficult stages easier, and it’s possible to enjoy the game without any payments.

This question arises quite often at the moment, and it can’t have one answer because we need to answer “What is universal ethics?” first, and this isn’t an easy task.

Pros and Cons of Microtransactions

Most of the negative feedback on microtransactions is in fact around loot boxes. But even this can be nullified with a professional approach to building an in-game economy.

What Are In-Game Purchases?

You can offer almost anything as an in-game purchase, making those items strictly cosmetic or keep them detached from the competitive gameplay. Whether you decide to create bundles or even fair loot boxes, don’t limit the purchasing possibilities and learn from the most successful projects.

One last piece of advice, without delving into complicated aspects of in-game economies - consider opening trades between users inside your game and cross-trades with other games.

Building an in-game economy is a laborious task, so it’s nice to save resources - and DMarket can totally help with this unique opportunity.

DMarket is a platform that:

We’ll help to find the best economy patterns especially for your game. This part of the project is as important as visual design and gameplay mechanics, so it would be wise to approach your microtransactions-based economy with professionals on your side who have substantial experience in this business.

DMarket can offer various options, such as:

Many opportunities are open with DMarket, and we invite you to discuss them - please, contact our game integration team by clicking the button below: 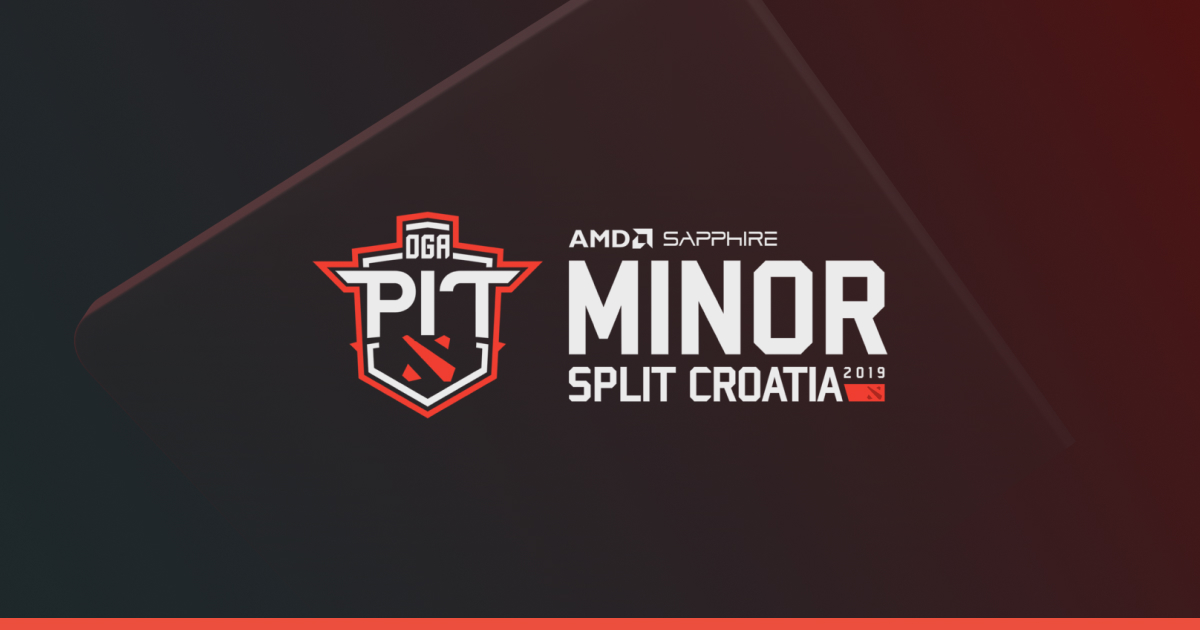 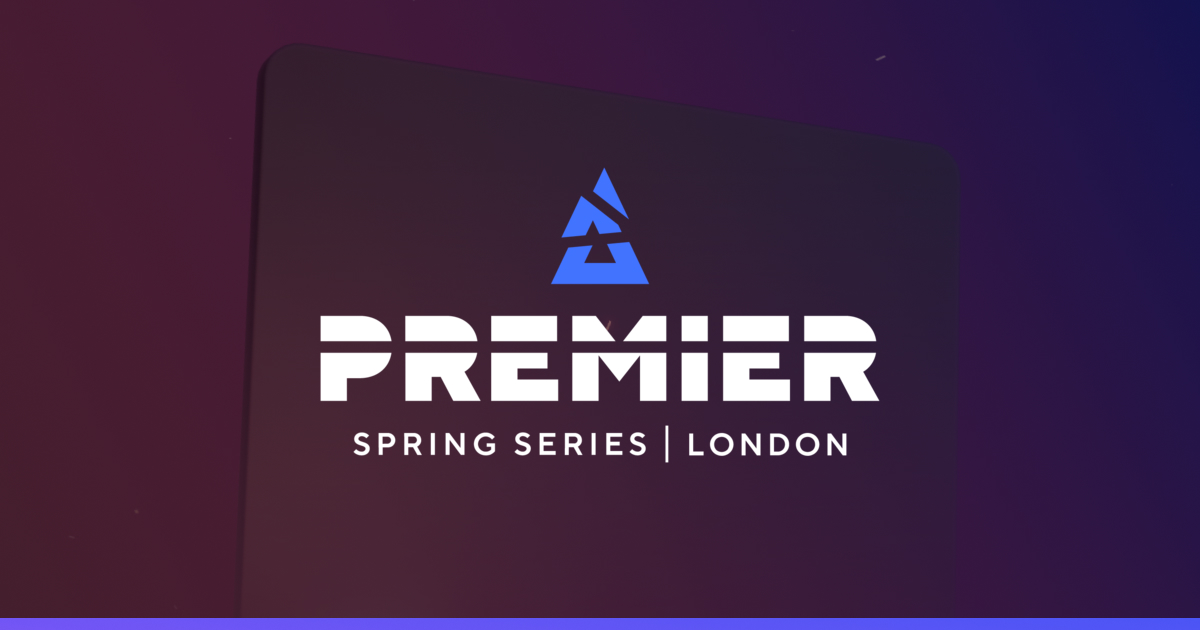