Last week NieR: Automata officially extended its digital footprint on the Xbox One platform. PlatinumGames together with Square Enix responded to Xbox gamers’ clamor for having their own version of the groundbreaking title, which was initially released on PC and PlayStation 4 in March 2017. This action role-playing game was widely praised by both fans and critics and took its rightful place in our Top 13 Best Action Games of 2017 chart.

From now on, fortunate Xbox One owners are granted the expanded NieR:Automata™ BECOME AS GODS edition. It has been revealed that the Xbox One version gained some competitive advantages over its PC and PS4 counterparts. Thus, except no-frills NieR: Automata core content with the BECOME AS GODS edition also featuring the following:

These costumes are unlocked during a playthrough, so gamers can deck out their characters only by accomplishing several prerequisite side quests.

A couple of brand new unique in-game items, such as:

These customization items are not supposed to be in the player’s inventory by default from the very beginning. Instead, acquiring them entails some progression through the storyline of the game.

There are also some key scenes in the gameplay when the additional items appear to be inaccessible.

Richer Graphics than ever before

Although NieR: Automata struck a chord with many gamers around the globe, the graphics provided for PC and PS4 versions of the game were quite poor, if not downright lousy at times. Some character models lacked a personalized touch, as well as generally simplified textures and unsatisfactory design.

We are happy to say that the Xbox One port of the game is totally different. No more low FPS rates and stuttering issues at high-res settings. The developers did manage to improve texture filtering and image processing capabilities.

Now the game’s fans can enjoy much smoother gameplay, since the NieR:Automata BECOME AS GODS Edition runs seamlessly in 4K Ultra HD and HDR10 resolution on Xbox One X consoles.

Is the Title Worth Buying?

Yes, it definitely is. The title has gained large-scale traction among gamers, with over 3 million copies sold as of June 2018. The enhanced edition geared for Xbox One consoles comprises all-in content at a single price and is available now via the Microsoft Store.

Stay in touch with our social media pages on Facebook and Twitter to keep tabs on the latest game news and rumors. 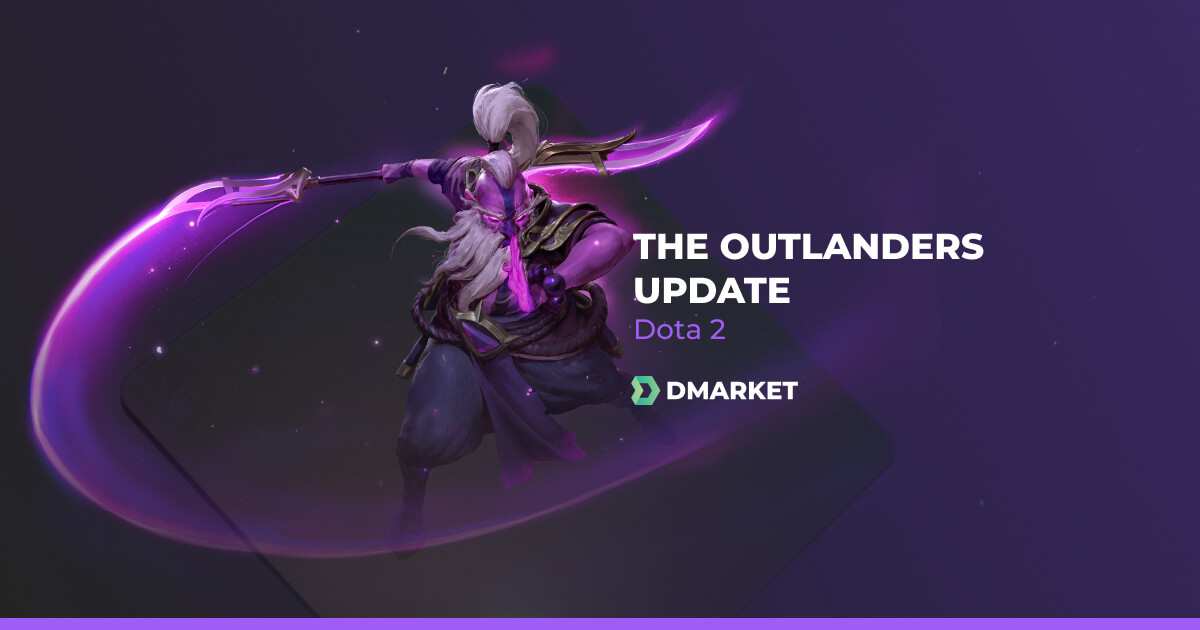 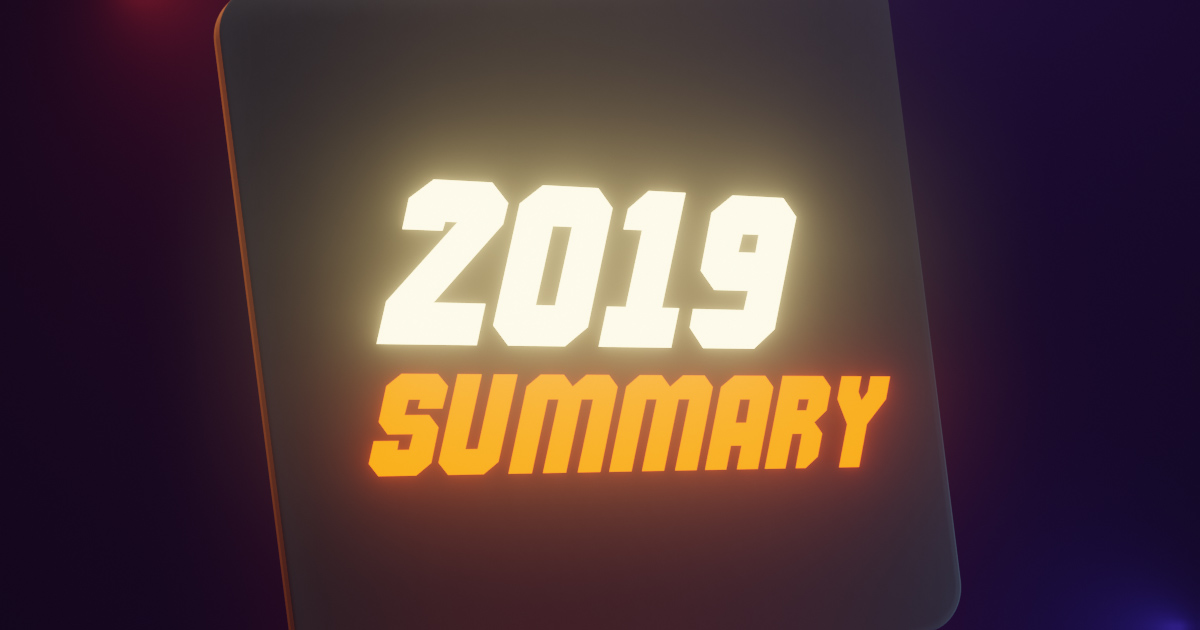