All CS:GO Ranks and Ranking System

The CS:GO ranking system is a significant part of Counter-Strike: Global Offensive. It supports the player by first understanding their level of play and then it assigns skill groups with teammates and opponents at the same level.. In this article you’ll get to know everything about CS:GO Ranking system, like how to get information on where to start, including advice on how to up your CS:GO Rank.

In total, there are 18 Counter-Strike: Global Offensive ranks.

This is the CS:GO New Ranking System – it really doesn’t differ from the previous one, except that the icons design were changed.

Some players are much better in CS:GO than players with the CS:GO Global Elite rank – they are professionals and participate in Esports tournaments. We’ve prepared an article where you can find all of the most popular CS:GO pro player configs. Choose one of them and then use it to improve your in-game level.

How to Get a Rank in CS:GO

You don’t have any rank at all when you start playing CS:GO. Counter-Strike: Global Offensive may seem simple – just run and shoot opponents. In fact, this shooter is rather deep and complicated. Beginners should learn CS:GO basics, shooting mechanics, features of various weapons, slight details of the maps, possible team strategies, and many other game aspects which are hidden at first sight. Besides that, they should also know how to buy csgo skins.

Of course, excellent playing skills can be developed only with practice, as well as with correct adjustment of CS:GO configs. But even small steps in this direction are needed to achieve your first rank and be allowed to play in official matchmaking. Without this preparation, you could spoil your CS:GO experience from the very start.

Let’s make a step-by-step plan for getting your first rank in CS:GO:

Some assistance on the way might be very helpful – for example, use CS:GO Launch Options to become super comfortable with the game. For the same reason, many players use CS:GO Console Commands.

How to Rank up in CS:GO?

Now you know how to get better at CS:GO and what steps to take on the way to Global Elite. But how do you actually get new ranks in CS:GO? And how do you rank up?

There are 10 simple but strong tips to up your rank in CS:GO:

Check out our full guide with 33 Best Tips of advice to rank up in CS:GO.

The CS:GO ranking system doesn’t influence whether you get free skins and cases from random drops – players of any rank can trade CS:GO skins on DMarket and get real money from their virtual adventures.

Feeling confused? let’s explain the difference between ranks and experience levels in CS:GO:

Your experience level has no influence on the game process. By reaching new levels, you get surprises from the game (random drops). Players gain experience points for almost any action in multiplayer shootouts.

After reaching the 40th experience level you’ll get a CS:GO Service Medal and your level will jump to 1 again. This Medal will save on your account as an achievement and everyone can see it. Developers release a new Medal every year.

Can Unranked Play with Silver Ranks?

Yes, when you completed 10 placement matches, you are able to play with silver ranked players.

On Which Level Do You Get a Service Medal in CS:GO?

After reaching the 40th experience level, you get the service medal.

Does Getting Kicked in CS:GO Affect Your Rank?

It depends. If your teammates kicked you and won a game afterwards, you get the win as well, but if they lost - you also lose. So, it can affect your rank in both ways.

How Does CS:GO Ranking Work?

If you win the competetive CS:GO matches your rank will be increased. But if you lose - you rank will be decreased. To calibrate your current rank, you might need to play a few matches.

How Do You Rank Up in CS:GO?

To rank up in CS:GO you need to win competitive matches.

How Many Ranks Are in CS:GO?

There are 18 CS:GO comp ranks (CS:GO MMR) - Matchmaking Rank. And there are 40 experience levels, as well.

What Is ELO in CS:GO?

What Is Global Elite in CS:GO?

Global Elite is the highest rank in CS:GO.

Don’t be a smurf. That feeling of superiority is not the same as winning because of your excellent skills, developed with practice and getting your CS:GO ranks from lowest to highest.

CS:GO ranking system as well as Dota 2 ranking system, has lots of practical uses, but still, it is also full of emotions and will give players an additional reason to rejoice at their in-game progress. 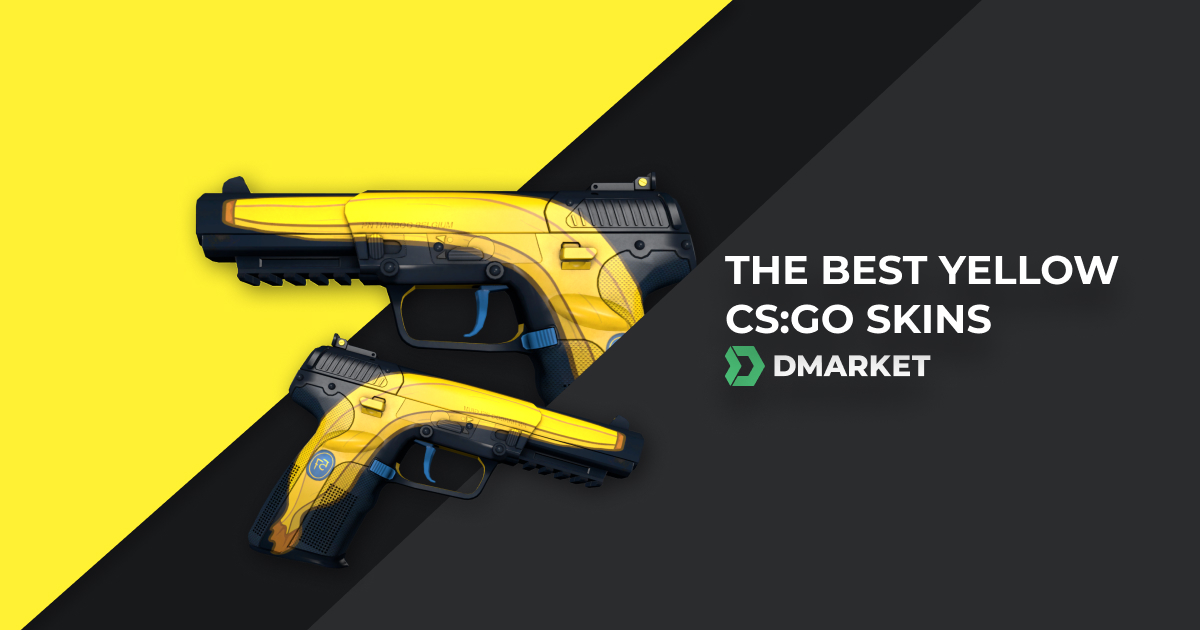 The Best Yellow Skins in CS:GO 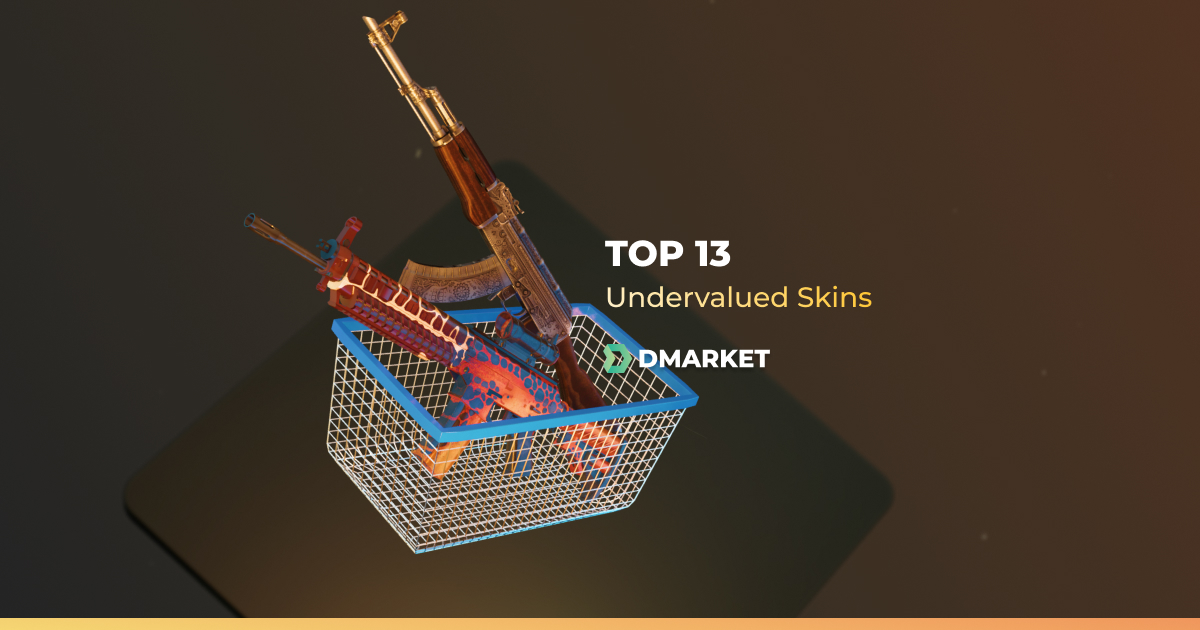