CS:GO is an FPS that revolves around a relatively simple premise: choose your team, choose your weapon, and eliminate the enemy team, however, there is a lot more to CS:GO than a simple run and gun action.

The game offers players a large selection of tools that they can utilize to accomplish their objectives as a single player can’t do everything no matter how good they are. This is why many CS:GO teams have different roles assigned to their players based on their skillset. In today’s day and age, due to its competitive community, CS:GO roles have become more prominent and established, with each of them favoring a specific playstyle. There are five main roles in CS:GO and each of them is unique in its own way, so let’s take a closer look and see what each of them is all about.

The support role is exactly as the name implies and it tasks the player with providing support to the entry fragger by using everything at your disposal. Players who play support will often try to trade kills and allow others to take control of a specific position or objective, as well as provide support by using flashes, HE grenades and smokes. Due to this, players who fulfill this role need to know when and where to use the throwables mentioned as well as have good knowledge of each map.

To successfully fulfill this role, you will need to be team-oriented and have a good grasp of the game in its entirety. This is why support is a crucial role in every team, and can often mean the difference between success and failure of your team. All CS:GO teams have a designated AWPer. The AWPer will usually focus on holding long angles and securing the key points of the map. Players who play this role are usually extremely skilled with the AWP, and the team usually develops an economic strategy around providing this player with his deadly weapon since the AWP is very expensive due to its kill potential. This is an extremely important and difficult role to play as it can easily turn the outcome of the match in your favor.

Not too long ago, a new Riptide update was introduced to CS:GO. Just like with every other update, numerous new CS:GO skins and cosmetic items were added to the game. Naturally, some of these skins are better than others, so if you want to buy CS:GO skins from this update, but just don’t want to comb through all of them yourself, you can check out our article with the best CS:GO skins from Operation Riptide Update.

This role mostly revolves around stealth, and as a lurker, your mission will always be to try and surprise the enemy team by picking off isolated or otherwise vulnerable enemies. More often than not, the lurker will head towards the bomb site that is opposite the one designated and does his best to take out enemy players who are rotating around your own team. Map knowledge plays a crucial role when it comes to playing the lurker well, as well as knowledge on when to pop out, and when to start shooting. The entry fragger is the player who is usually the first one who rushes onto a position, a bombsite, or to whatever the designated objective is. His main goal is to secure kills on the enemy players or at least attempt to create enough space for his teammates to accomplish a specific goal while providing as much information as possible on his current location.

This position carries a great deal of risk, but the potential rewards of it are also quite high. If you manage to pick off an enemy player or two while rushing, even if you die yourself, you will provide your team with the advantage and therefore bigger chances of winning the match. Being an entry fragger requires quick reflexes and a very good aim, so it is not a position easily played by everyone.

The IGL or the in-game leader is the person who is in charge of the team and the one who calls the shots on pretty much every decision. These would typically include the economy, rotations, pushing, and anything else that may pop up during the match. The IGL needs to be cool, calm, collected, and be able to think on their feet and adapt to any possible scenario that might pop up during a match. The IGL usually fulfills an additional role of support or rifler. Communication within the team should be simple, but at the same time informative enough for all the players. The coach coordinates the team during preparation for the match. The style of the team’s play, style, aggression, tactics and much more depends on the coach.

The rifler usually refers to the player who is not the team’s main AWPer, but regardless picks up an AWP or any other weapon depending on the specific needs of the team. It is a support role that is not present in every team and mostly revolves around utility. Riflers are required to have in-depth knowledge of how and where to throw smokes, flashes, and other throwables to assist their team, as well as hinder the enemy’s advances.

Additional secondary roles include the playmaker whose job is to enter the scene after the fragger and assist him or take a kill back in case the fragger dies. Sometimes Playmaker is even capable of ending dead rounds in his favor.

The more time you spend playing CS:GO, the more you will notice that each of the roles outlined above are separate in their purpose. However, you will also notice that they are intertwined with one or more other roles that often require the player to change their playing style and adapt to the current situation that the match requires. This is why most experienced players need to obtain a good understanding and requirements of all CS:GO roles and focus on playing the one that suits them best.

You already know that you can buy CS:GO skins on DMarket, however, do you know that now you can also buy and trade NFTs for various video games on DMarket as well? 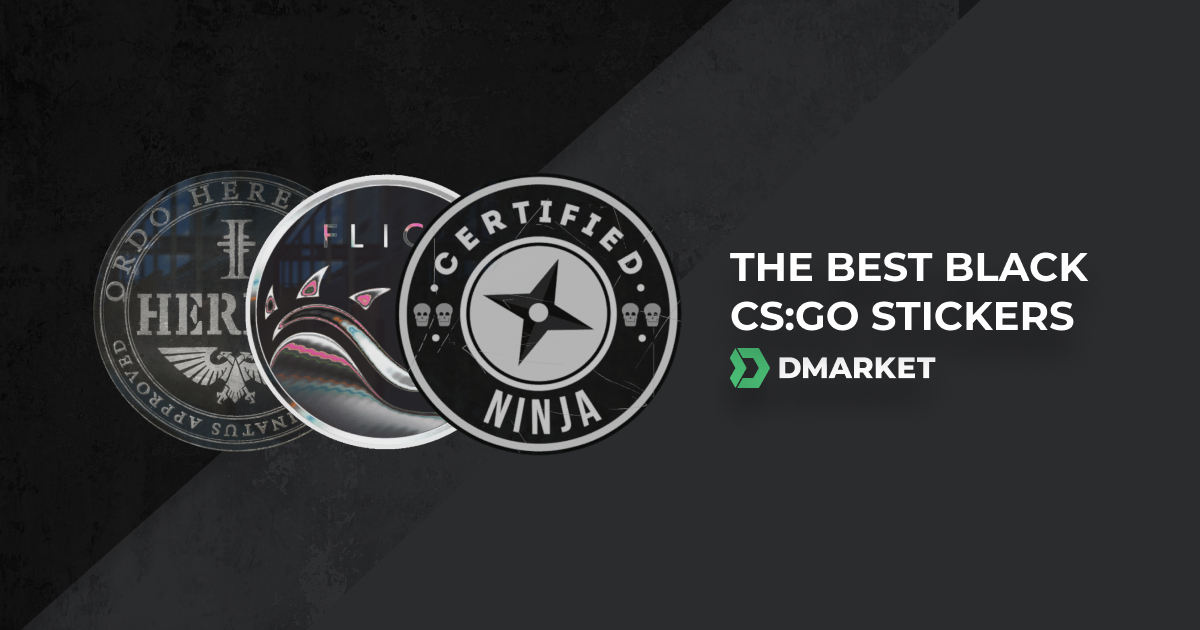 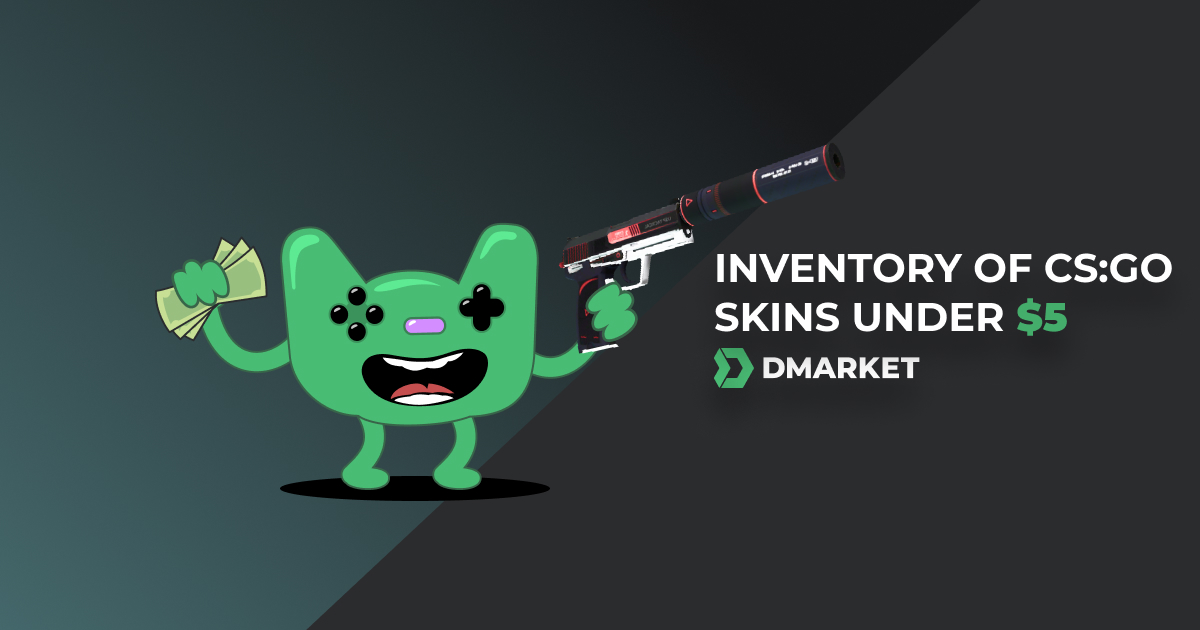