New Venture to be Demoed at G-STAR 2018. Benefits Developers, Content Creators, and Gamers

Through this collaboration, the companies are bringing blockchain-based in-game item trading to the global video game community. In doing so, they will treat every item on the blockchain as a unique product with its own history, tokenized as a virtual asset with real-world value.

This move gives developers, content creators, and gamers the right to own virtual assets, as well as participate and profit from in-game item trading.

Together, DMarket, coupled with the prowess, innovation, and global developer community of Xsolla, are utilizing the power and value of blockchain technology to create a platform for trading in-game items anywhere in the world. This new economy gives game developers and gamers an opportunity to monetize in-game items and generate infinite revenue,

By equipping our partners with the ability to sell direct to gamers on the blockchain, such as pre-order memorabilia and user-generated content, we’re helping developers generate more capital and awareness for their titles. At the same time, we’re engaging digital communities and giving them a chance to support and be a part of the self-published projects they love. This technology alignment exemplifies why Xsolla and DMarket are the partners-of-choice for developers, content creators, and gamers worldwide,

Xsolla Store, a tool that empowers developers to create an in-game storefront to sell direct to players, now enables in-game item trading on the blockchain.

Xsolla Site Builder, a tool that lets developers easily and cost-effectively create a website, will soon give them a web-based platform for launching their trading economy.

Xsolla Pay Station — which gives developers access to over 700 payment methods in over 200 countries and territories, 20 languages, and 130 currencies — will let them monetize in-game item trading with the same global reach.

Using its proven technology and vast expertise in the gaming industry, DMarket helps developers generate revenue from selling in-game content to players, and creates additional revenue flow if a game already has a monetization system.

After earning or purchasing items in-game, players can buy, sell, and exchange them on the secondary market (the DMarket platform or directly in game).

Developers receive most of the fees from each trade, generating an additional revenue stream for their titles. As a result, the initial sale of an item to a player becomes just the first link of a potentially infinite revenue chain for the developer.

With in-game items gaining real value, content creators such as modders and designers will be motivated to create in-game items of their own and send them to developers. This will enrich the player’s experience and decrease game development costs.

Since players can now trade earned and purchased items, they, in essence, will play longer and make more in-game purchases, thus increasing a game’s lifetime value.

DMarket is an in-game items monetization technology and service. Gamers buy, sell, and exchange in-game items, while developers gain revenue from every transaction fee, expand their game communities, and increase the lifetime value of their titles.

More information can be found at dmarket.com.

Xsolla delivers a comprehensive suite of tools and services that make it easy to launch and monetize games and products globally.

Serving only the video game industry, the Xsolla product suite caters to businesses from indie to enterprise, with: Pay Station and its #1 Anti-fraud solution, Partner Network, Site Builder, Store, Login, and Launcher.

These Xsolla tools work seamlessly to eliminate the friction in distribution, promotion, sales and payments so developers, publishers, and platform partners can increase their audience, sales and revenue. 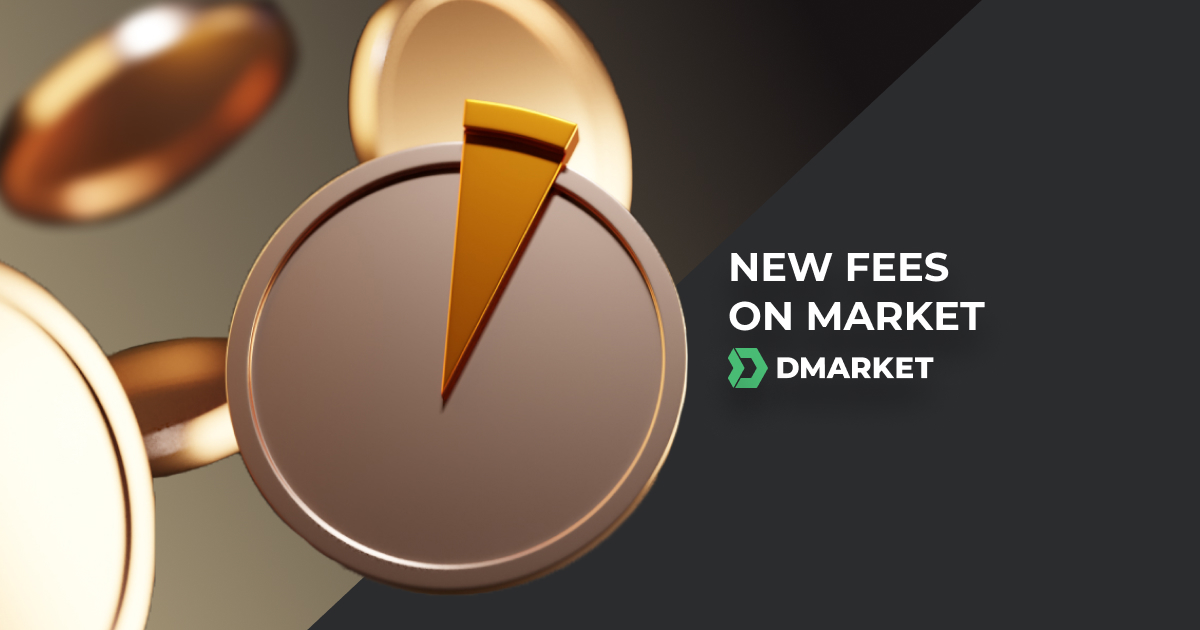 DMarket Is Updating Fees for Sellers 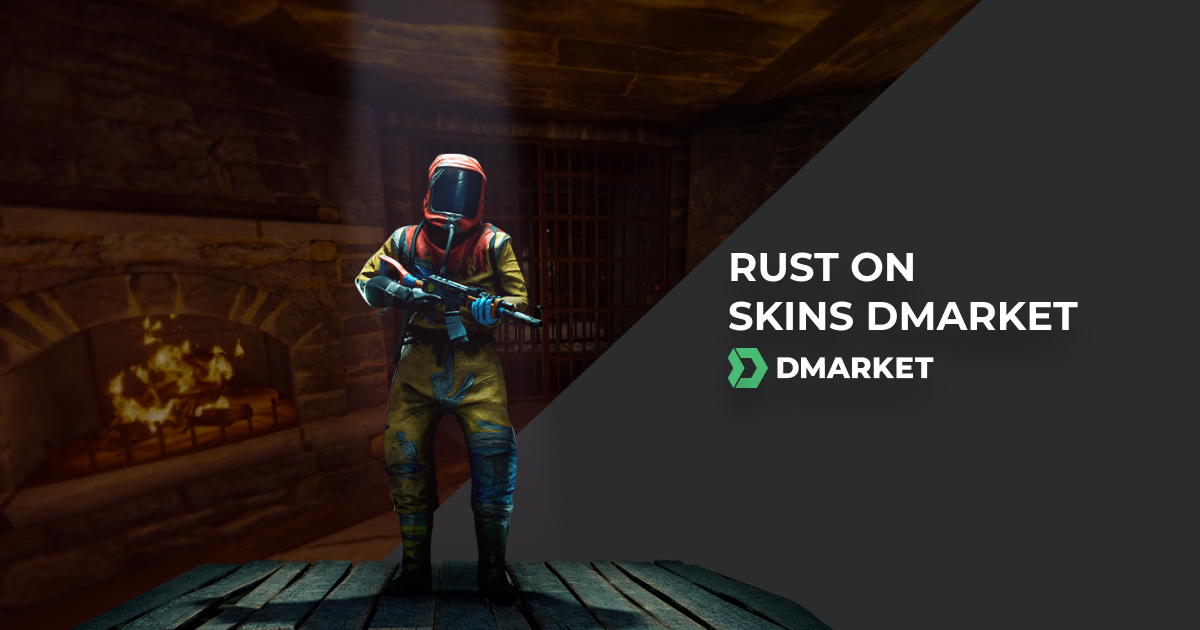 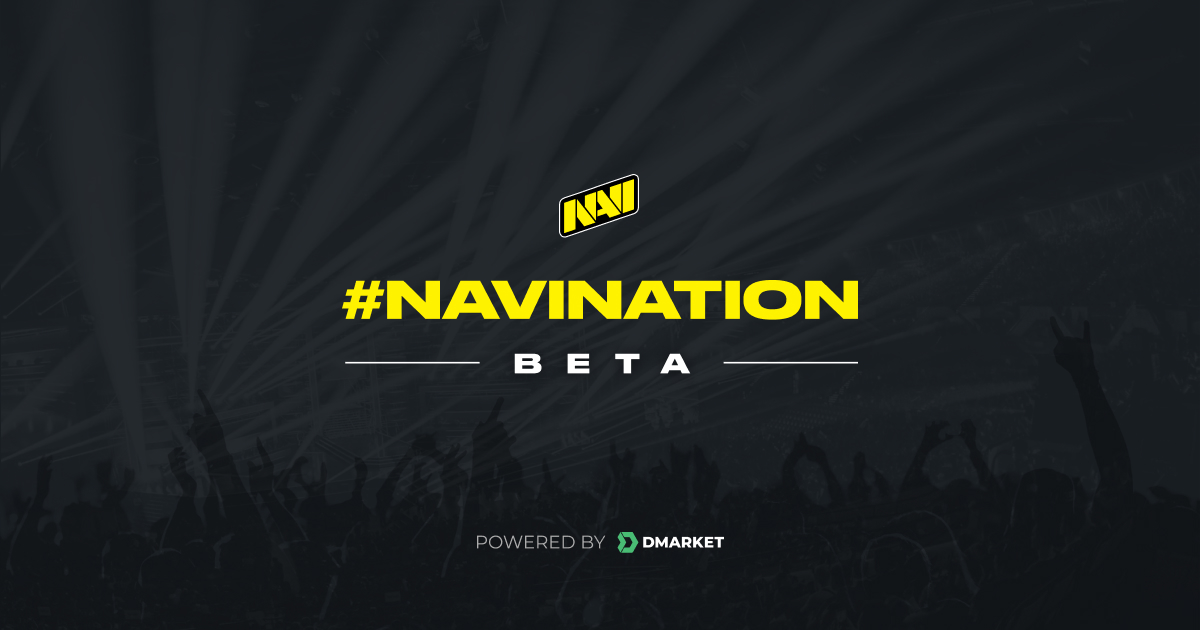