We at DMarket believe that professional gaming is the future of international sports, and it won’t be long until CS:GO and Dota 2 will be added to the list of Olympic disciplines. DMarket actively participates in the popularization and development of Esports. The first professional CS:GO tournament sponsored by DMarket was held from April, 13 to April, 16. Eight teams competed for the prize pool of $5,000 during four tense days. Here is the full list of teams that participated and matches held.

The teams were divided into two groups – A and B – and played in pairs. After the first two matches, teams were positioned in the winning and losing brackets to compete against new rivals. Two strongest teams from each group advanced to the playoffs to fight for the title.

Euronics Gaming, Fnatic Academy, Wind and Rain and Nexus Gaming comprised Group A and fought for victory during the first day. Here is the detailed list of matches and scores:

Good Job, Great Danes, Paris Gaming School, and Bpro competed against each other during the second day of the DMarket Spring Cup. Have a look at the detailed score:

The first match for the ticket to the Grand Final was held between Fnatic Academy and Good Job on the Cash map. The round was an easy victory for Fnatic. It seemed that Good Job relaxed after their smashing round in the previous game and forgot to shoot, as Fnatic Academy won with an awesome 16:3 scoreline. During the second round on Cobblestone, however, Good Job pulled themselves together and fought mercilessly, but Academy turned out to be stronger and finished on top with a score of 16:10. The match was played in best of three format, so Fnatic Academy advanced to the Grand Final.

Euronics and Bpro fought in the second semifinal match. The teams turned out to be nearly equal in their skill level, so the players showed us some heated rivalry. Unlike the first match, teams had to play three games to determine the winner. During the first round on the Inferno map, Bpro prevailed with the score of 19:15. On the second map, Cash, Euronics showed an epic comeback and won with 16:12. And finally, the Germans from Euronics seized victory after a tight fight, ending on top 16:14 and proceeding to the final matches with a  scoreline of 2:1.

After a nice warm-up with the Bulgarians of Bpro in the semi-finals, Euronics scored a neat victory on the first map (Nuke) against Fnatic Academy. It may seem that the final score of 16:10 was a result of a clever choice of map made by the German team. However, they showed excellent skills and overpowered Fnatic on the second map, Inferno, with a similar score – 16:9 – despite the fact that it was chosen by their rivals.

Here’s the final distribution of the prize pool among the teams who competed in the playoffs:

You can watch the recorded matches on the WeKnowHow Twitch channel, which streamed the tournament. 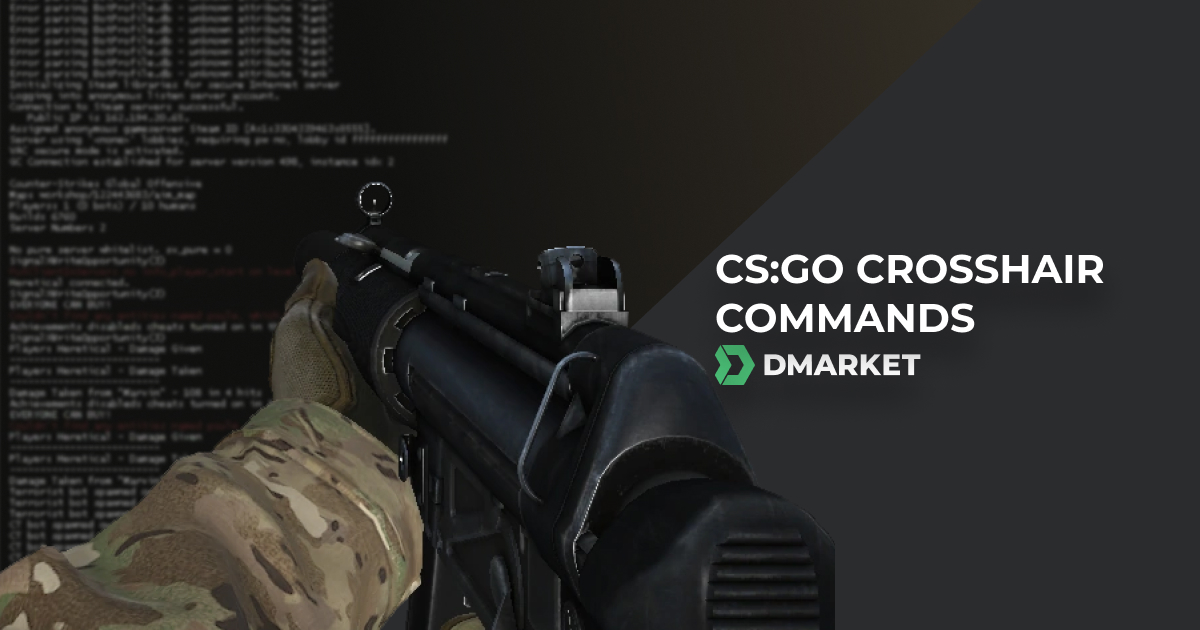 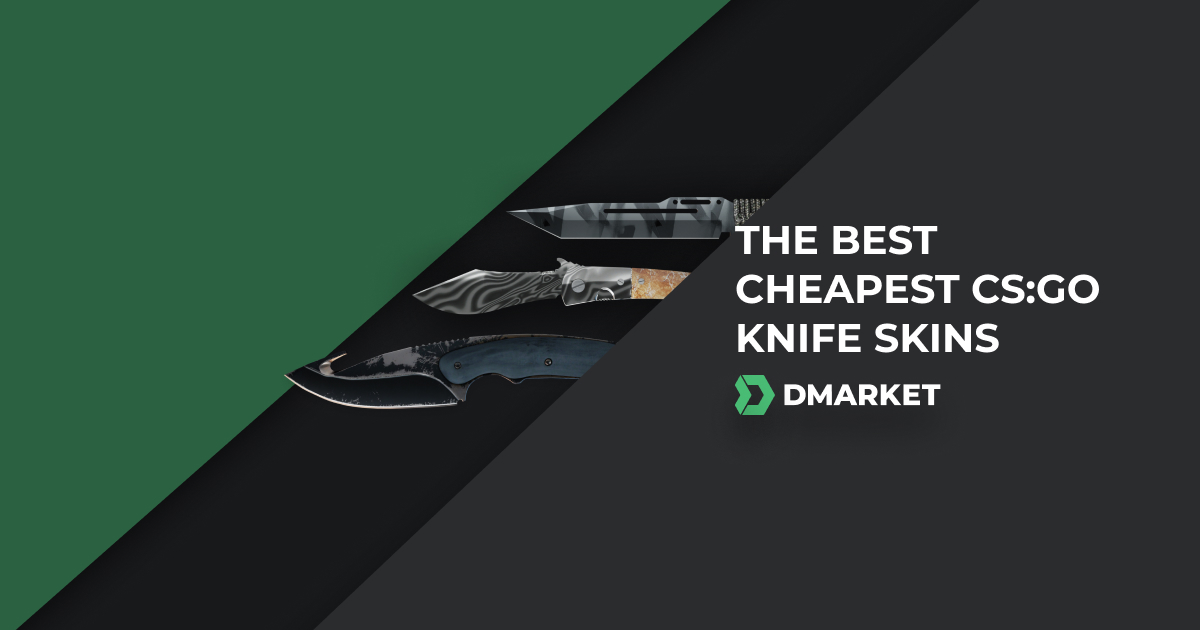