How to Kick Yourself and Bots in CS:GO

Counter-Strike: Global Offensive is a pretty exciting game and many players have lots of fun in online shooting matches. But then, time after time, all players (or at least many of us) fall into that disastrous situation when everything goes wrong. You can’t get any kills, the money gets awfully low, your teammates are toxic, and you want nothing else but just stop this nonsense and start a new match with a better mood. Here is the point where you start wondering how to kick yourself in CS:GO.

Of course, you can just leave the match. Let us tell you something - don’t do it! It is always a bad idea because such actions ruin your online reputation. Now, leaving a multiplayer match is an even worse step. Since the introduction of CS:GO Trust Factor, the role of your reputation has become especially crucial. If you want to get good teammates and opponents in the future (e.g. play with no hackers in your game), you better never leave matches on your own but instead, you can learn how to vote to kick yourself in CS:GO. This article will be your source of detailed information on this topic.

And do you know what DMarket can become for you? Of course, our platform is a great source of in-game items and real cash for players. Buy CS:GO skins for your inventory to show everyone around your exceptional style! Or sell excessive skins to other players and use the cash in any way you want to!

How to Kick Yourself in CS:GO? The developer console is a convenient tool for fine-tuning various settings. There are lots of commands in the game - most of them have been described in our guide CS:GO console commands - feel free to check it out. But for our current purposes we need these commands: The usual votekick will appear on the screens of your teammates. Then it’s up to them to decide whether to kick you or not.

How to Kick Another Teammate?

Another situation in CS:GO matches is when someone in your team deserves to be kicked out. Maybe he is too noob and needs first read our Tips on How to Get Better in CS:GO. Or maybe this guy is not in the mood either but doesn’t know how to kick himself.

The process of activating the votekick for other players is simpler:

Here you don’t need the CS:GO status command - you can use the in-game tools. But why can’t you kick yourself in this way? Because you won’t see your name in the menu on step 2.

How to Kick Bots in CS:GO?

Many CS:GO guides recommend starting your path in this game with the practice mode. You can play there with and against bots - and even for experienced players this may be a good way to learn map callouts or to train for some specific game tricks.
Bots may be added in the multiplayer game as well - to complete the team, for example. But then, you might decide to get rid of CPU guys. So, how do you kick bots in CS:GO?

To kick bots in CS:GO, use the following console commands:

Now you know how to vote kick yourself in CS:GO! Use this power in your hands accurately! It would be better to activate such a vote only in really critical situations. Your teammates come to the game to have fun and it would be better if everyone tries their best, with no thoughts to skip every slightly unpleasant match.

DMarket has lots of other useful CS:GO articles - follow us on Facebook and Twitter to not miss new posts. And also, don’t forget about the trading feature on our marketplace! Exchange CS:GO skins from your inventory for some new impressive items. 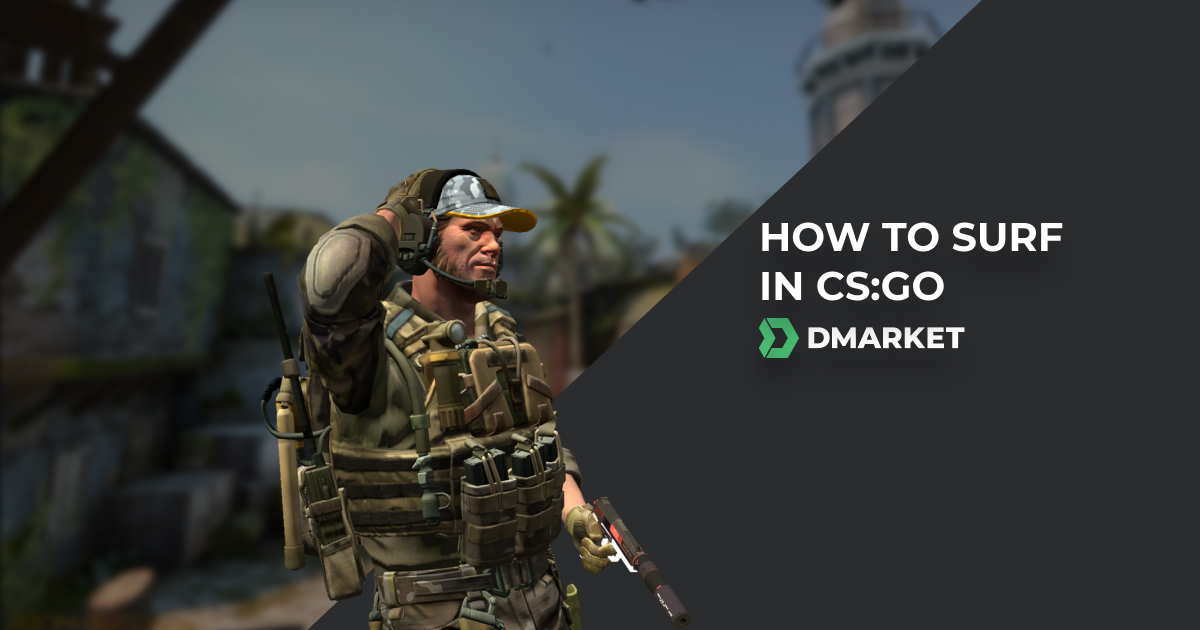 How to Surf in CS:GO 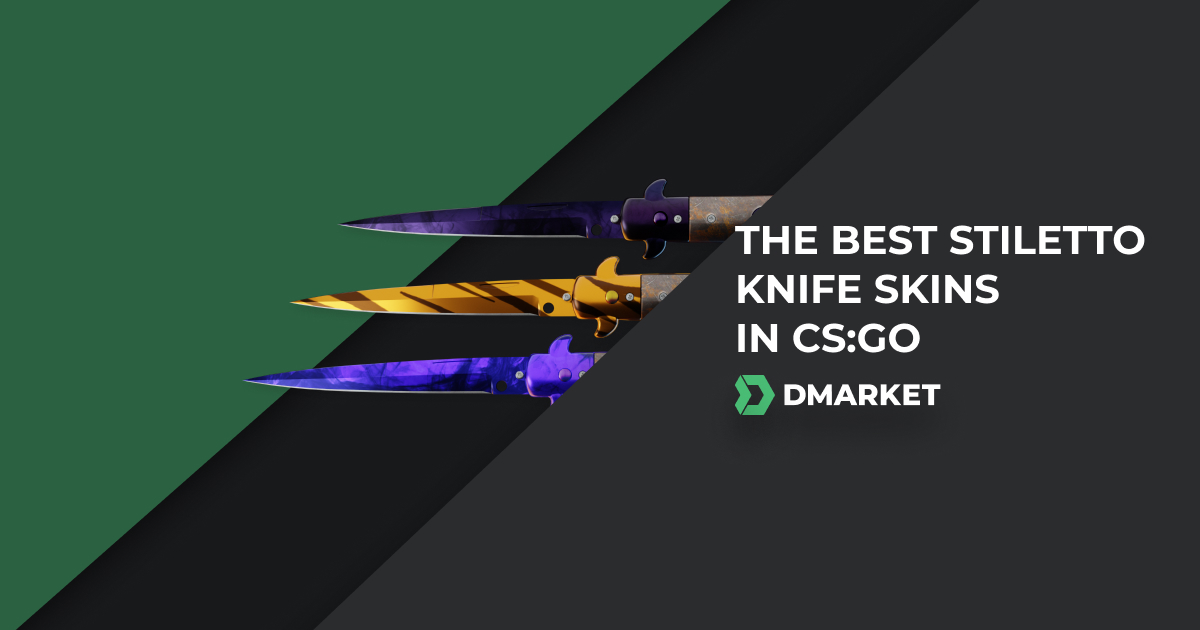