Best AK-47 Skins Everyone Should Buy

During the past 7 years, Counter-Strike Global Offensive was implementing many different changes and innovations. New maps, economics, weapons mechanics, and other vary updates. But one thing remains the same as before. Players’ love for Skins!

Whether you beginner or a pro - doesn’t matter, skins add harmony and beauty in your game. Every year Valve adds new collection cases.

People from all over the world are into skins trading. There are some different ways to buy/sell/exchange your skins:

That’s why we decided to release a series of articles featuring the best skins for all types of weapons.

Let’s start from one of the popular weapons in the world - AK-47!

The AK-47, officially known as the Avtomat Kalashnikova is a gas-operated, 7.62×39mm assault rifle, developed in the Soviet Union by Mikhail Kalashnikov. The AK-47 has been manufactured in many countries and has been in service with armed forces as well as irregular forces and insurgencies worldwide.

As of 2004, of the estimated 500 million firearms worldwide, approximately 100 million belong to the Kalashnikov family, three-quarters of which are AK-47s.

Read our article to know How to customize your crosshair.

Simple but Advanced CS:GO Guide for Beginners to Become a Pro.

We have collected in our article all CS:GO console commands.

Soon we will talk about other types of weapons. For now, you can read our article PRO CS:GO Players Settings & Configs.

The 11 Best Red Skins in CS:GO 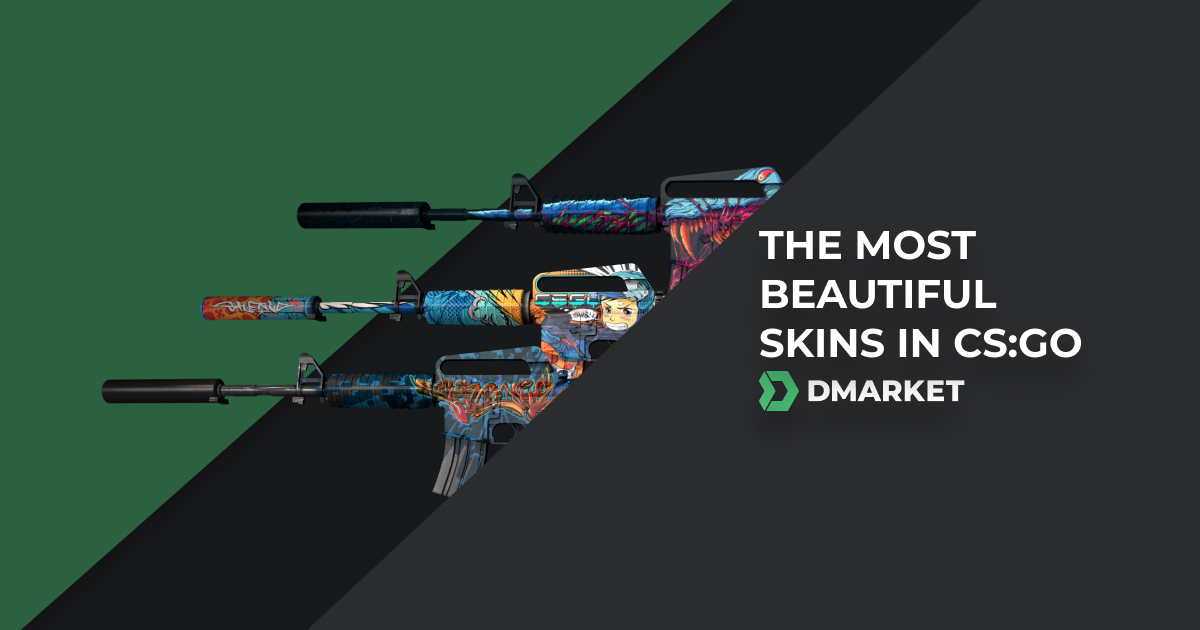 The Most Beautiful CS:GO Skins Ever 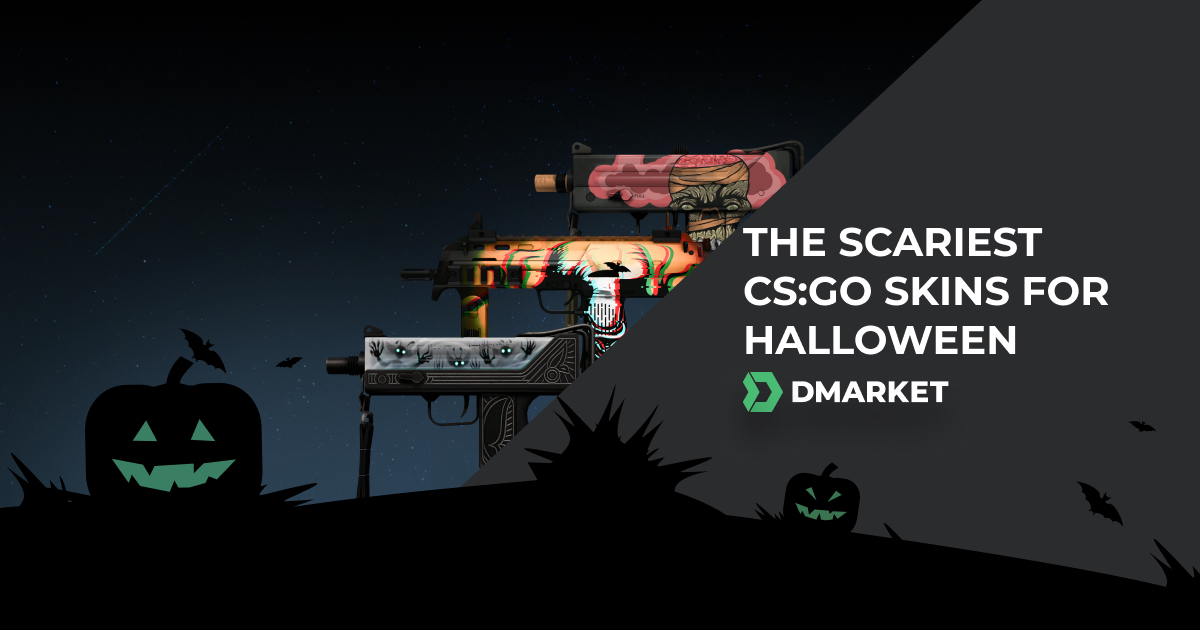 The Darkness Is Coming - CS:GO Halloween!