The Best Five-SeveN Skins in CS:GO Under $10

Five-SeveN is an exclusive pistol for Counter-Terrorists. It costs only $500 and may be a good choice to punish reckless opponents who attack you. Among its main advantages, a large magazine capacity, high damage, and a quiet firing sound should be noted. Five-SeveN has the most accurate first two shots. Shoot like this, aiming for the head at close to medium range.

There are more than 30 skins for Five-SeveN in the game with a wide price range. If you are not ready to spend a lot of money, then our list of the best cheap Five-SeveN skins is just for you. Your performance in a game like Counter-Strike: Global Offensive depends greatly on different settings. This is one of the most critical factors to your success on the battlefield. CS:GO console commands will be great helpers in this matter. With their help, you can add, change and even wholly replace some aspects of the game. Do you want to completely upgrade your inventory, but don’t have enough funds to buy skins? There is a way out — the exchange of items on our platform which allows you to get the desired items in your inventory in exchange for those you have not used in the game for a long time. Getting what you want is very simple; you just need to understand how to trade skins on DMarket. These were the most popular Five-SeveN skins under $10 among CS:GO players. You do not need to overpay to look worthy on the battlefield. Just trust us and buy any skin from this collection at the best prices on DMarket. 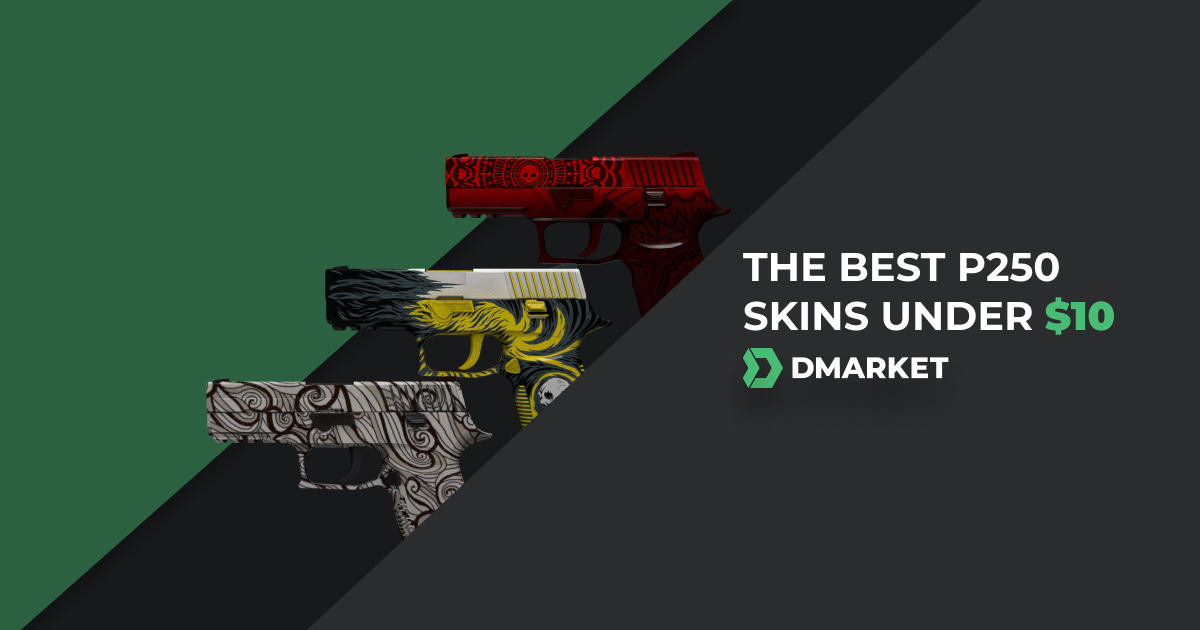 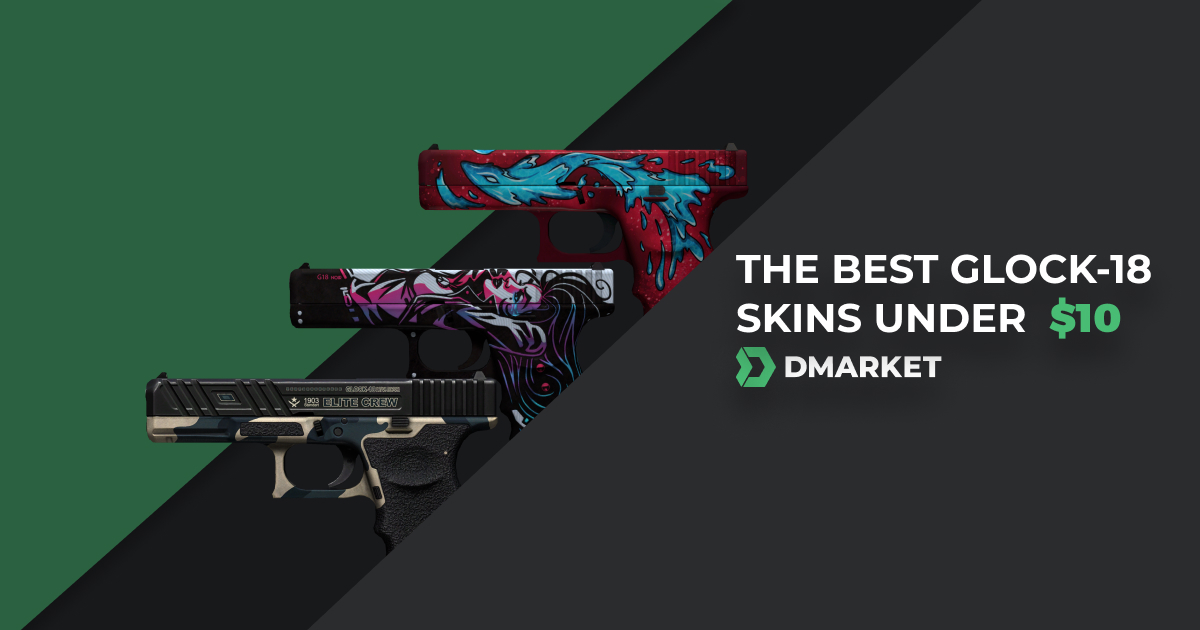