EPICENTER 2020 Dota 2 Major is the fourth major tournament in Dota Pro Circuit Season 2019/ 2020, and one of the last chances to earn those cherished points for the trip to the main tournament of the year - TI2020.

EPICENTER is one of the vital tournaments for CIS fans, and this is an excellent opportunity for Russians to see their favorite teams and players at their home stadium. EPICENTER 2020 is the third time that Epic Esports Events have held a Dota 2 Major tournament in Moscow. Each time since it has been a perfect show with thrilling special effects.

In previous year Vici Gaming and Team Liquid gave us a fantastic Grand Final with a dramatic ending. Vici Gaming may have been stronger and received the trophy of champions, but we still remember that Team Liquid is the only team who has been in every Grand Final of each EPICENTER and was a winner in both 2016 and 2017.

EPICENTER gathers an array of cosplayers with incredible costumes for their favorite heroes. These heroes are dressed in amazing sets and therefore look even better than usual. You can set up your hero even without a cosplay, go to DMarket to find the best deals for Dota 2 skins.

Upgrade your desktop with the best Dota 2 wallpapers, find out different images in our article 96 Amazing Dota 2 Wallpapers.

Sixteen teams will play a part in EPICENTER Dota 2 major 2020. Fifteen teams have already advanced from their regional qualification as well as the winner of DPC minor before EPICENTER.

Slots Distribution of the EPICENTER 2020 Major:

We follow all the information from the tournament and will add info about Groups here.

Follow your favorite team with DMarket. Here is a link to the twitch channel EPICENTER Dota 2 Major 2020.

Meet our Top Dota 2 Skins to complete your inventory! 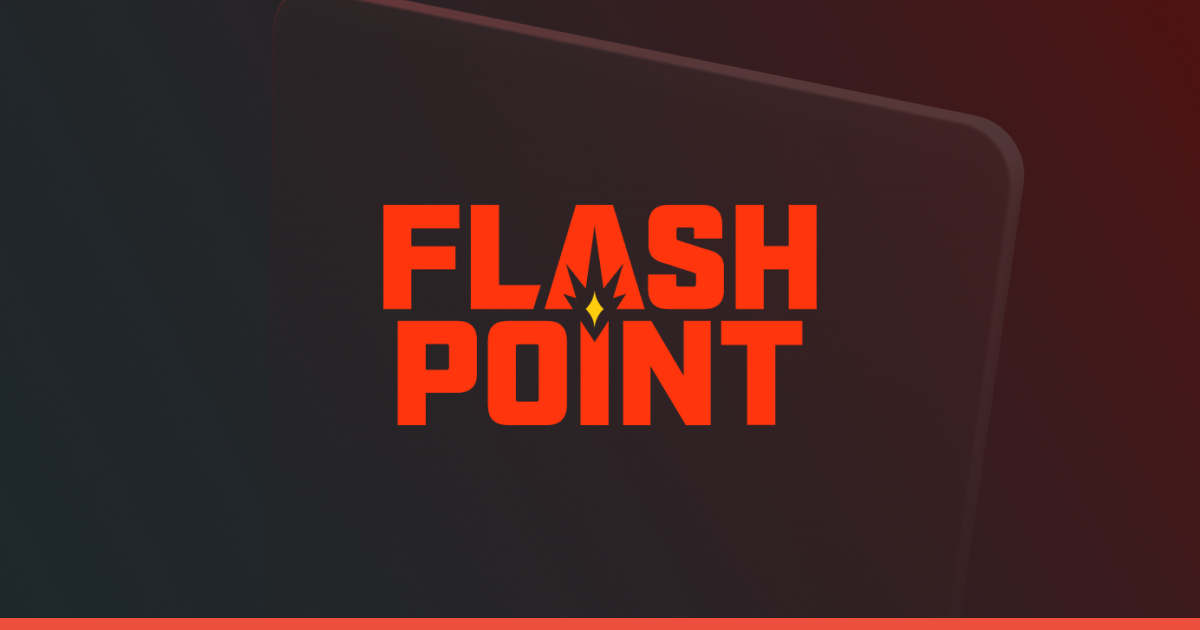 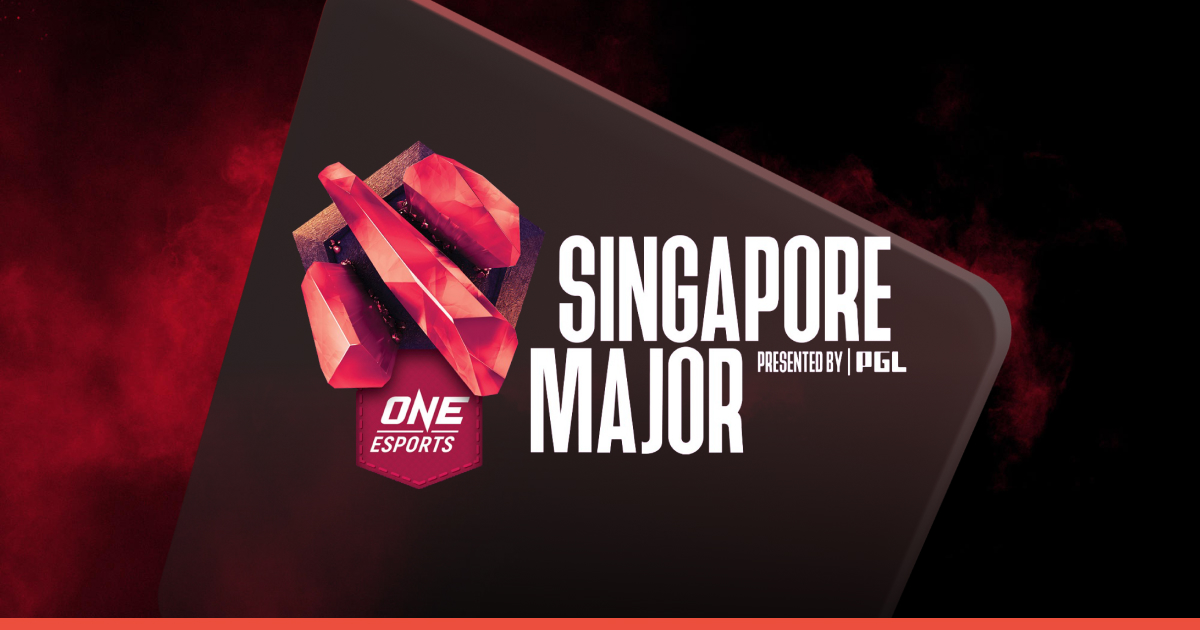 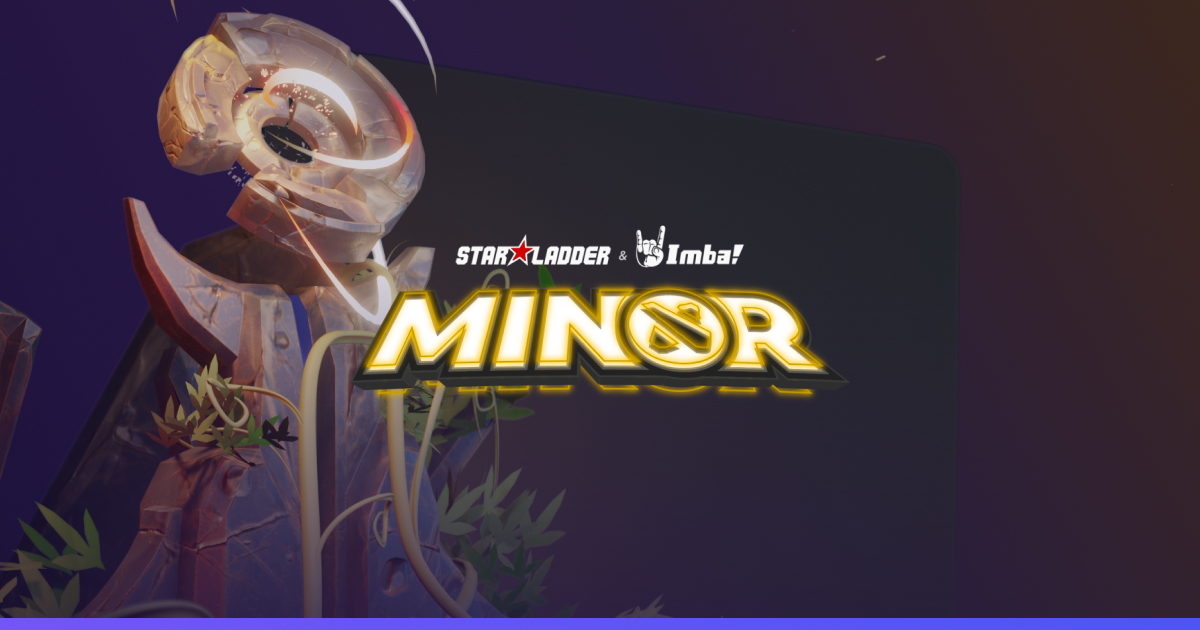