With the CS:GO update, released on August 29 2018, Valve presented a free version of Counter-Strike: Global Offensive.

So, is Counter Strike Global Offensive going to be free?

Yes, it has limited functionality but may become the best way to try the shooting matches without spending money on the game license.

Of course, this free game will be inferior to the full CS:GO, which demonstrates all its greatness in the multiplayer modes. Still, if you never played this title and want to feel CS:GO gameplay in practice – this will be an excellent way to do so.

Among other CS:GO updates, it’s worth highlighting:

We may assume that the CS:GO free to play version is made for attracting new players to the game. Often, Valve makes the full game super cheap during various Steam sales, but even the full price can be compensated if players sell CS:GO skins on DMarket.

Also, read our essential CS:GO Guide to know all about the game.

Follow us on Facebook and Twitter to get all the most interesting posts on the DMarket blog, and be sure to check out how to buy CS:GO skins on the platform. 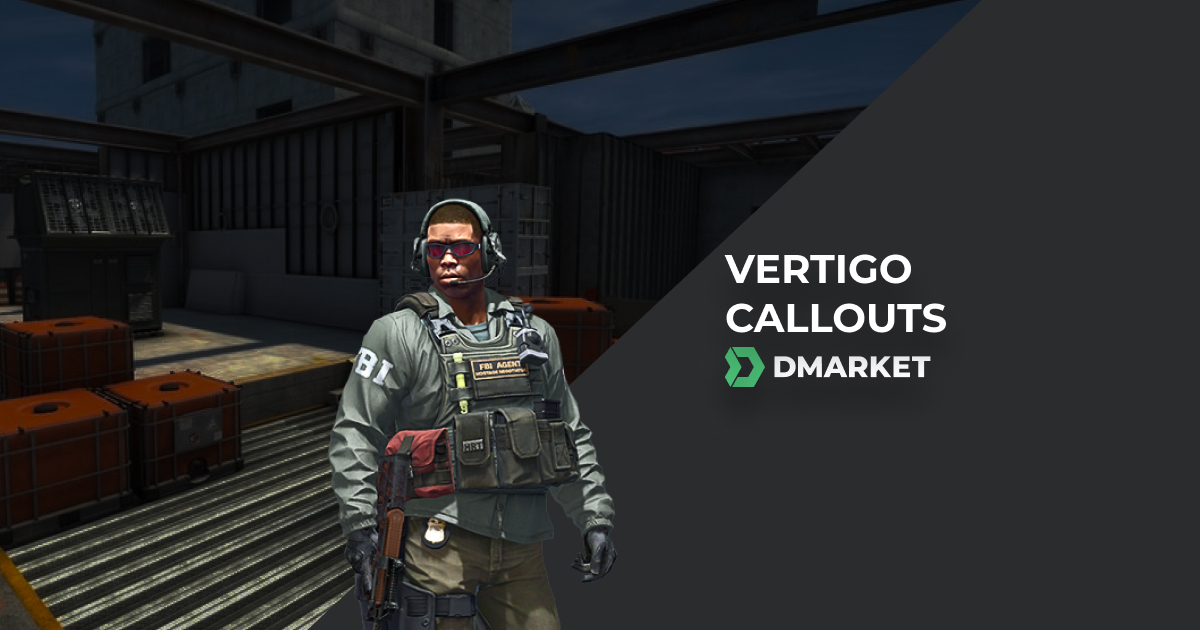 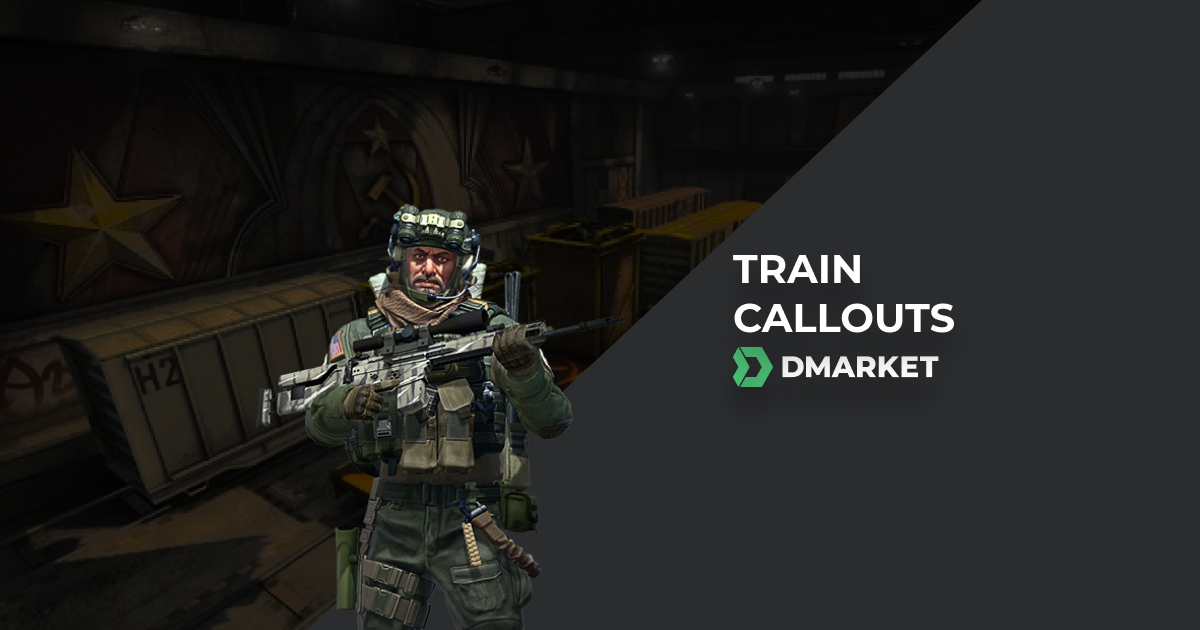 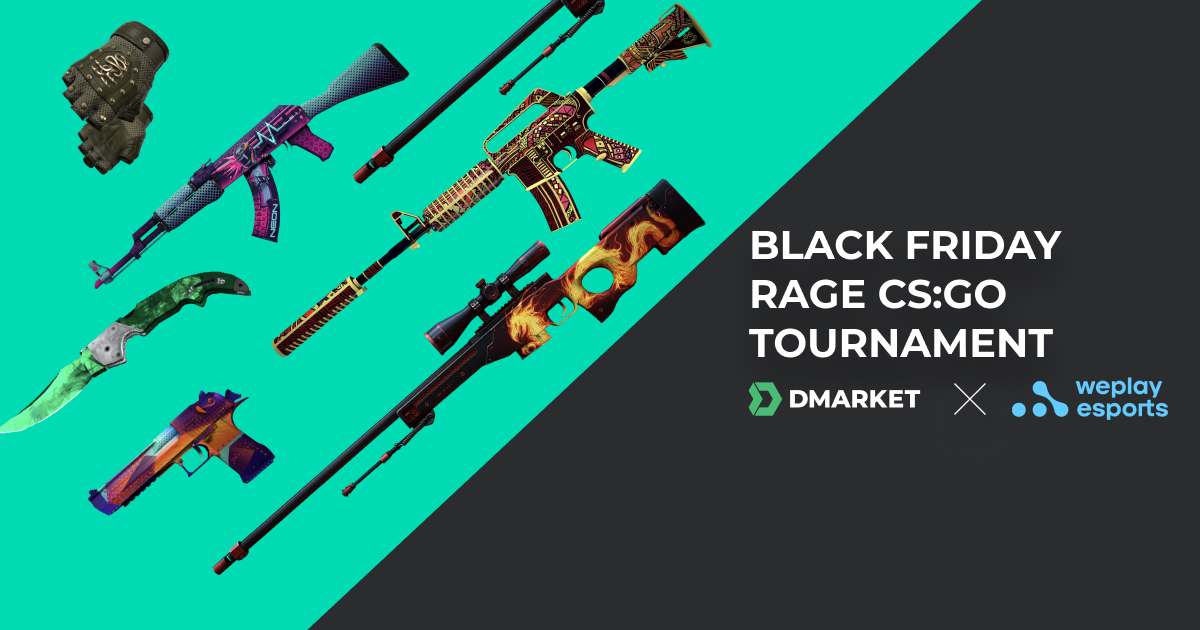 Win $1000 in 2x2 CS:GO Tournament from DMarket and WePlay eSports