Lots of different aspects create a quality gaming experience, such as nice graphics, thought-out mechanics, and prospects of internal development. For Counter-Strike: Global Offensive, the number of active players is a basis of success – that’s multiplayer, baby!

To jump into matchmaking fast, without unnecessary complications, we need thousands of fellow-gamers playing Counter-Strike online. This will help to start shootouts whenever you want and get teammates and opponents of appropriate CS:GO ranks.

Counter-Strike: Global Offensive has no problem with its fan base, thanks to smart actions of Valve Corporation that organizes amazing Esports events and supports the community in various ways.

The very possibility to sell CS:GO skins gives quite a significant motivation to return to the game again and again – get free skins and then sell them for real money.

Really a lot of people are playing CS:GO for such a reason, it’s like enjoyment and revenue at the same time.

Numbers of CS:GO Players for the Last Year

Here is a very convenient way to discover the number of active players during the previous year:

How much time do you play Counter-Strike: Global Offensive? This game is very rewarding – the more you play, the better your skills become.

Still, there are possibilities to boost your in-game progress with our CSGO guide on the DMarket blog. For example, our article with CS:GO tips will help beginners to grasp significant aspects and understand better where to put their efforts.

Months of the Highest CS:GO Popularity

Time after time, the CS:GO community becomes especially active in peak periods, setting records for the quantity of gamers Counter Strike online. Usually, this happens around such events as Faceit Major: London 2018.

Let’s look at the dates of the last 5 years, when the servers hosted an incredibly large number of simultaneous CS:GO players:

Only for one game mode it doesn’t matter how many people are playing CS:GO – offline training with bots. You even can set specific conditions for such matches, using CS:GO Console Commands.

If you like to be in the atmosphere of this game even when you’re not playing it, get one of these CS:GO Wallpapers for your computer. If you want to look memorable in the game, then buy CS:GO skins. 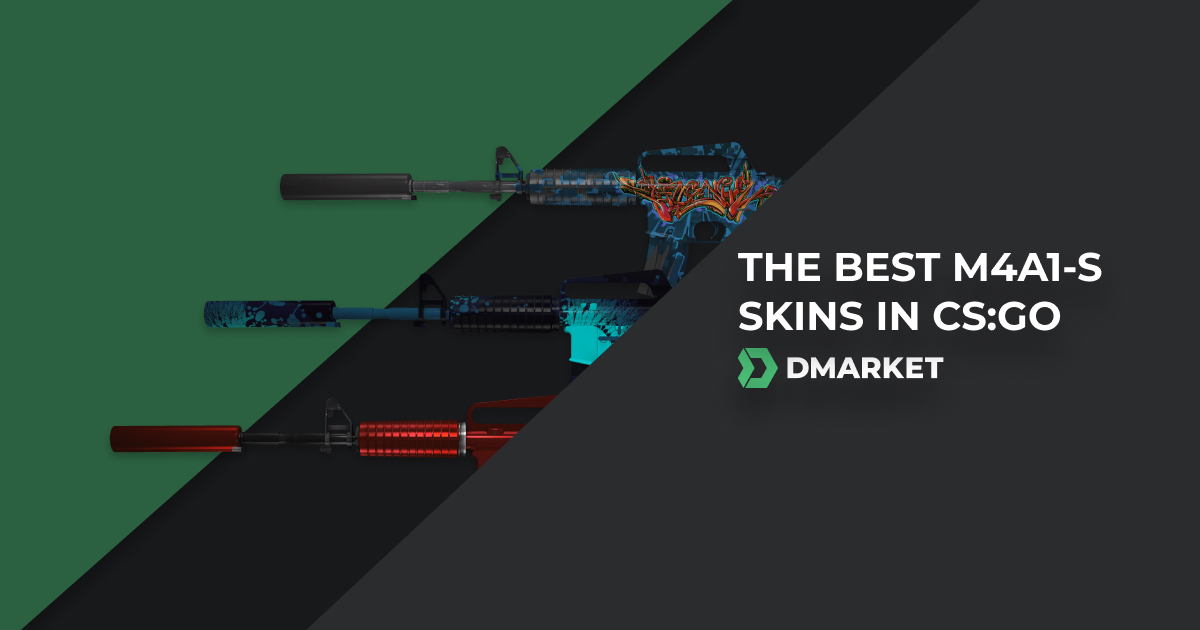 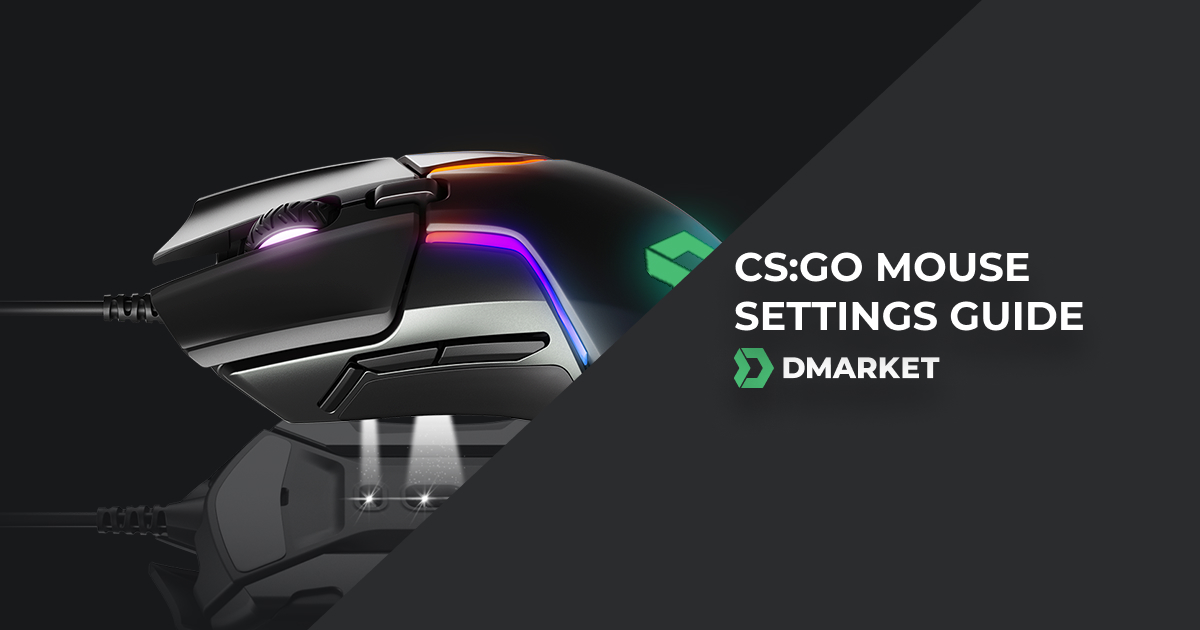