The Danish team North won the DreamHack Masters tournament in Stockholm. This was quite an unexpected but still a very convincing victory – these players went undefeated at this CS:GO Esports event!

DreamHack Masters in Sweden drew the attention of the gaming community because of two reasons. It’s quite a big event to just wonder who’ll come out on top. Also, it’s the last significant competition before Faceit Major in London, so it demonstrates the current conditions of the teams.

Let’s have a closer look at the teams’ performance and the detailed results of the tournament. Eight Winners of the Group Stage

As we wrote in the preview to DreamHack Masters in Stockholm, matches at the Group Stage determined participants of the further Playoffs. There were four groups, and two teams in each proceeded to the quarterfinals:

As a surprise of the Group Stage, we can mention only the failure of Fnatic in Group C. Unsurprisingly, all the players used awesome weapon finishes during the tournament matches. You can buy CS:GO skins on DMarket, of course.

Astonishing Battles of the Playoffs

Matches of this stage were held in front of fans.

The Grand Final as a logical culmination closed out the tournament: To relive the best moments of this CS:GO tournament, enjoy these official video clips with highlights from most of the matches:

The Division of the Prize Money

The prize pool of DreamHack Masters in Stockholm was $250,000. It was divided in this way: Not everyone considers the brilliant victory of North on this tournament as… so brilliant. Yes, the guys played at a super high level, they demonstrated their best game style. At the same time, they’ve played all their cards before the Faceit Major. All the other teams now will be preparing for matches against North especially intensively, they will know what to expect from them – for the North players it will be much harder, they became one of the favorites with all logical consequences.

It was quite noticeable that most of the participants of this DreamHack Masters used their old game scenarios. Even the Astralis players with all their motivation to repeat the success from ELEAGUE CS:GO Premier 2018 weren’t really eager to use any innovations but preferred to keep them for the competition in London (a much bigger competition, in fact.)

Still, you never know for sure – unpredictability is one of the amazing beauties of Esports. Not so many believed in OG before The International 2018, but the guys won the biggest Dota 2 tournament. Let’s wait and see the real matches of Facit Major in London! 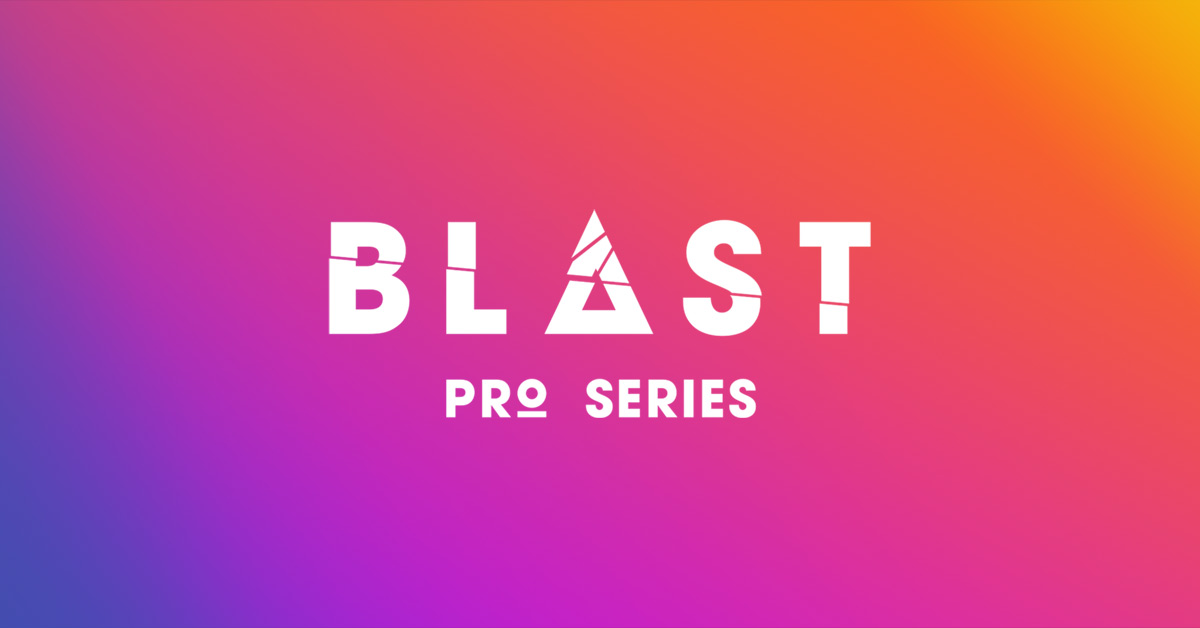 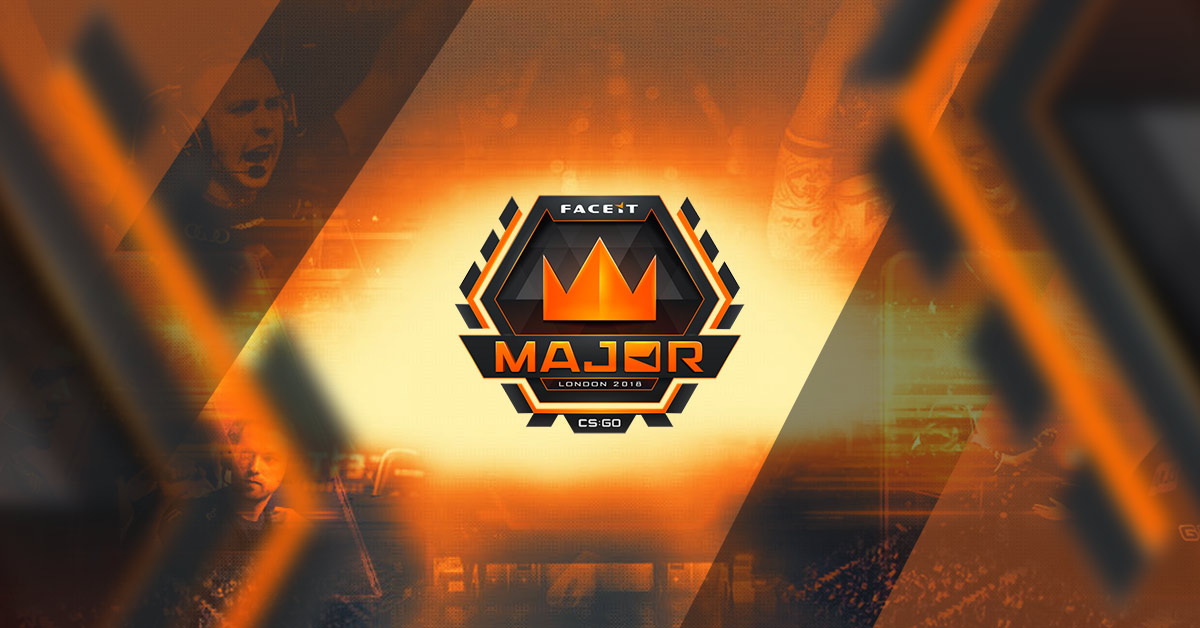