The Most Anticipated CS:GO Tournaments of 2019

Big events in the world of CS:GO Esports offer the opportunity to cheer for your favorite teams and also to improve your own playing style by watching the fantastic skills of the professionals.

We on DMarket love Esports events and prefer to know about them in advance. If you share our passion, enjoy this list of the upcoming CS:GO tournaments of 2019. Don’t forget – this is a list in progress, so we will add information about further competitions, according to CS GO tournament schedule, when it’s officially published.

Most of the pro players use not only special cs go pro settings but also skins to personalize their in-game characters, to emphasize their in-game style. Would you like to be similar to them? Then buy CS:GO skins on DMarket for the best price on the Internet!

iBUYPOWER is a manufacturer of pre-built gaming PCs. It’s quite a clever step for such a company to organize big CS GO tournaments. The game regularly gets updates, so having a powerful computer allows playing multiplayer shootouts with the highest possible FPS.

In 2019, the iBUYPOWER Masters series tournament gets an increased prize pool. Thus, we can expect to see well-known teams getting quite motivated to participate and win.

All teams will be invited to the event. They will be divided into two groups in double-elimination format. Two teams from each group proceed to the semifinal matches.

Cloud9 won the previous tournament of the iBUYPOWER Masters. This was before their glorious victory at ELEAGUE Major: Boston 2018 and the subsequent series of unfortunate events (such as the ECS Season 6: Finals).

The next CS GO tournament is one of the biggest CS:GO tournament of 2019 – a Major. Ok, there will be another one of the same scale, and it will take place a few months later. Both are Majors, and there is nothing bigger in the world of CS:GO Esports.

IEM Katowice is sponsored by Valve – that’s why the prize pool here is so impressive. The previous such tournament was Faceit Major in London, and Astralis won it.

The tournament has three stages. The first one is for Challengers: teams that took 9th–14th places on Faceit: Major, and also winners of Minor qualifiers. Then the Legends stage begins – with the most successful Challengers and teams in 1st–8th places from the previous Major. The last stage is for Champions. It’s a series of playoff matches.

This tournament is unique – its organizers aim to create an alternative to the traditional Olympic Games, with various Esports disciplines and teams that represent particular countries. Such an attitude has its downside because many powerful top CS:GO teams have players of various nationalities, creating rosters on the base of skills, not passports. That’s why World Electronic Sports Games has lost in popularity to other CS:GO tournaments.

Fnatic won the tournament WESG 2017 – that’s the best achievement for this team in 2018.

For season 7, this tournament increases its prize pool (maybe following common Esports trends). The initial stage here is in the Swiss format – all the teams play each other in 5 rounds, and the eight most successful proceed to the playoffs.

ENCE Esports won StarSeries & i-League CS:GO Season 6 – it’s one of a few significant victories for this team. Another was DreamHack Open Winter 2018.

The Intel Extreme Masters series is one of the most famous in the world of CS:GO Esports – these events take place all over the world, attracting lots of attention in the gaming community and gathering the best teams. One of the Majors of 2019 is part the IEM series. The tournament in Sydney is of a smaller scale, but still quite prestigious.

Some teams are invited to this event, while others must win their tickets at qualifiers. The group stage here is of the double-elimination format. The Playoffs start with the two matches of the quarterfinals.

Another big success of this team in 2018 was the Epicenter event.

DreamHack Masters is a popular Esports series with two annual tournaments at the highest level of players (you can find out more about CS:GO ranks).

In 2018, fans saw DreamHack Masters events in Marseille (won by Astralis) and in Stockholm (won by North).

Cologne in Germany is well known in the community as a CS:GO mecca – so many significant events happen here. The ESL One series also takes place in other countries (like ESL One: New York 2018, won by mousesports).

All these events take place in some physical locations – we haven’t included CS:GO online tournaments to this list because they are not so exciting for Esports fans. Primarily, we are focusing on social gatherings, where people can meet each other, make friends, and feel that special atmosphere of being in a cheering crowd.

Watching pro matches is a nice way to learn new tricks. For boosting your in-game progress, check out these CS:GO tips, received from teammates.

Stay in touch with DMarket on Facebook and Twitter, and you won’t miss the most interesting news from the world of CS:GO. 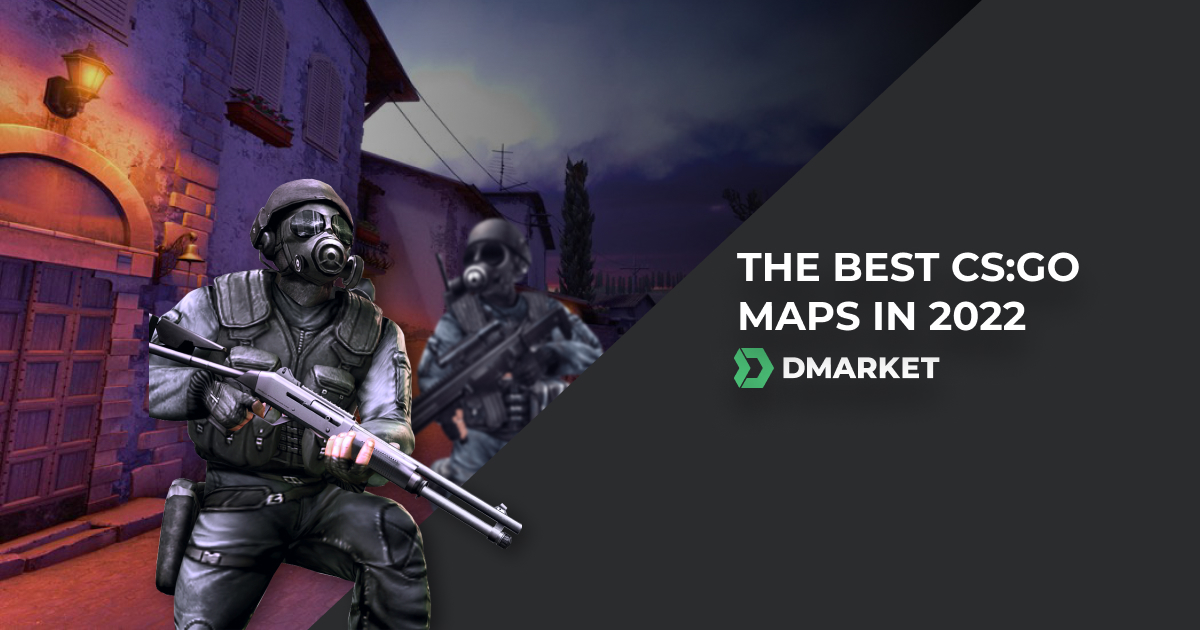 The Best Maps to Play CS:GO 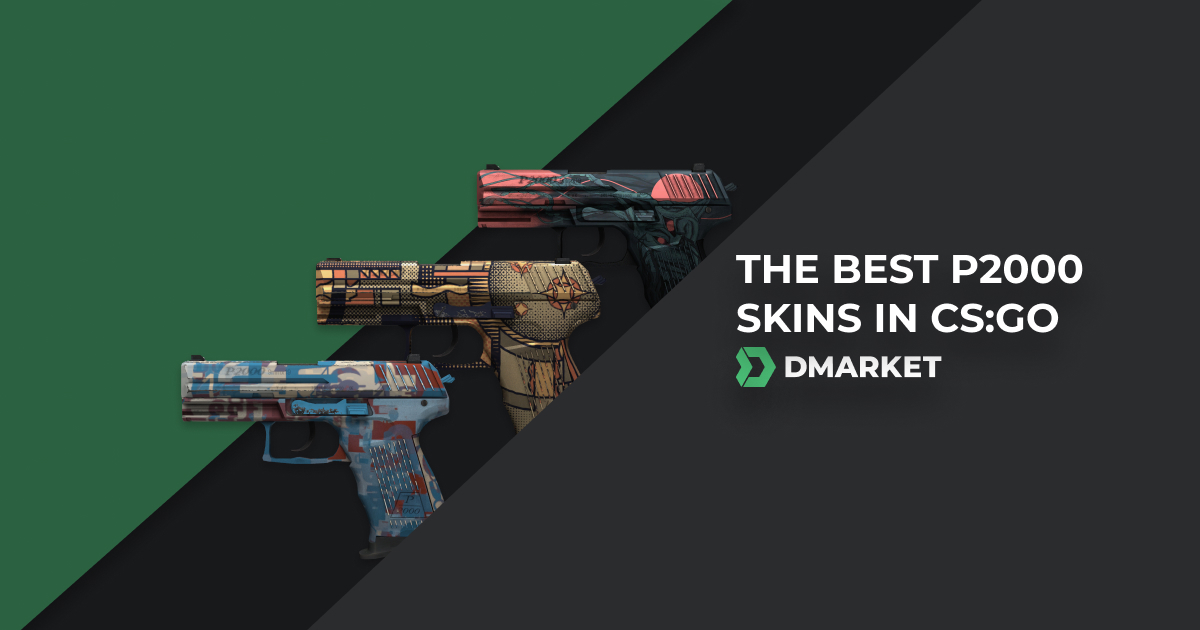