Just a week after Faceit Major, the world of CS:GO Esports witnessed another great tournament – ESL One: New York 2018. Not all the elite teams participated in this event, but still, it was an excellent show, a game of the highest skill level.

Mouz took the cup and the champion title. The $250,000 money prize was divided between all the eight participants.

Beginners in CS:GO will be able to understand the professional game better after reading our review of CS:GO gameplay here.

Surprises of the Group Stage

It’s quite interesting to see teams in groups before a tournament and make some predictions on the future result. Then, it’s nice to check the actual match scores – to know how CS:GO can surprise even experienced gamers, how unpredictable this game is.

So, before delving into the results, have a look at the pre-tournament situation in our preview of ESL One: New York 2018.

And now what really happened in the Group Stage.

Do you like weapon finishes of professional players? Compare them to the most popular CS:GO skins.

Unlike other big CS:GO tournaments (DreamHack Masters Stockholm 2018, for example), ESL One in New York skipped Quarterfinals and started playoff matches with Semifinals.

For the future finalists, these games were relatively easy to win.

This tournament became the last for the current roster of Gambit. After ESL One in New York, Abay “Hobbit” Khassenov left the team to look for new opportunities.

The Grand Final was a fantastic show! It was B05, and fans saw all five maps played.

For Team Liquid, ESL One: New York 2018 continues quite a long period with no first places. The last event, won by them was cs_summit 2, in February 2018. And that was the only significant victory since 2016. The next attempt for Liquid will be Epicenter 2018 in Moscow (October 23-28), but the competitors there are very powerful: FaZe, Na’Vi, and others.

For mousesports, this title is a super nice recovery after Faceit Major, where the team lost all three matches. Maybe, such a victory will inspire Mouz to play even better on the upcoming StarSeries & i-League CS:GO Season 6 in Kyiv (October 7-14).

The prize pool of ESL One: New York 2018 was divided in this way:

Getting such money from gaming is a result of a hard, dedicated practice. But even with less effort you can earn on this game – sell CS:GO skins on DMarket. 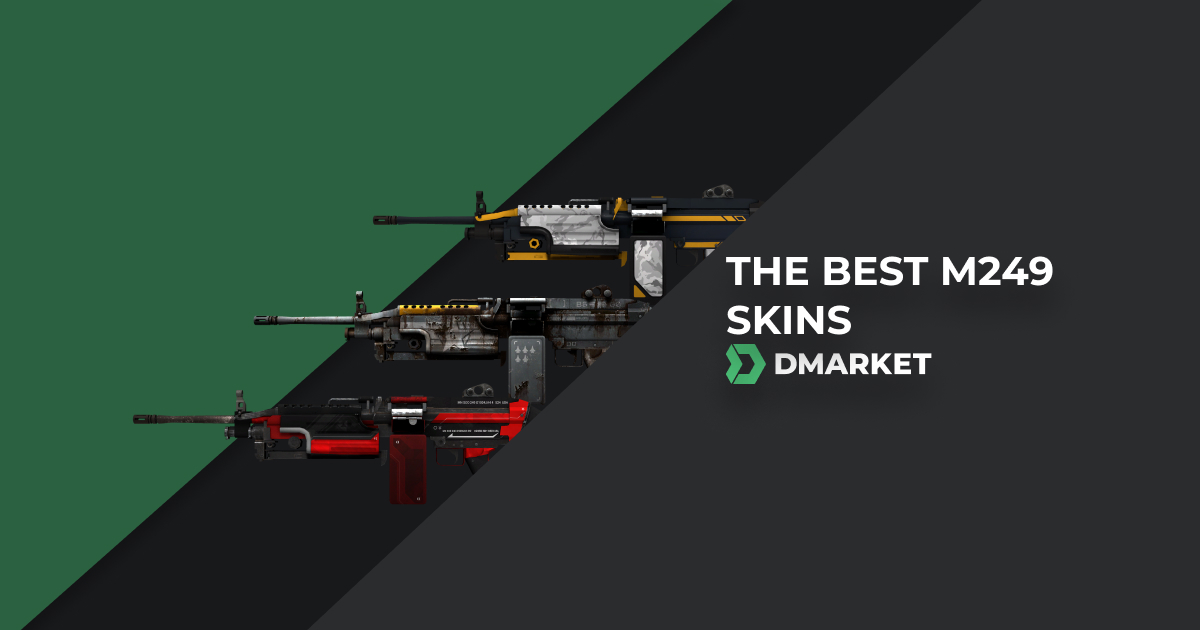