The world of CS:GO Esports doesn’t stop whirling with exciting events. Now, famous teams and their fans are preparing for the next DreamHack Masters tournament, which will take place in Stockholm, Sweden, from August 29 till September 2.

This will be the last big CS:GO tournament before an even bigger one starts on September 3 – sponsored by Valve, FACEIT Major: London 2018.

It’s always interesting to know who will fight it out for the Esports glory and the prize money. Who will you support this time?

16 teams will participate in DreamHack Masters Stockholm 2018. Here is the full list and the latest significant achievements of the teams in 2018:

The biggest event for Dota 2 Esports is The International – read our preview of this tournament here.

For the Group Stage, all the teams will be divided into four groups. Matches will be of the GSL format (double-elimination) – the two best teams in each group will proceed to the Playoff. Starting games are Bo1, and all the following are Bo3.

Quarterfinals, Semifinals, and the Grand Final are planned for September 1-2. They will be Bo3.

Who do you expect to see get through the Group Stage? What will be the best Grand Final match-up for you? Let us know in the comments below! 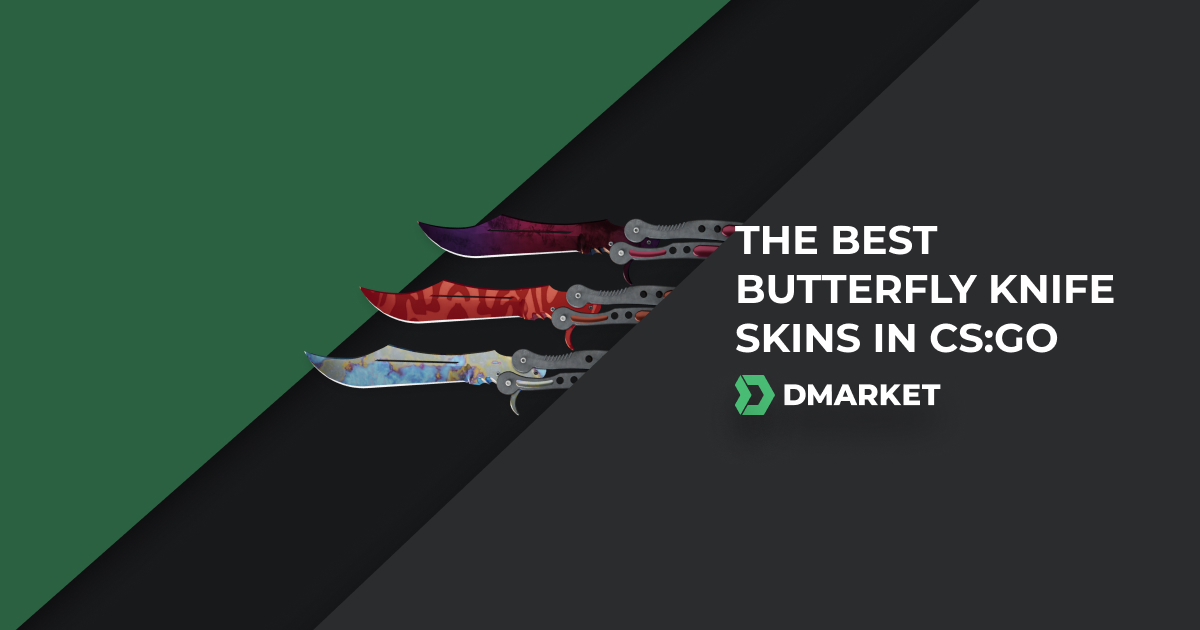 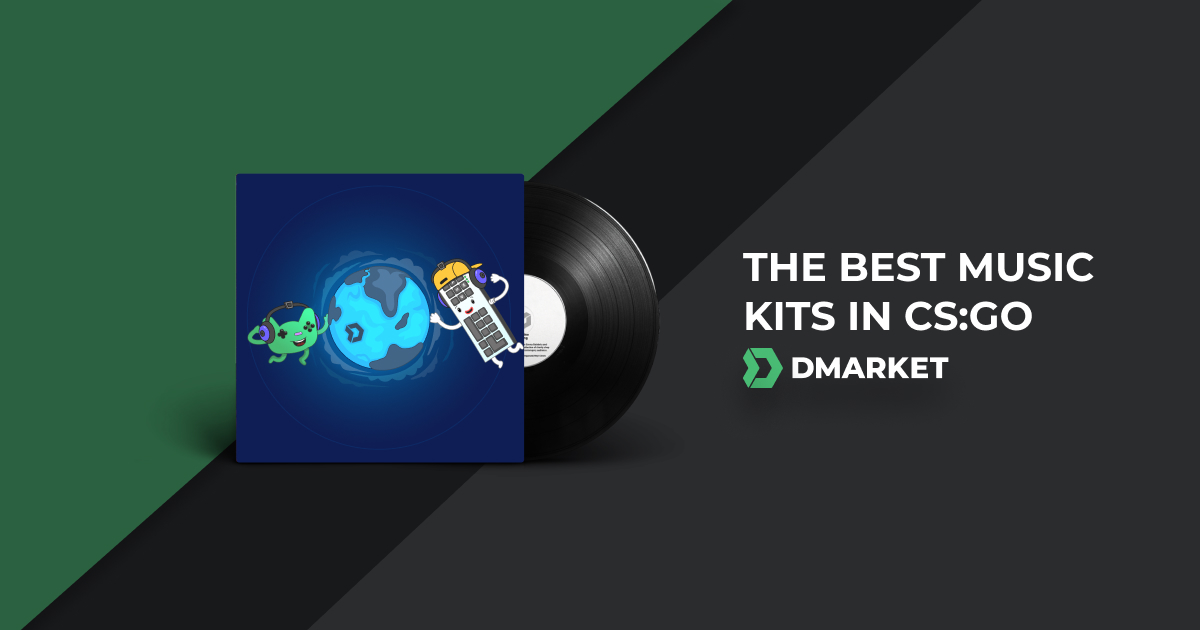 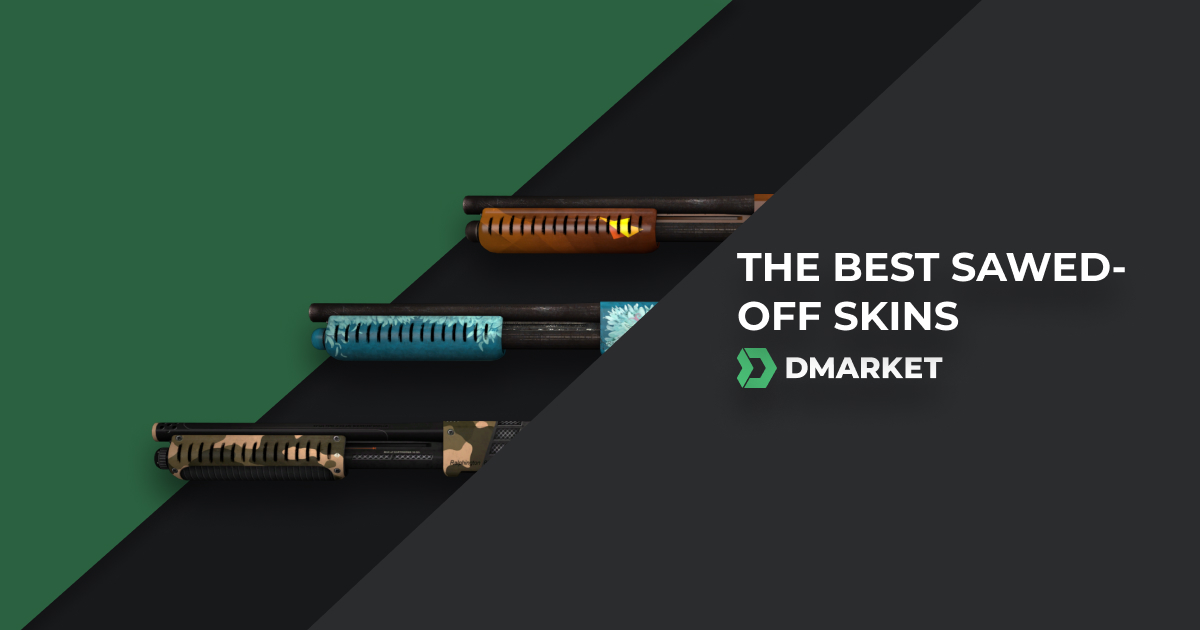