Each new month gives us additional reasons to subscribe to the multiplayer services of PlayStation and Xbox consoles – free games, which you can download and keep in your library.

Of course, these aren’t new titles, so you won’t find them among our list of The Most Anticipated Games of September 2018. Still, both PlayStation and Xbox are trying to offer something really amazing from the world of gaming culture.

Let’s have a look at free PlayStation Plus and Xbox Live Gold games, available in October 2018.

This horror game is based on the legendary movie of the same name. It’s fun to roam around as Jason and kill defenseless teenagers (if you like bloody virtual entertainment). You also control victims, helping them to solve puzzles, look for obstacles, and try to survive in the terrible nightmare.

Players participate in futuristic multiplayer battles. Unlike CS:GO, this game doesn’t give weapons. There are unique rotating shields of two colors. Hitting opponents with a shield of your team is the primary goal of the game. It’s not too complicated and brings lots of fun.

This year, Sony will provide PS Plus subscribers with free PS3 and PS Vita games. Then, the current console generation will get total domination.

One of two free PlayStation 3 games for October 2018 has Cross Buy with PS4 and PS Vita.

PlayStation Vita might become the last attempt of Sony to produce handheld consoles. Recently, the company decided to discontinue PS Vita in 2019. Both free games in this list are playable on PS4 through Cross Buy.

Microsoft has a bit different system of delivering free games for Xbox Live Gold subscribers. Some of these offers continue for a particular period, not necessarily a calendar month.

Owners of Xbox One can get for free:

In a very unstable environment, chefs are trying to cook something super delicious. Kitchens are replacing each other, new recipes appear, challenges become harder with every turn – the game is so chaotic! The possibility to play it with friends in the amazing couch co-op mode makes Overcooked one of the excellent masterpieces of the gaming industry. In August 2018, the sequel Overcooked 2 was released – with online multiplayer!

This is a Bulgarian indie-game of the action RPG genre. The primary character here is a monster hunter Victor Vran. Demons try to take control over the virtual city of Zagoravia, and players try to stop these evil creatures. Explorations and powerful battles await!

Owners of Xbox 360 can get two games. They are also playable on Xbox One:

Getting free games with PS Plus and Xbox Live Gold subscriptions is a nice addition to the paid multiplayer options. PC players can’t get such gifts, but they don’t have to pay for multiplayer. For example, Dota 2 is a free game with a free multiplayer – and you can even earn with it by selling Dota 2 items on DMarket! 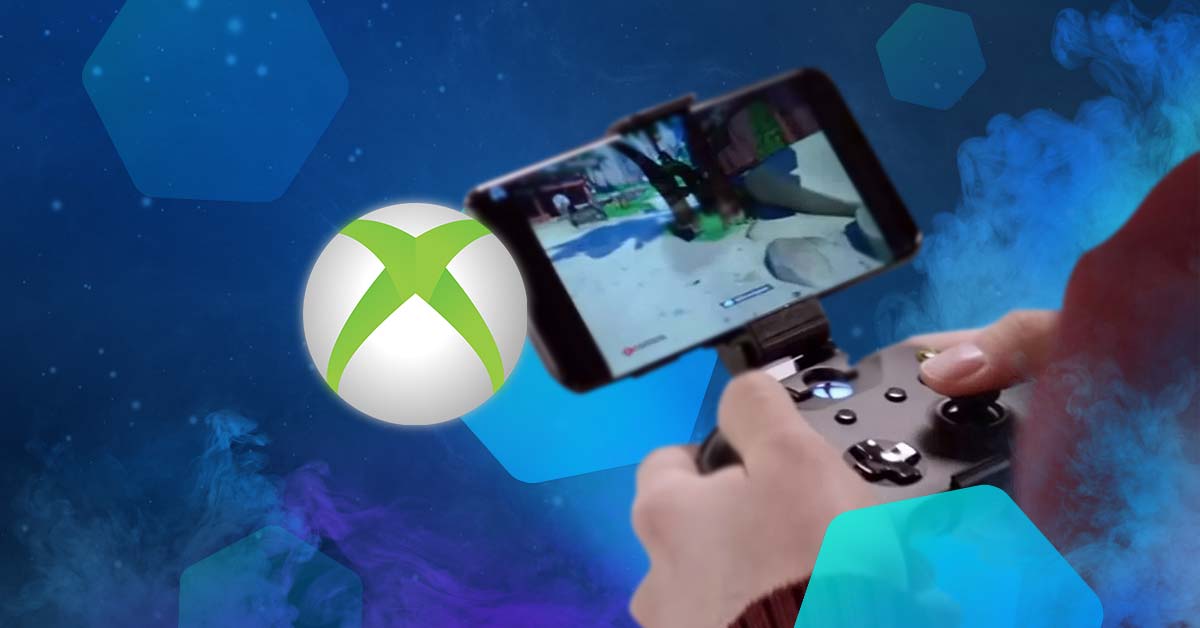