Counter-Strike: Global Offensive is a unique game for many various reasons. It’s one of the most popular and profitable esports disciplines, it’s a deep and super satisfying multiplayer shooting experience, and also, it’s a very flexible environment - with many personalization options. If you need to adjust your in-game settings to remove some inconvenience on your way to success, you can use CS:GO console commands from this detailed guide.

There is one major thing that can’t be changed with the CSGO console commands - and that’s the appearance of your weapon arsenal. To look great during matches you may have to spend long hours hoping to get something nice from the random drop. Or instead, you can buy CS:GO skins on DMarket and amaze everyone on the server with your unique style.

How to Use Console Commands in CS:GO? The game has more than three thousand commands that change different settings. Each of these has its own specific purpose. For example, CSGO console commands help to:

To get the max from the power of CS GO commands, you should first gain some basic experience in the game - otherwise you won’t feel what is better for your playing style. If you’re just starting your Counter-Strike adventure, check out these essential CS:GO tips for beginners.

How to Open Console on CSGO?

To enter a console command, you must activate the console. This is a very simple process.

By default, the possibility to activate the console is enabled. If the tilde doesn’t work, this is how to enable console in CSGO: Most of the professional players use console commands - as these allow their talent to bloom to its full power. Some of these guys are mentioned in this post as The 10 Best CS:GO Players in the World (2020).

Most of the games differ from the real world by the inclusion of convenient icons and windows that fly in front of your eyes and give various helpful information - a feature enabled since the classic FPS. In Counter-Strike: Global Offensive, players have a radar and info on the weapon, bullets, health, and opponents in the match.

Usually, this interface is called HUD, heads up display. The game gives quite a lot of possibilities to customize it. You can do it with codes from this CS:GO commands list:

Along with knowing all the HUD elements, good CS:GO players should know all the places on their virtual maps. These are not indicated on the screen, but you can discover their names in this very helpful guide: All CS:GO Map Callouts.

Owners of good gaming computers can skip this part. The commands here bring some small changes to the settings that will decrease the PC load.

It’s better to play with low ping - there is almost no delay between actions on the server and on your screen. Ping is also a significant part of the performance for multiplayer games. It can be adjusted by using this command: mm_dedicated_search_maxping 80000 - max allowed ping, where 1000 in the value is 1 second

Most of the graphics and CS:GO sound settings are available through the usual in-game tools. Still, you might also need some console commands.

One of the fun CS:GO commands is:

Use the following commands to change specific conditions of shooting matches and improve some of your skills. These will be helpful if you can’t practice in the usual multiplayer matches - for example, due to the high speed of game events.

Another effective way to improve your skills is by checking out our guide How to Become a Global Elite Rank in CS:GO

If you want to try another weapon be sure to check all csgo give weapon commands before.

Commands for Rounds and Matches

CS:GO Commands for Teams and Players

Commands to Give Money in CSGO

Valve introduced this Battle Royale mode at the end of 2018. CS:GO Danger Zone is probably not the most popular in-game entertainment, but it still can offer a lot of fun.

Here are some console commands to make changes to this mode. Of course, they will only work if you create your own private server - so, these are a kind of practice commands.

How to Cancel All the Custom Settings

For returning to the default game settings, you can:

CS:GO console commands are an excellent tool for organizing a comfortable game. They can be used to control the interface, weapons, graphics, and improve the performance of the game. Check out CS:GO bot commands to practice your game.

This guide learned you which commands are better for game performance, which commands to use if you can’t practice in the usual multiplayer matches. We also looked at the most common cheating commands you can use for fun while playing with your friends or bots. Hope you found this information helpful and are in a hurry to apply these commands in the game!

There’s no need to remember all the commands from this article. DMarket is always here if you need to trade CS:GO skins from your inventory or if you are looking for helpful guides. To make sure you don’t miss anything interesting, follow DMarket on Facebook and Twitter. 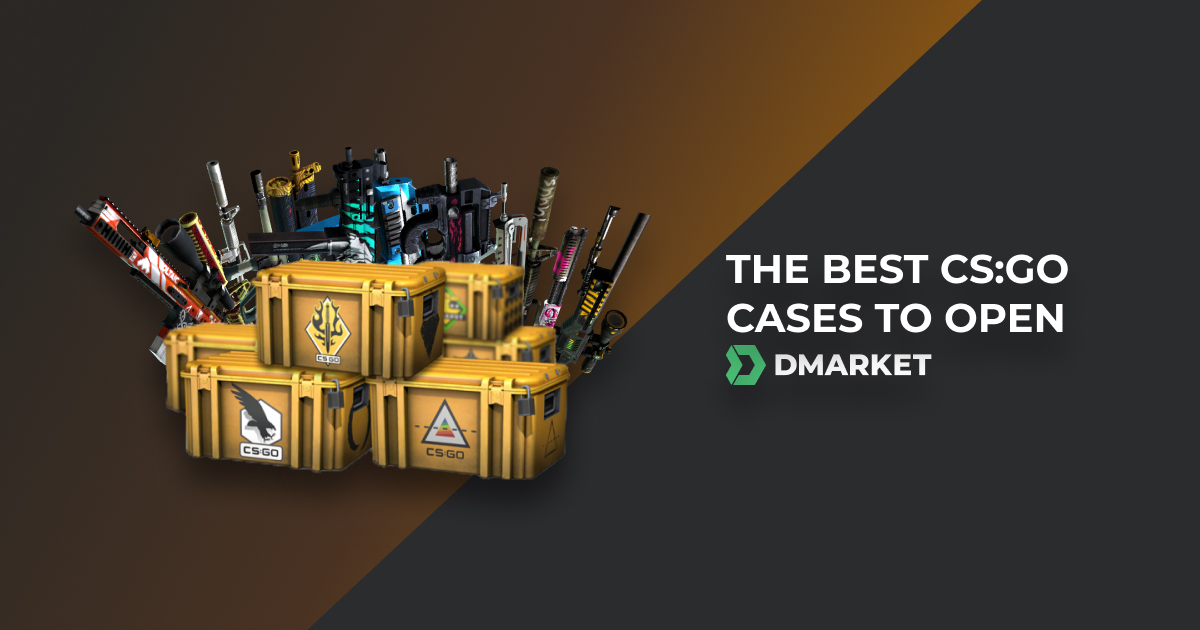 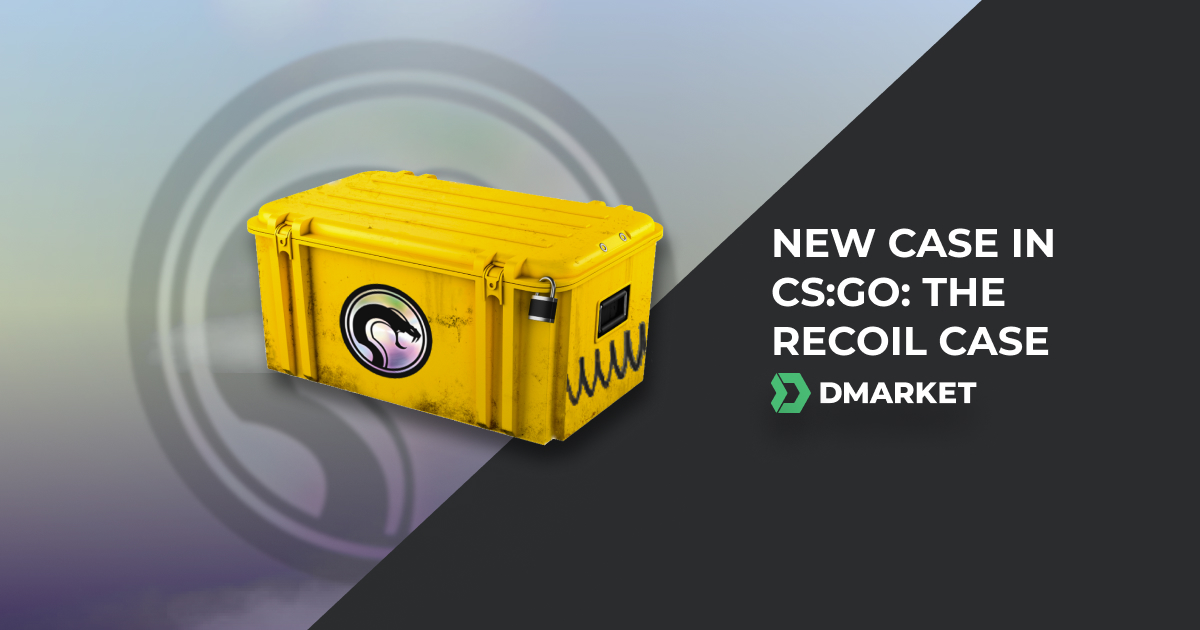