While the best Dota 2 teams are deciding who will win The International 2018, Valve announced the launch of a new streaming service Steam.tv.

As reported in the official blog, the service supports such functions as:

For today, the service supports only Dota 2, and The International 2018 tournament in particular. But Valve promised to add all the streamed Steam games after the tournament. 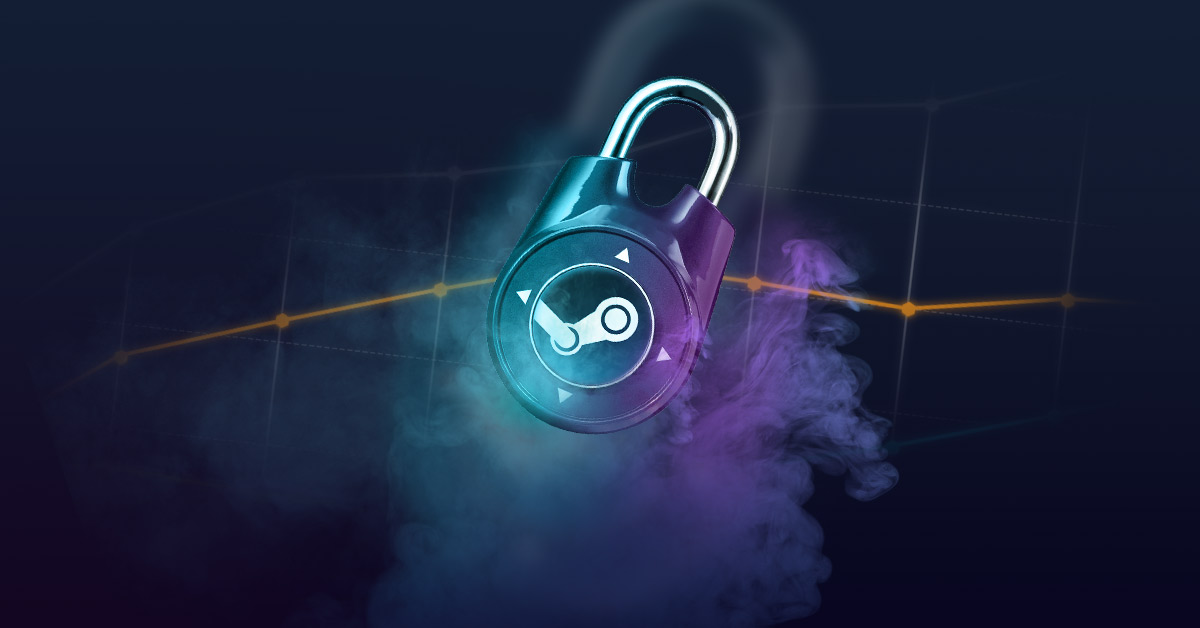 All You Need to Know About Trade on Steam 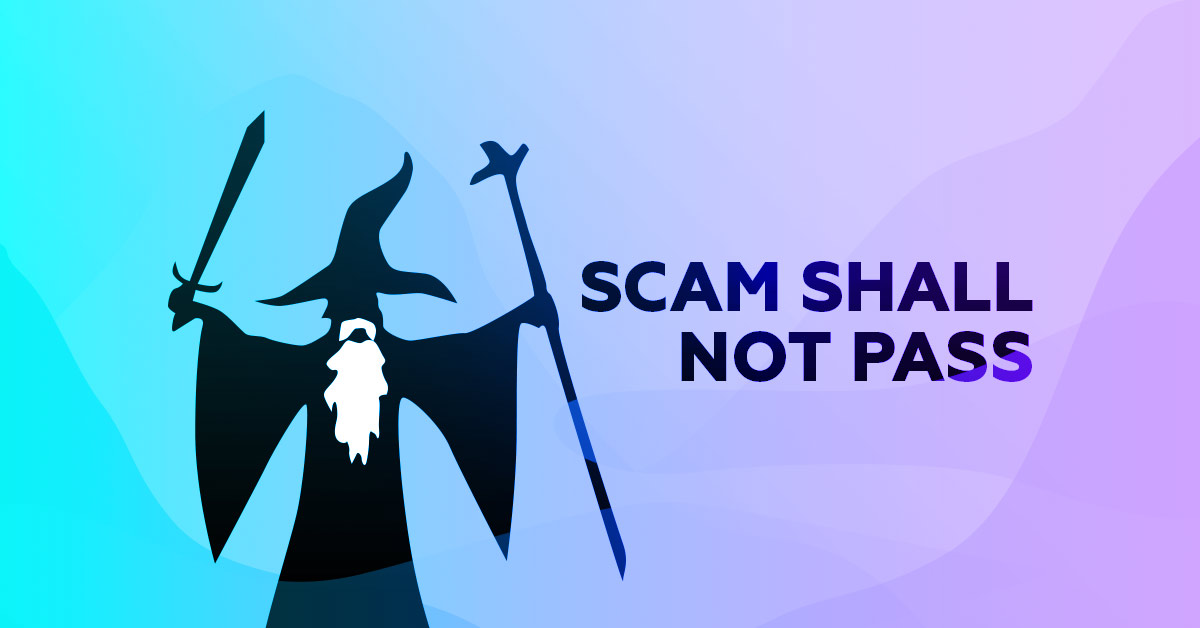 How to Secure Your Steam API Key from Scam Attacks