The Counter-Strike community saw the Ancient map back in December 2020. It’s a Mexican location, filled with the ruins from a long-lost civilization. In May 2021, Valve added the map to the Active Duty pool. Considering the competitive quality of this location and its presence in official matchmaking, it is definitely worth CS:GO players knowing Ancient callouts.

When you are in the middle of a match, it’s important to be able to share your position as quickly and precisely as possible. And you need to understand what your teammates say about their position on a map. We at DMarket want our users to be the best at everything, so we’ve prepared this guide on Ancient callouts CS:GO. Hopefully, it will help you win many victories. To complement the level of your playing skills with the awesomeness of your inventory, buy CS:GO skins on our marketplace.

As the map is relatively new, the tradition of callouts is still forming here. There is no such thing as official names for places on Ancient, and professional CS:GO players sometimes use slightly different callouts. That’s why some spots have more than one callout in this article. All of them might work, and you could come to an agreement about them with your teammates. If you have regular teammates (and you should have them to really succeed in CS:GO), discuss Ancient callouts to be on the same page while playing this map. Meanwhile, connect to DMarket on Facebook and Twitter for even more CS:GO guides and info on in-game items. 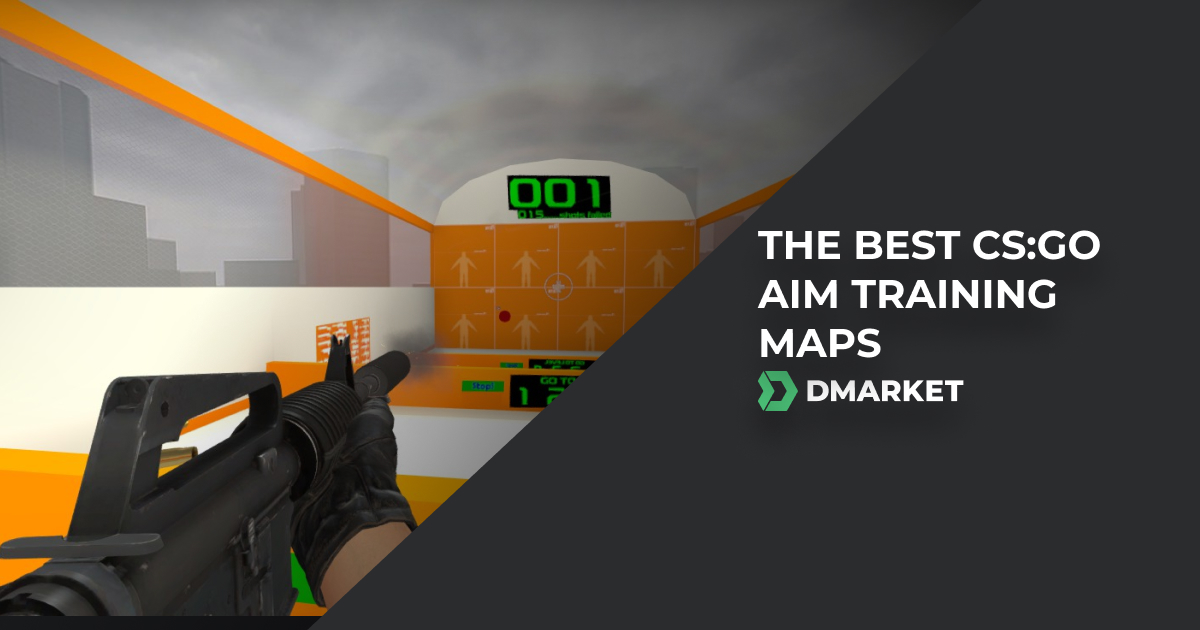