Counter-Strike: Global Offensive got an update on November 14, 2018. Some slight adjustments happened in the gameplay and the Sub-Zero map. Still, the most interesting feature here is New Skill Groups Stickers Capsule. It gives players and collectors additional possibilities in creating great combinations of CS:GO skins and stickers.

Like all CS:GO cosmetic items, you can buy CS:GO skins anytime on DMarket!

Updated Sub-Zero. Death after a Disconnection

New locations definitely refresh the gaming experience in CS:GO – it’s like a totally new world, where we should find the best shooting positions, all the hidden paths, all the ways to get victories.

Although the basic set of the best CS:GO maps remains almost unchanged for years, the game developers add new locations regularly, choosing them from community-made maps.

Sub-Zero appeared in early October 2018, as a map for Casual Matchmaking (along with Biome). A bit later, both maps became available in official Competitive Matchmaking (with the Halloween Update).

Now, Sub-Zero has been improved. Here are the most significant adjustments:

After this CS:GO update, player disconnections cause the death of their in-game characters with loss of all the items – weapons and equipment fall for remaining players to pick up.

The developers have created a special CS:GO console command for canceling this feature on private servers:

Visit this post on the official CS:GO blog to check out the full list of changes in this game update.

CS:GO stickers give an excellent way to personalize skins, emphasize their beauty, and even increase their value.

Stickers from Skill Groups Capsule are based on the logos of CS:GO Ranks, which represent skills of players.

Get the capsule from the game or from our skins marketplace, open it, and get a random sticker. To get something particular, buy that CS:GO sticker on DMarket.

Two stickers from this CS:GO capsule are in a way unique: both have Silver Rank. After scraping, they reveal new inscriptions.

Stickers and skins create a whole industry around CS:GO. It’s absolutely exciting, but at the same time, it’s just an addition to the game core. Check out our review of CS:GO gameplay – the primary reason why people play this shooter. 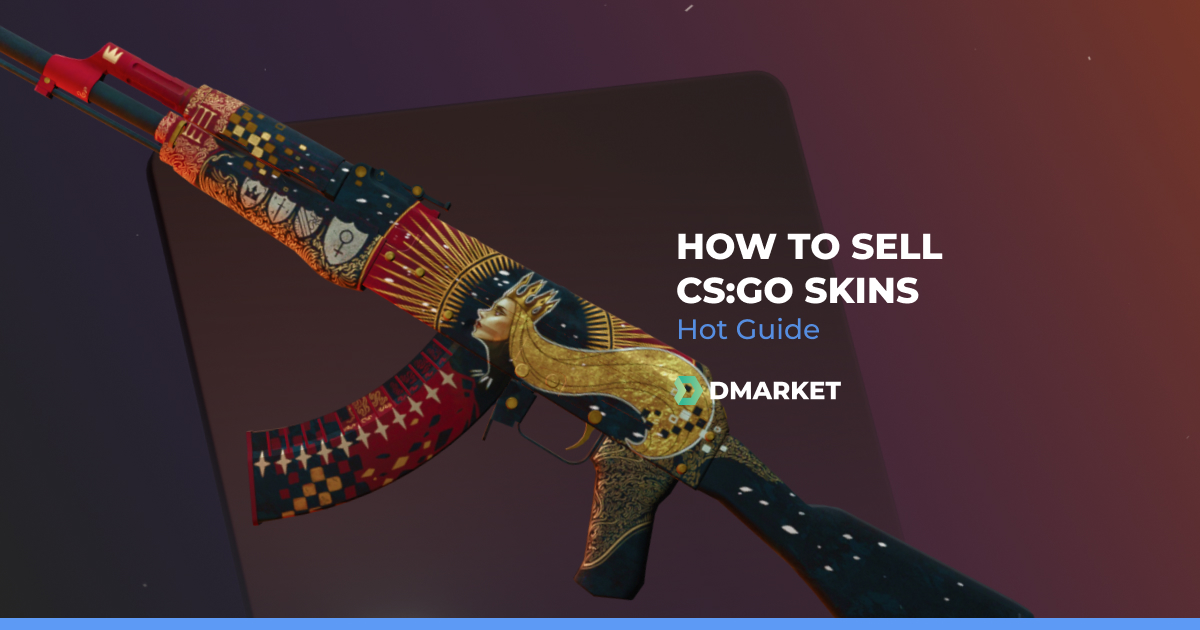