Dark forces have come to Counter-Strike: Global Offensive. On October 24, Valve released a Halloween CS:GO Update. It brings a temporarily changed start screen and some adjustments to the game itself.

Players can notice something unusual immediately after entering the game – the standard background in Panorama UI has been replaced with an image of a mysterious night. A huge bonfire burns, and your hero looks mystically powerful.

The Halloween atmosphere continues in the game, adding fresh shades to the CS:GO gameplay.

The most significant changes happened to Cobblestone, one of the best CS:GO maps. Begin the game here, and you’ll enter a gloomy night, with dangers all over the place. Ok, those dangers are just players of the opposite team (as usual), but the Halloween spirit makes them much spookier. Imagine someone jumps on you from a dark shadow! Will you be able to shoot them accurately in such a situation?

The Halloween version of Cobblestone is available in three modes:

Even the mini-map on the loading screen looks different – a ghost tries to scare players even before the match start.

Do you know games which are creepy even when it isn’t Halloween? Here is a nice top-list of such scary adventures.

The appearance of Cobblestone is just the beginning of Halloween adventures. Even more fun begins after the death of your character. He will be turned into a ghost and will be able to fly all over the location, invisible to living guys.

These ghosts can interact with active players only through graffiti on the walls or by demolishing some breakable objects with a special ghost knife.

Try and find chickens in the virtuality! They might prepare some surprises for you.

Do you have a decent weapon costume for this spooky holiday? Check out the list of items on DMarket and buy CS:GO skins for Halloween shootouts.

Apart from the Halloween changes, the developers have made some improvements in the User Interface and added two new maps: Biome and Sub-Zero.

All the changes are listed on the official blog post.

CS:GO is not the only game with special Halloween events – check the list of other such titles in this article.

The Best Red Skins in CS:GO 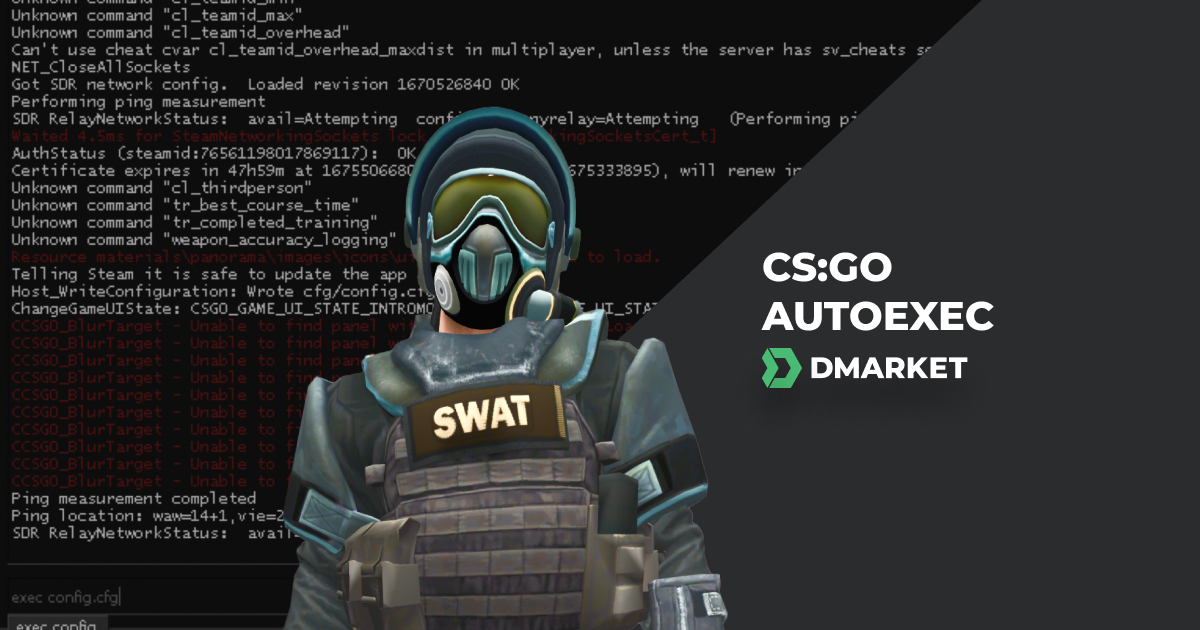 How to Сreate an Autoexec File? Way to CS:GO Mastery!