One of the key features of v2.0 is Steam integration. It allows users to trade and exchange Steam-stored in-game items on DMarket, providing a whole new model of assets monetization. The annual turnover of in-game assets trading is over $10 billion, and it has the potential to reach $450 billion. The average monthly trading volume of skins globally exceeds 60 million items.

By enabling Steam skins trading on DMarket, we’re going to bring in the audience of Skins.Cash, our successful sister project that currently boasts a few million active assets traders with Steam accounts,

The launch of marketplace version 2.0 will definitely attract more users to the platform as it provides new convenient and transparent monetization models. Now the team is focused on adding new features to the marketplace, completing our SDK for Unity games integration, improving blockchain functionality, and more. All of these will provide better value to DMarket users and partners.

DMarket v2.0 also features an upgraded version of the Blockchain Explorer that has been supplemented with a cold wallet functionality for enhanced user security.

Most recently, DMarket signed a partnership agreement with Unity Technologies, the world’s most widely-used real-time 3D development platform. This will allow any Unity-based game to easily plug into the DMarket API and integrate in-game items into DMarket blockchain for trading and exchange. Under the agreement, DMarket will build a custom SDK for Unity games integration that will be officially certified by Unity and presented and supported in the Unity Asset Store.

DMarket is participating in GDC 2018 from March 19 till March 23, 2018, where our CEO and Founder Vlad Panchenko will showcase DMarket at booth #4718 and will host a joint panel on blockchain in gaming.

DMarket is the world’s first and only working blockchain-based marketplace for trading in-game items and turning them into real assets.

To learn more or test the platform in action, check out DMarket. 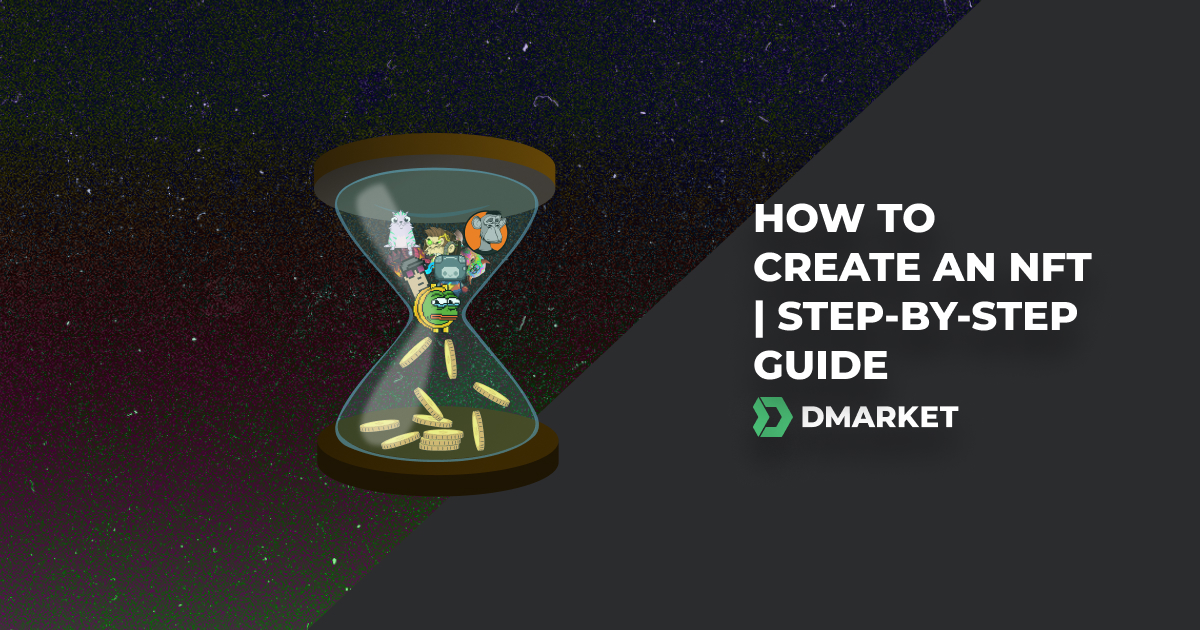 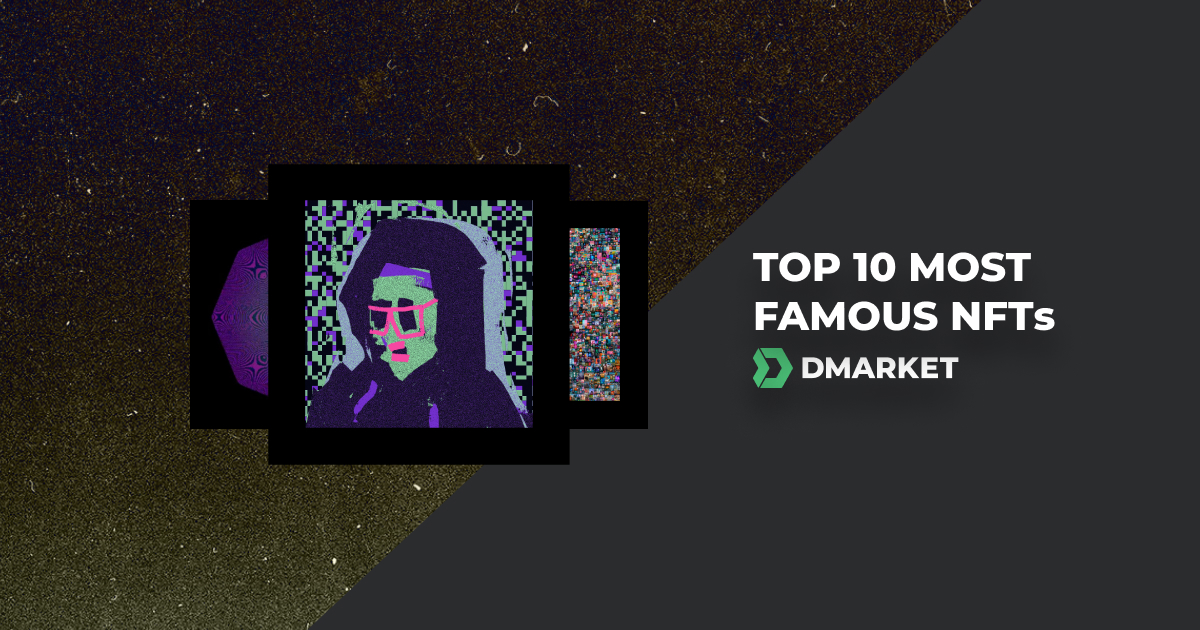 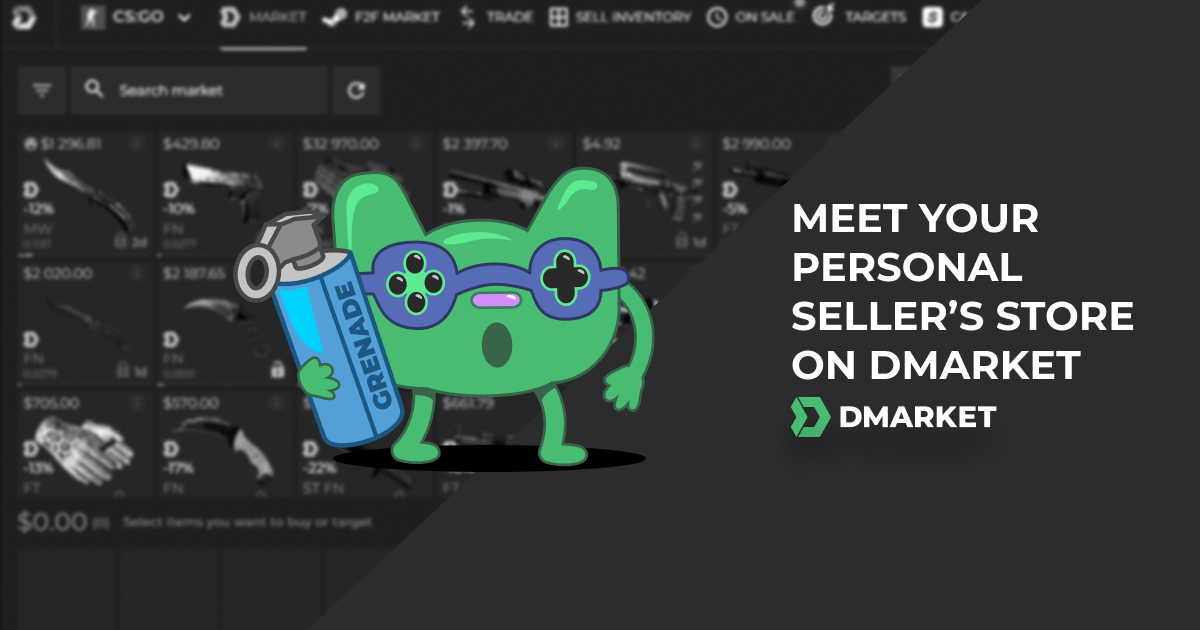