DMarket, an in-game items monetization technology and service, has launched the Korean, German, French, Portuguese, Spanish, Polish, and Turkish versions of its platform to open the new in-game trading universe to the global gaming community.

Responding to numerous requests, we launched seven new language versions of our platform to let users from all over the world conveniently buy, sell, exchange, and collect in-game items from their favorite titles,

The DMarket trading platform, initially available in English, was previously localized to Russian. Choose the version you prefer by clicking on the language icon at the top right corner of the website and trade items from popular games Dota 2 and CS:GO through your Steam account, as well as collectible digital assets such as DMarket Founder’s Mark, Veteran Trader Medal, and others.

In the near future, the choice of games on the marketplace will expand. DMarket’s goal is to unite a multitude of virtual worlds into a single game universe, allowing gamers to conveniently trade and exchange digital items.

DMarket’s partners include well-known game developers such as 4A Games, GSC Game World, Tatem Games and Kiss Ltd., as well as Xsolla, the one-stop-shop for developers to launch, monetize, and scale games globally. Also, DMarket recently integrated with global gaming giant Unity via an SDK which is already available on the San Francisco headquartered developer’s asset store. 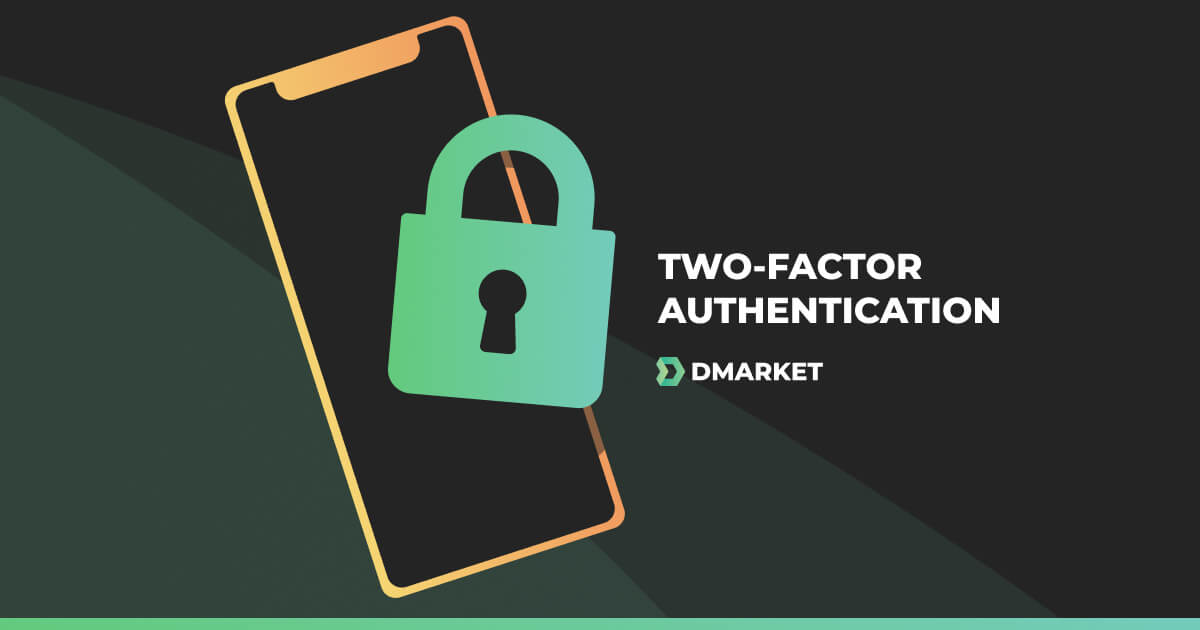 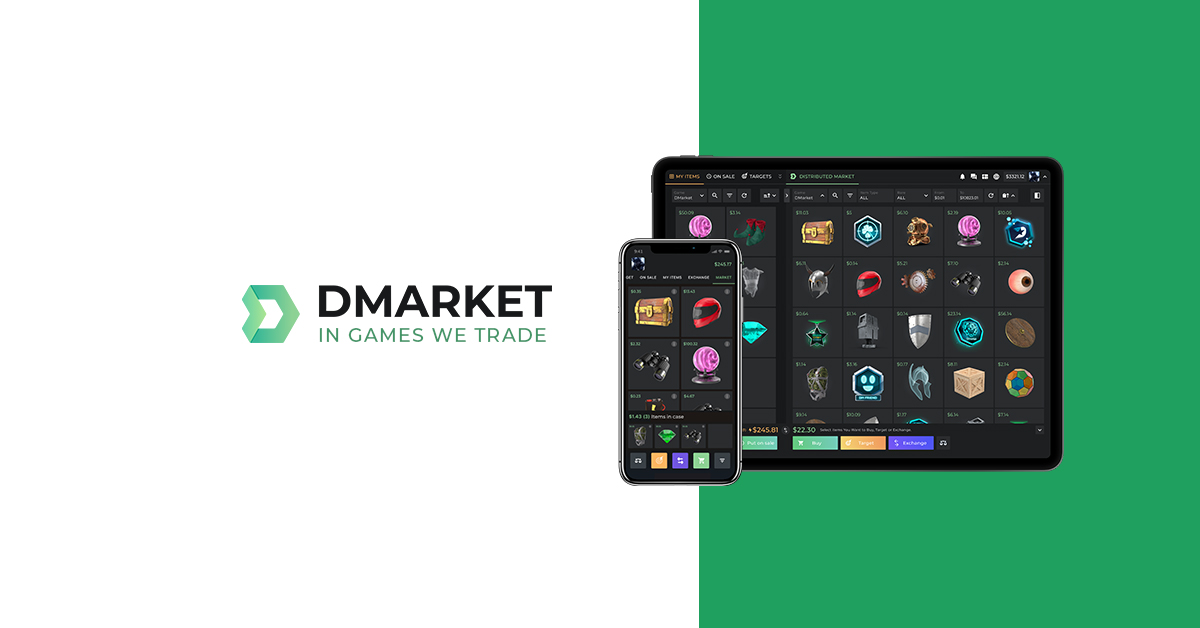