Valve is well known for releasing great gaming products (with the rare exception of Artifact, of course), and Half-Life is one of their most successful franchises. Fans have been absolutely frustrated waiting for the next major game, it’s been 13(!) years, but the torture is finally over - Half-Life: Alyx is out now. Still, gamers can delve into the shooting excitement only if they have a compatible VR headset. This is the first Half-Life game that is available only in VR, and it’s the biggest VR project of Valve so far.

Knowing the creative quality of the original Half-Life games, it’s easy to recommend Alyx for everyone, and especially for CS:GO players. To allow the community of Counter-Strike: Global Offensive to notice this release, Valve has added new CS:GO cosmetic items in the style of Half-Life: Alyx - Stickers, Pins, and Patches.

These cosmetics come in capsules and packs, so you never know exactly which item will drop into your inventory. Thanks to our CS:GO marketplace, you have a solution for two possible situations:

The first Half-Life game was released in 1998 and then received three expansion packs. Half-Life 2 appeared in 2004 with two episodes as stand-alone releases. Gordon Freeman is the protagonist of these primary games.

Half-Life: Alyx has a new main hero - players control Alyx Vance, a side-character from the previous installments. She fights the alien empire Combine, mostly by shooting at evil creatures. Still, the game has other distinguishing features from the original series as well: explorations and puzzles.

Everything feels different in this new Half-Life. It’s a much more immersive experience thanks to the magic of VR. Players control guns by the physical movements of their hands. You just turn your head and the world is here, and you are in it. The quality of visuals is super impressive - the technologies of gaming have made a huge leap since 2007.

Half-Life: Alyx is very special for the whole industry, and not only to the fans. We know Valve as a creator of great masterpieces, such as CS:GO that defined the genre of first-person team-based shooters and Dota 2, a brilliant interpretation of MOBA. This new game has the power to open a new chapter for VR games! Half-Life: Alyx may give the boost for many upcoming VR projects.

Are you ready to get a boost for your personal gaming experience - and probably for your professional esports career? Then take a look at our article 9 Easy Steps to Start Your Pro Career in CS:GO.

(11 patches of three rarity types to use only for CS:GO agents skins)

DMarket is the best place to buy, sell, or exchange CS:GO skins. Create your unique item collection and obtain lots of cosmetic choices to surprise your online friends. If you need to get rid of something and earn some cash for great skins, check out our guide Sell CS:GO Skins in 2020 - Why? Where? How?

Keep in mind that DMarlet is one of the best marketplaces where you can buy CS:GO skins cheap. For more exciting things on CS:GO, gaming, and in-game items trading stay tuned to DMarket on Facebook and Twitter. 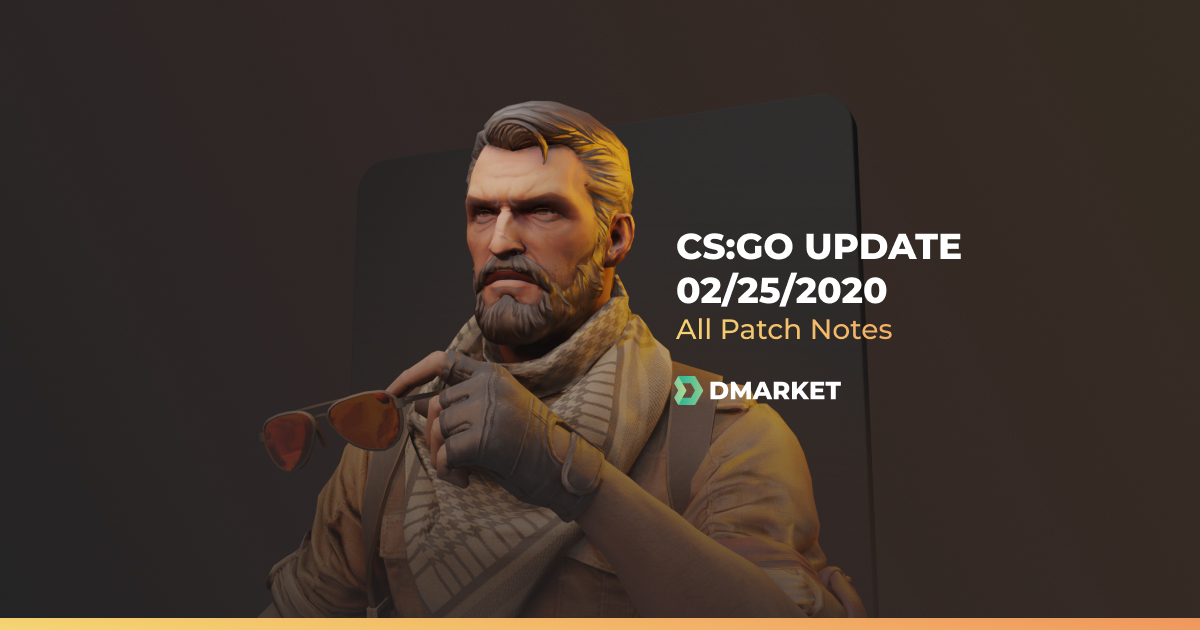 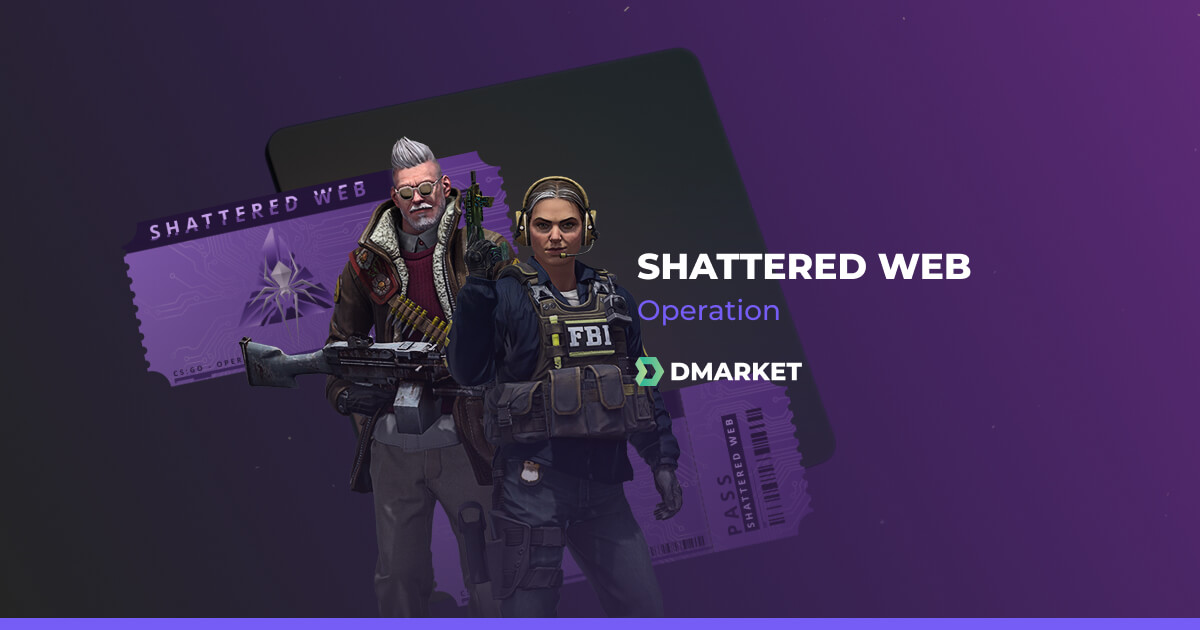