As far as creators of esports go, Valve was one of the first. Counter-strike was the pioneer of some of the big tournaments and esports communities we see today, but Dota brought it to a higher level. The International allowed players to feel millions of dollars and get worldwide popularity. In 2019 the prizepool of The International reached an unimaginable $34.3 million.

Each fan remembers the fountain hook from Dendi against Tongfu, the Wings’ performance in 2016, and the unbelievable comeback from OG in 2018. Dota allows players to feel powerful emotions and reach incredible heights in esport. There is only one way to move from an observer of the esports world to being a part of it - and that’s to become a professional Dota 2 player. Of course, it isn’t easy, but we’ve prepared seven simple but powerful steps to make your way more comfortable and easy to understand.

1. Dive into the Top Rank

Valve released its matchmaking system in December 2013. It has changed over seven years, but the main idea is still the same - players’ equality. The rating system allows players to find equal teammates and enemies to get the best from the game. In our Dota 2 Ranking System Guide, you’ll find out all the details about ranks and the MMR system.

There are many problems in Dota 2 MMR, but it helps separate high skilled players and allows them to show their personality. If you want to become a pro player, you need to reach the top of your region ranks. You become more visible to esports environments as soon as you get inside the Top 1000. It won’t give you a 100% guarantee to grab a place on the pro team, but it’ll provide a chance to be visible to other pro players and managers. It isn’t necessarily a must to be part of the top, but it’s a good indicator of your skills.

Pro players aren’t only icons and superstars, but a wealth of experience for others. They spend thousands of hours learning how to succeed in Dota 2, and know all the shadows in the game. Many pro players offer a non-stop conveyor of various ideas and situations. They develop different strategies for each hero and find how to solve any of the ingame problems.

They play against the best which means they can’t use simple tricks and strategies. But this desire to be head and shoulders above other players helps find unconventional solutions or movement. If you want to become a pro player, you should follow the best players and look at their ideas.

Having a full and various Dota 2 inventory is a common thing for all pro players. They have many different items for each hero and get new sets earlier than other ones. It isn’t always easy to get pro skills and an understanding of the game, but you can still fill your inventory the same as the pro players. Get Dota 2 items at the best prices at DMarket.

In Dota 2 many players want to become a pro, which means you need to stand out from all of them. Don’t be middle-of-the-road and show your personality in ranking games. You’ll be able to progress only if you know all the basics and understand your enemies’ movements. Surprise your opponents when you stand on the line, choose unconventional abilities specs, buy non-usual items, etc. Your opponents will be confused by all of these things. The previous tip helps you upgrade your individuality, but only your desire allows you to stand out from other players.

Dota 2 has been updated many times since it was released in 2011. Developers add new features, skills, and the mechanics changes, even adding new heroes. Each of the new patches changes the meta and allows the use of heroes now forgotten. The last 7.27 Dota 2 patch was released in July and added new neutral items, features, and general changes. You need to be in a meta if you want to succeed in Dota 2. All new changes and features allow you to be better than your enemies. You can create your strategy and beat your opponents in qualifications and tournaments when they’re not even officially ready for you yet. Read the patch notes and try the craziest movements that come to mind.

One of the essential things and probably the most difficult - is to find the right team. You can’t be a winner in Dota 2 without good teammates. This is a teamplay game, and even if you have excellent skills, you mightn’t become the best one. If you want to participate in any tournaments and qualifiers, you should join or create a team.

Don’t forget it isn’t enough to join the team, you should embrace several simple rules that many players miss:

There are many rules with the same message, but the main idea is to work effectively as a team and keep your head in each situation.

6. Play As Many Tournaments As You Can

When you find the right team, you’ll be able to participate in different tournaments and qualifications. While COVID-19 is very devastating for the industry, it’s also a perfect chance for small and young teams to show their personality. You don’t need to spend money on transfers and hotels, as all the tournaments you can play from your home.

Each game against a pro team will improve your skills, as will each ingame situation help to enhance your team’s communication and experience. It’s right to say that you can’t compare official games and matchmaking because they’re different in all ways. Today, just focus on playing as many tournaments as possible, which is still the best way to become a pro player.

Follow your favorite heroes, not only when you’re playing. In our article Dota 2 Wallpapers Pack, you can find fascinating wallpapers and colorize your PC with the best characters.

This tip won’t help you become more professional in playing Dota 2, but it will improve your community’s recognizability. But remember that a successful professional player might not be a successful streamer. It’s a difficult way to become a pro, but with many positives. Through Twitch or Youtube, you can show your level of play to a huge audience and jump to Tier III - Tier II Professional Dota 2, even without a team.

If you can get an audience, you’ll be successful even without any tournaments or a pro scene. The most famous players merged both of these and got incredible results.

All of these tips can look very simple, and they are. Only with small and straightforward stepping stones, can you reach the highs. 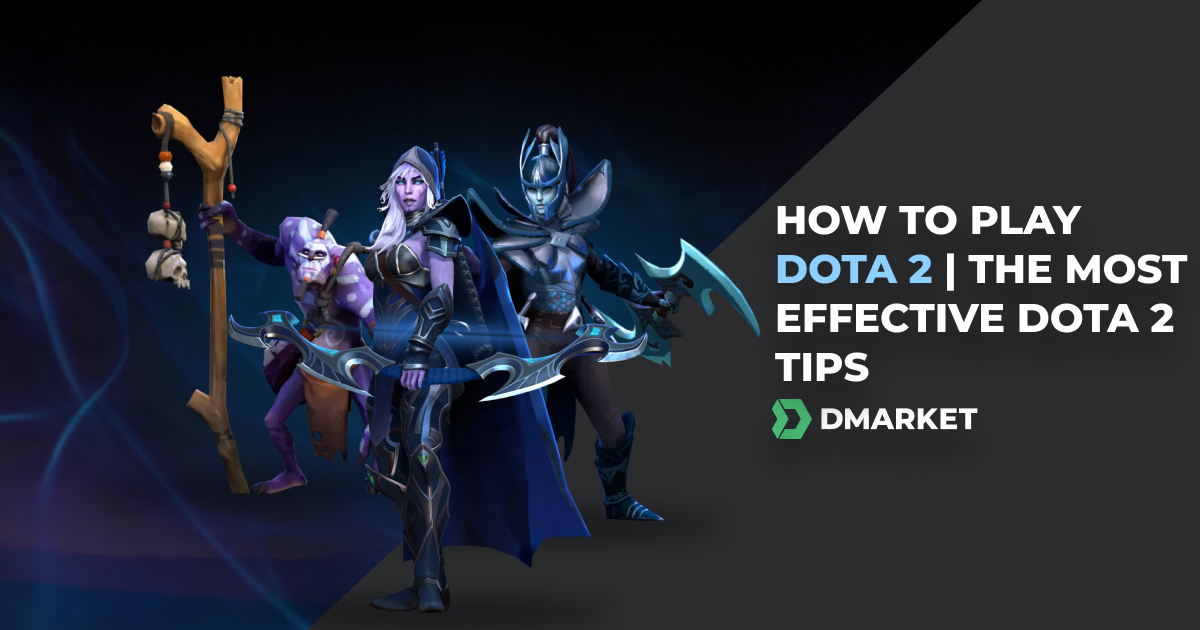 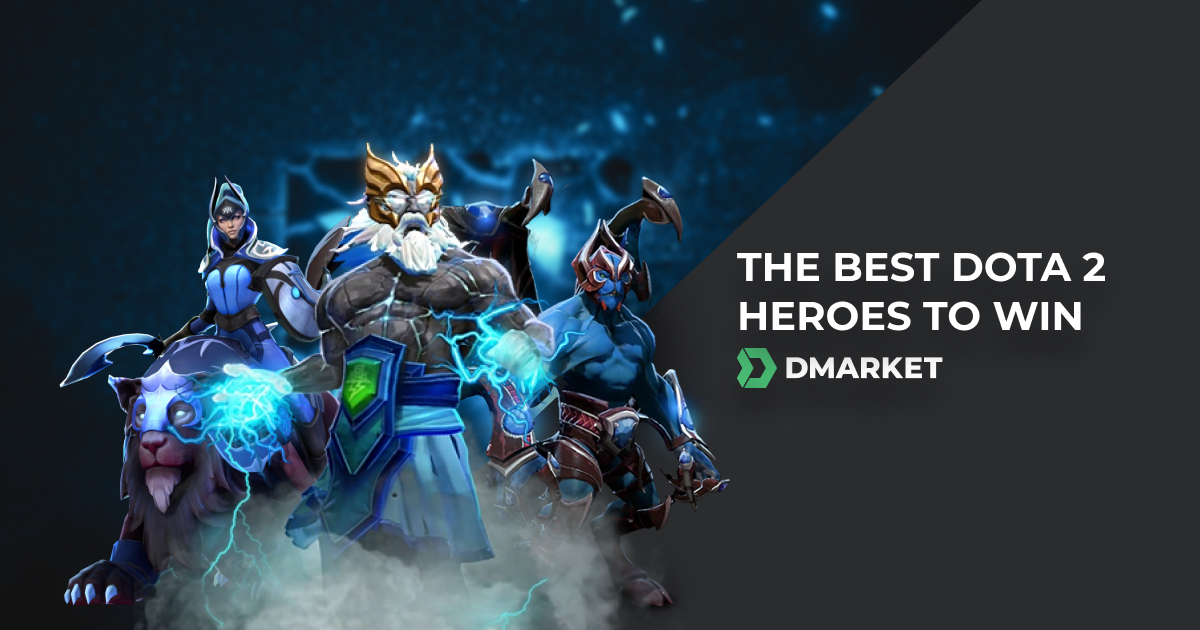 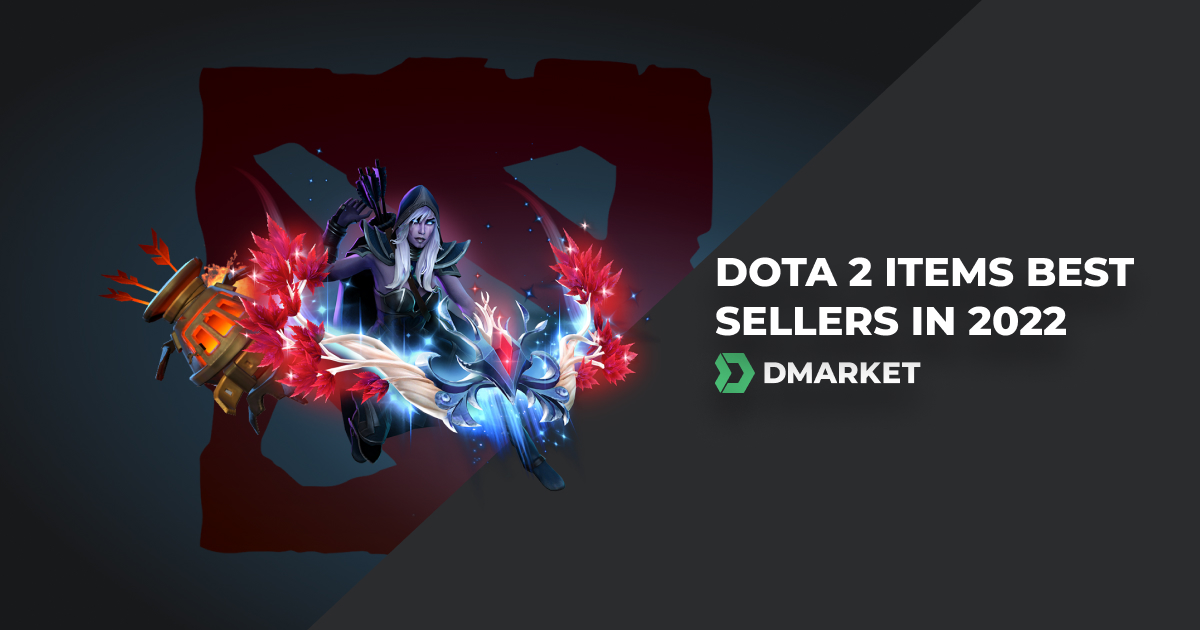 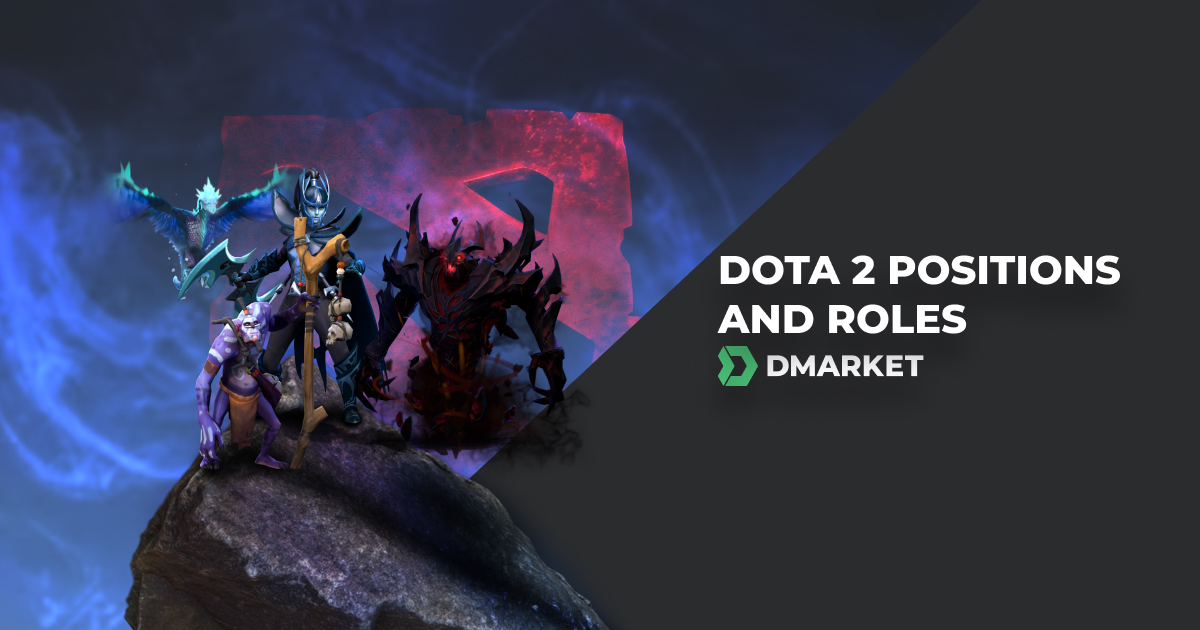 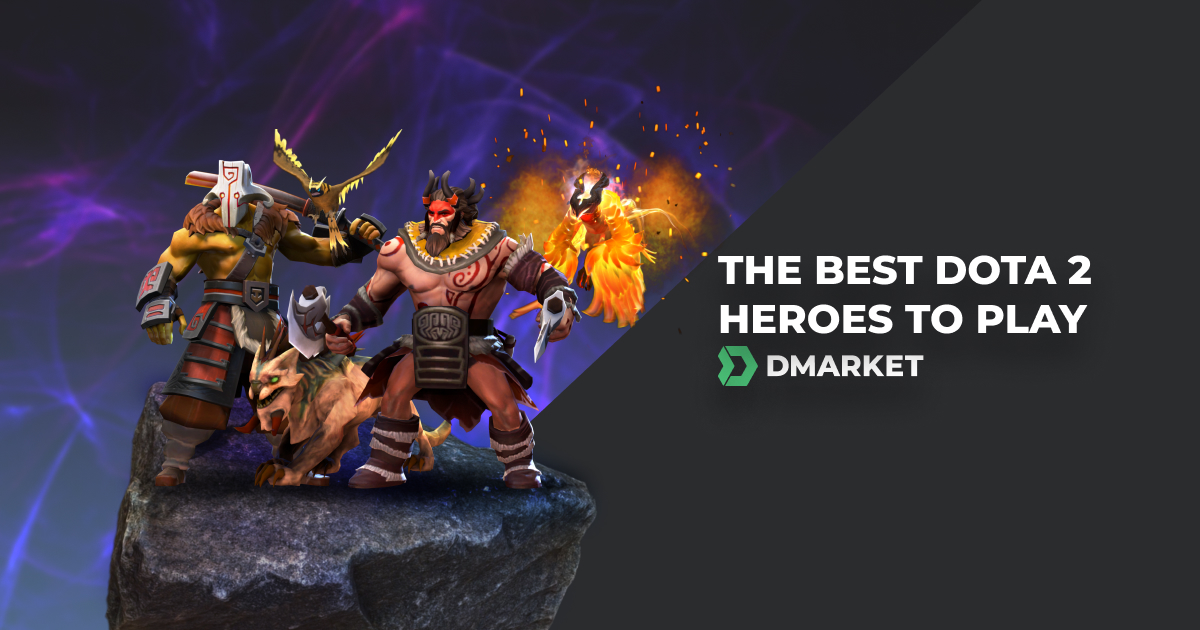 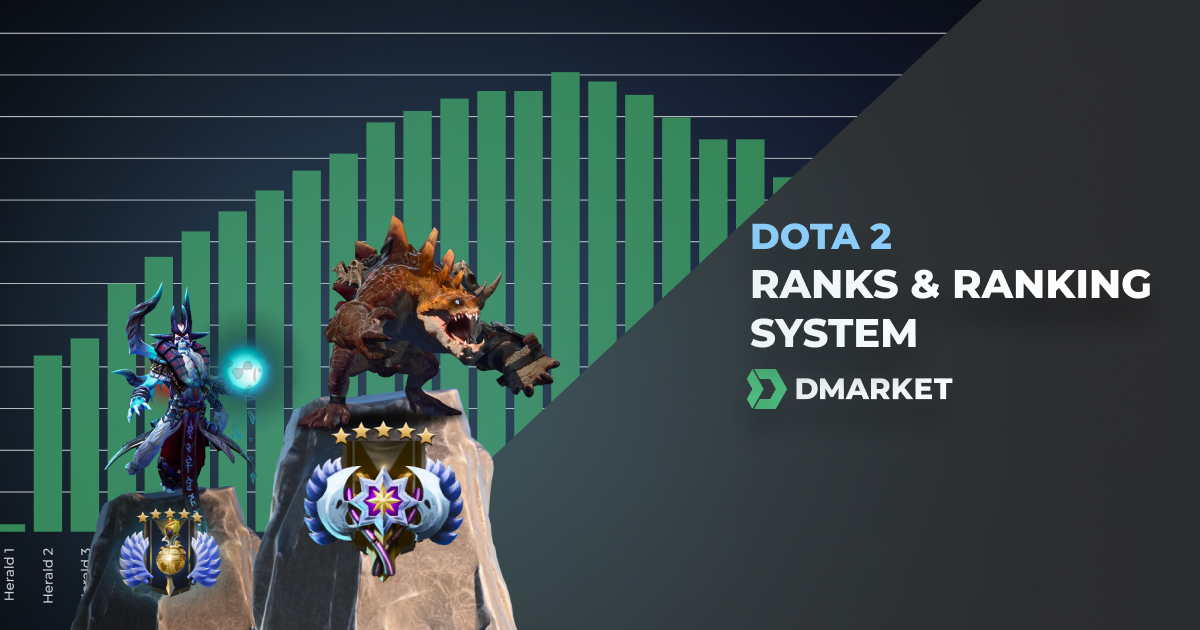