Team Fortress 2 Is Now on DMarket

The evergreen and beloved multiplayer FPS Team Fortress 2 has been entertaining millions of players for over 12 years. Today, it comes to DMarket so that you can buy, sell, and exchange TF2 items using the most advanced set of trading features.

Whether you’re looking for a new Shortstop for your Scout or how to make a ton of money from your Golden Frying Pan, DMarket is where you can do this with speed, fun, and security.

Team Fortress 2 in Numbers and Facts

1 – TF2 was the first big title to allow player-to-player trading. In December 2012, TF2 became the first game to be featured on the Steam Community Market.

3 is the minimum number of weapon types available to each of the game’s nine playable classes such as Scout, Medic, Demoman, Soldier, Heavy, Sniper, Spy, Pyro, and Engineer. TF2’s iconic cartoon-like design makes each character and equipped weapon visually distinct. If you’ve managed to get your hands on something like the Killer Exclusive or the Graybanns, this surely won’t go unnoticed.

8 years of delays and silent development after a promising showcase at E3 1999 make Team Fortress 2 one of gaming’s most prominent examples of vaporware.

12 years is the game’s current lifespan. It was finally released in October 2007 and has won and maintained a big and passionate community of players since then. What’s interesting, TF2’s final design was nothing like the original concept introduced at E3 1999. It switched from a realistic military-style design to cartoon-like visuals, which proved to be a success.

19,349 USD is the record-high price paid for a TF2 item. It was a Burning Flames Team Captain Hat sold in 2015. The item’s current average price is considerably lower, but TF2 still has an array of items worth hundreds and even thousands of dollars.

63,662 hours is the TF2 playtime record held currently by player Slingo according to steamladder.com.

122,938 is the record-high peak concurrent player number for TF2. It was recorded in December 2018, 11 years after the game’s release.

611,332 USD has been awarded to TF2 players across 133 eSports tournaments according to esportsearnings.com.

Like with all other games on DMarket, you can use the full range of next-gen features to streamline your TF2 trading. 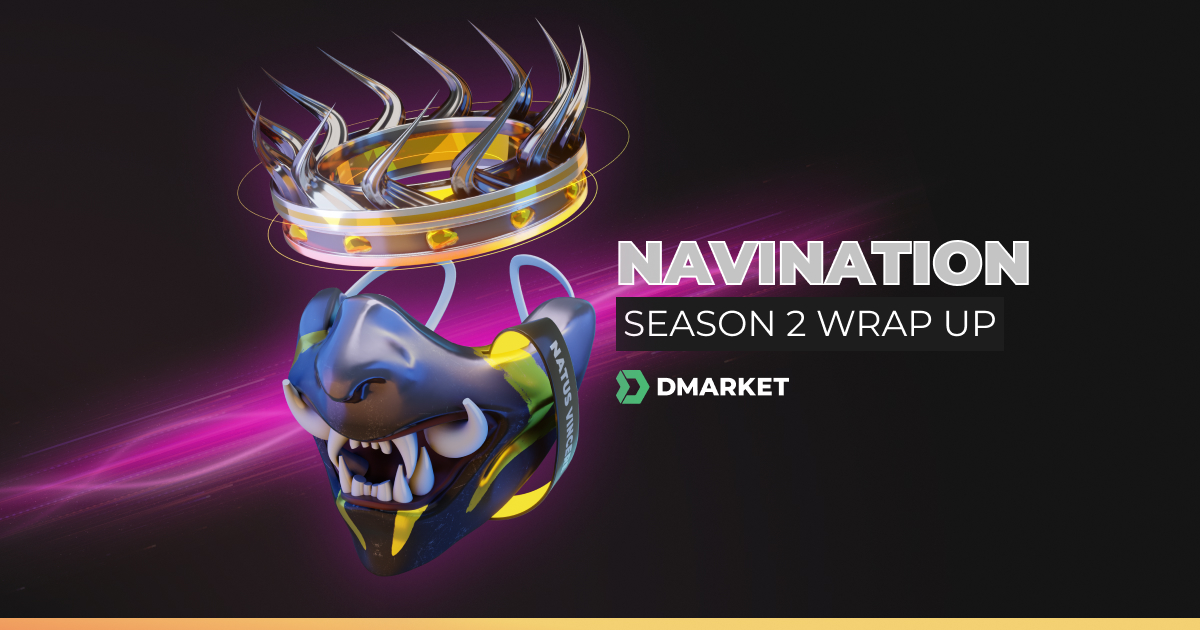 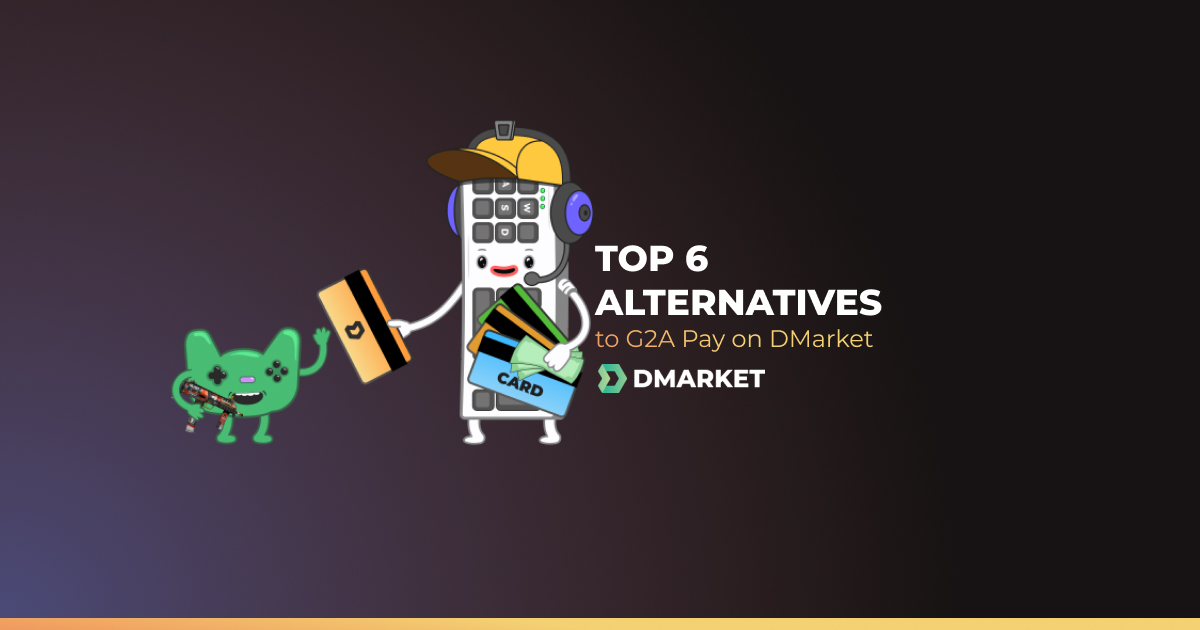