More than 330 new features have been added to the latest stable release of the world’s most widely used game development platform.

Unity Technologies announced the upgrade as one of the largest in the company’s history and highlighted two major features that are going to evolve with the next 2018.x updates.

The first one is the new Scriptable Render Pipeline allowing game developers to control the content rendering process without writing or modifying the complete C++ rendering pipeline.

The other is the C# Job System. Augmented with a new programming model (Entity Component System), it enables developers to make the most of multicore processors and thus get extra horsepower for implementing their ambitious ideas.

With some of its most important improvements available in preview versions, Unity 2018.1 marks the start of a new major upgrade cycle, intended to enhance the core technology of the platform used by millions of registered game developers.

Games made with the Unity engine were installed more than 24 billion times in the last year and cover more than 3 billion devices worldwide.

DMarket’s partnership with Unity Technologies will ensure seamless connection of any Unity game to the marketplace using an SDK that is currently under development.

Be aware of all the latest news in the sphere of gaming by following us on Facebook and Twitter. 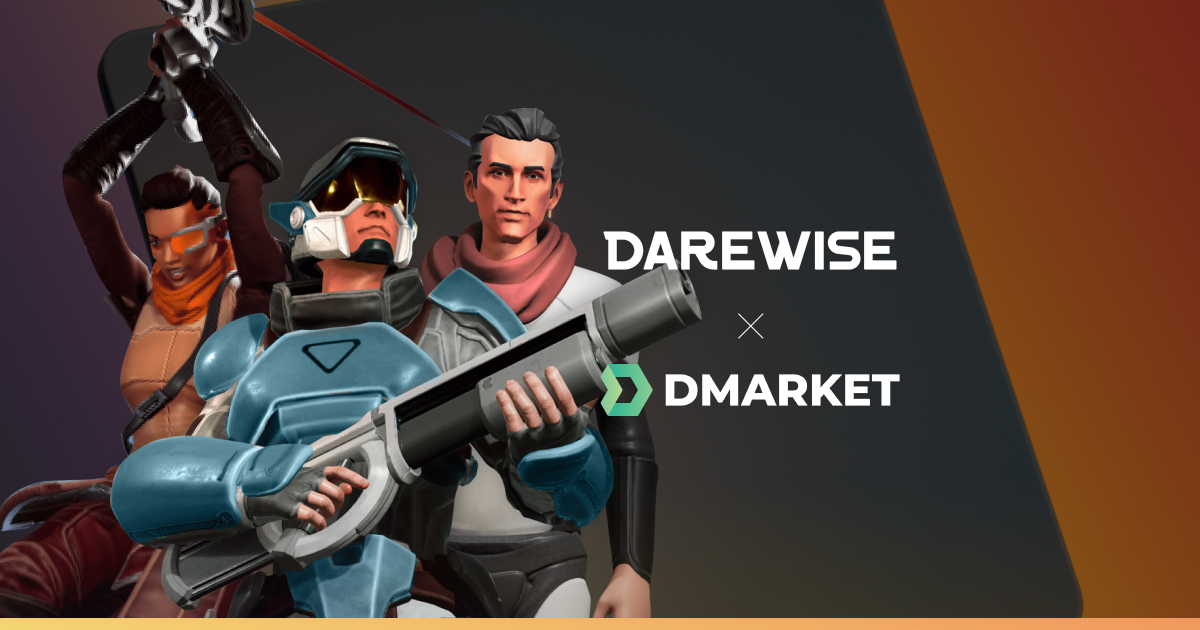 Darewise Partners With DMarket to Expand Their In-Game Economy 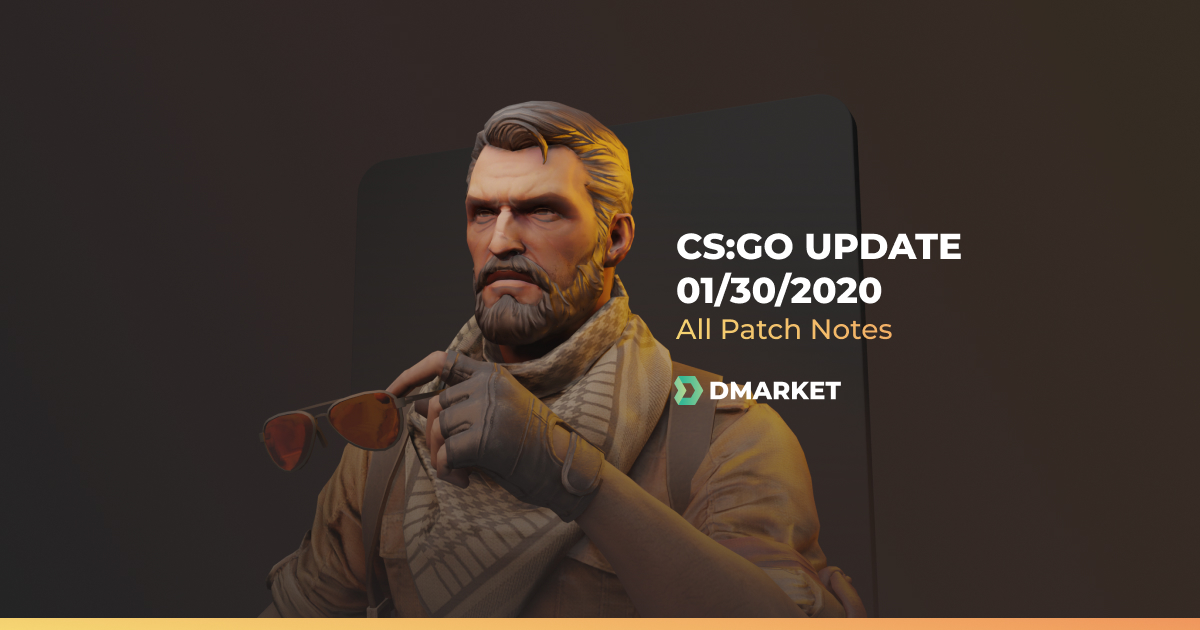 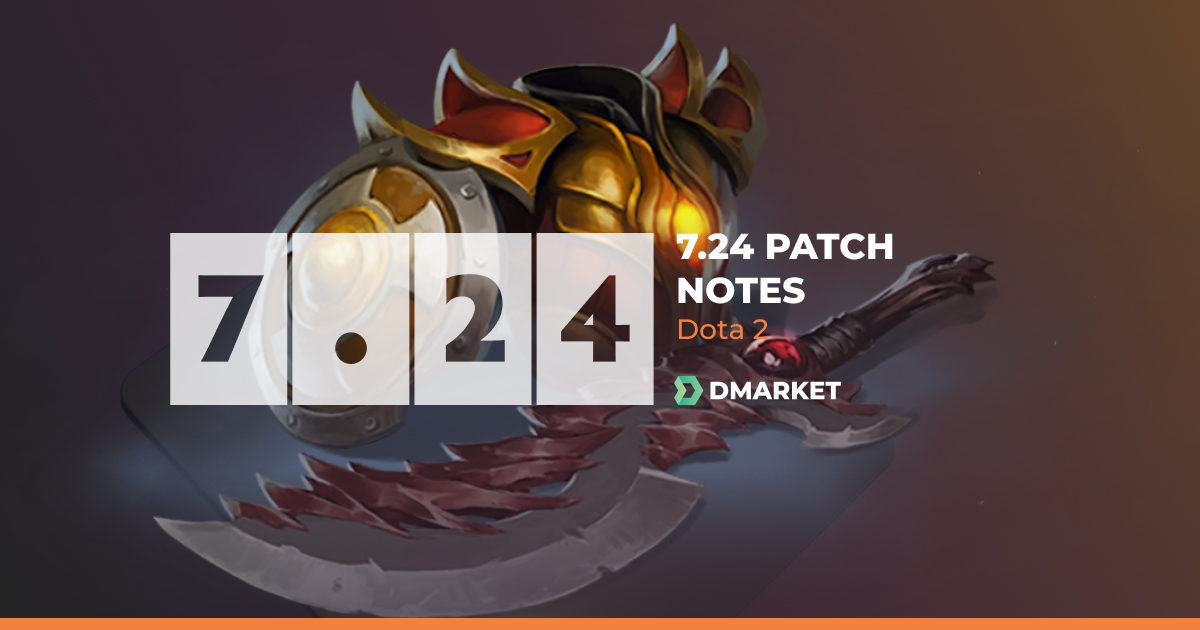