CS:GO Map Callouts are special words that refer to various places on the virtual locations. By simply knowing them, you will be able to boost your progress significantly (and probably even get better CS:GO ranks). You tell teammates where you are or where you meet opponents, and they understand you. They give similar info, and you understand them.

Counter-Strike: Global Offensive is a team-based game, that’s obvious. You can’t become successful here alone - even while playing with bots you need the support from those bots. While playing with people, you should actively communicate to describe your position, to react quickly on the opponents’ actions, and to come up with the best tactics possible. It’s absolutely better to use for this communication short words, understandable with the lightning speed.

Learning CS:GO Callouts is the same significant process as learning CS:GO maps. If you want to reach any good results in the game, invest your time and energy in remembering these terms. Don’t rush, be patient - choose one map (your favorite) and learn it by heart, including its Callouts. Then move further to expand your knowledge and strengthen your experience in all CS:GO maps.

It would be better to learn CS:GO Map Pool first. Play on these locations to understand them visually. Then check out this DMarket guide on Callouts and play again to memorize everything better. Practice makes perfect.

To make your outfit complement your game skills, buy csgo skins cheap on DMarket, and become excellent in everything.

This map is arguably the most popular in the game - you can see professional teams picking it at each CS:GO Major tournament, and most of the players consider Mirage as one of the best. It’s definitely worth to try it out and learn Maps Callouts for Mirage. Fights of the CT and T teams take place in a virtual Morocco-like location.

This is one of the legendary competitive maps CS:GO. Players of the original game Counter-Strike enjoyed the first version of this location, named Dust. Then, the place was remastered and significantly improved. The Bomb Defusal scenario happens somewhere in the Middle East. Dust II is a nicely balanced map, interesting to play for both teams, so let’s describe CS:GO positions on it. If you want to boost your playing skills on all the maps, check out this guide with the Best CS:GO Tips or How to Get Better at CS:GO.

This CS:GO map invites into a specific atmosphere of the Nuclear Station Chernobyl. It’s a good place to practice shooting art of Counter-Strike: Global Offensive. Cache opens many interesting possibilities for both teams. Some players like this location, and still there are some people even among professionals who prefer avoiding it. We recommend to try out the map and form your own opinion.

This CS:GO map was added to the game in 2013. The location is quite interesting with many tactical possibilities for players. The Bomb Defusal scenario takes place in virtual Berlin. Counter-terrorists and terrorists fight in a park and in a canal overpass below it. It’s a demanded map during professional competitions, so you better learn CS:GO Overpass callouts beforehand.

This is arguably the most beautiful location in CS:GO. Players jump into virtual Italy, run through narrow streets and cozy rooms. Inferno can be called even canonical - if you want to improve your skills in Counter-Strike: Global Offensive, you should play here. Learning these Map Callouts will help to be successful. Another thing to learn in the game is CS:GO Console Commands - Complete List.

The topic of Nuclear power is quite popular in the game CS:GO, and this map is also about it. Terrorists want to plant the bomb near some nuclear cargo in Russia. Of course, counter-terrorists try to stop them. Their missions will be easier if all the players are on the same page - they can reach harmony inside the teams with Nuke CS:GO Map Callouts.

This is quite a beautiful CS:GO map. Players appear near a castle with big open spaces, convenient for snipers. This location was introduced in the original game Counter-Strike. It entered the Global Offensive version after significant improvements. Learn the following Cobble Callouts to be successful here as a team player. Much helpful information about Counter-Strike: Global Offensive is given in our article about Essential CS:GO Tips for Beginners. Check it out to play better.

Terrorists try to plant the bomb in a nuclear power plant. Of course, this plan can be spoiled by brave counter-terrorists. Choose your side and prove your skills on Nuke. This location is quite unusual among other CS:GO maps - the bomb sites are located one above the other. It’s not a big map, and it has many rather small rooms. Various playing styles will be helpful here (almost the same helpful as CS:GO Nuke Map Callouts).

Vertigo is the latest CS:GO map, which was added to the Active Duty Group in March 2019. It’s the only map where players are allowed to fight on the skyscrapers and can even fall outside the playing area. Vertigo is yet to become popular in the competitive stage and among players, but it features many attractive architectural and strategic solutions. This helps T and CT sides implement variable strategies and combinations.


CS:GO Callouts help to communicate with your teammates - but only common practice will make your team a good one. Another helpful use for CS:GO Map Callouts is the possibility to better understand professional esports competitions. If you listen to commentators, you will know the current situation in a match perfectly well.

While practicing this game, you will get lots of skins - that’s the natural sequence of participating in the official matchmaking. It’s not a good idea to keep all these cosmetics in your inventory. Keep only the best CS:GO skins and sell others on DMarket. 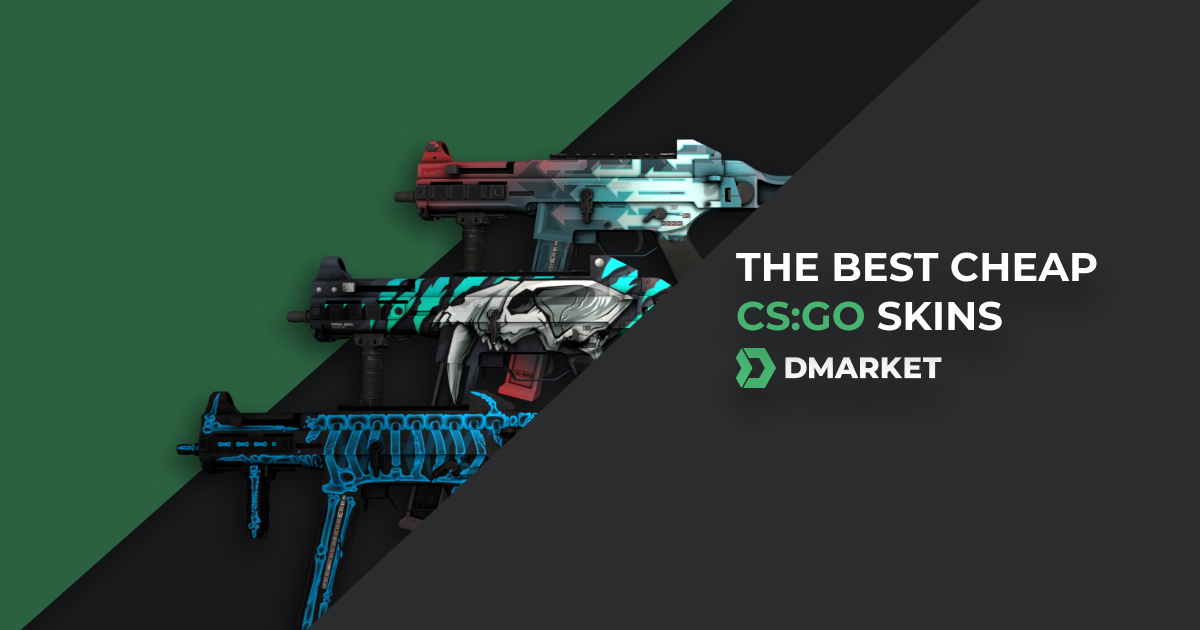 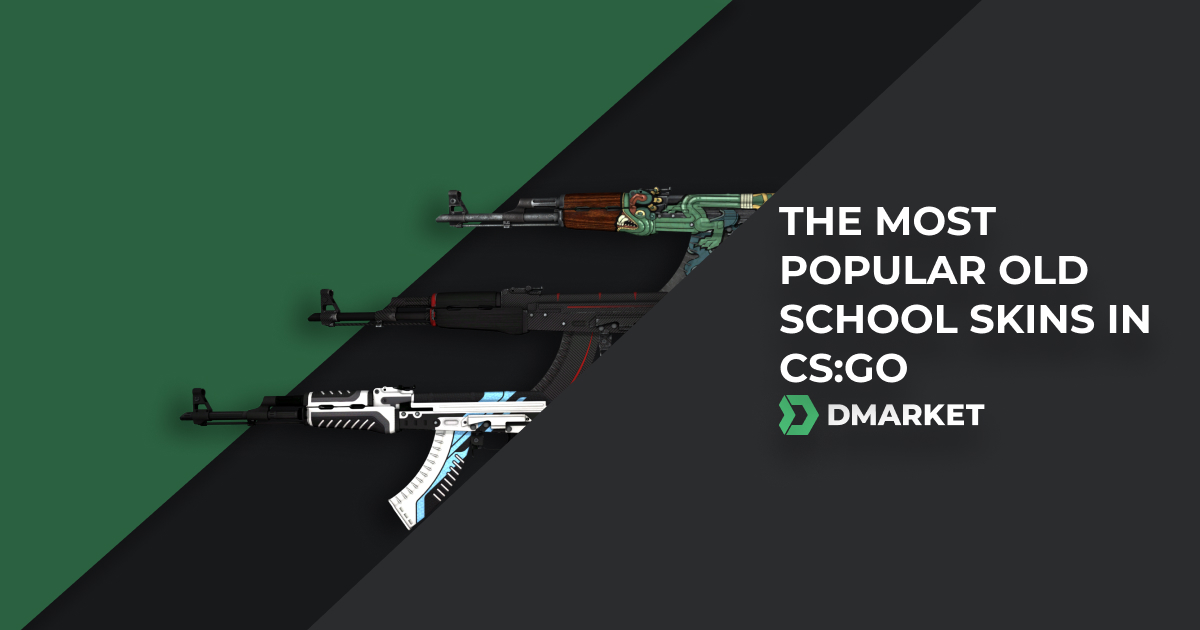