In Dota 2 there are two different ways to buy/sell/exchange your skins:

One important thing we can’t miss, is that you won’t find in this article skins that were published at the TI9 and later.

Dota 2 is one of the most famous multiplayer games ever. Every day, hundreds of thousands of players enjoy this game to create a truly competitive atmosphere. You might find a few dramatics or grumbles along the way, but this is our reality. Whether they embrace the community or not, Dota 2 is still a favorite game for many players around the world. We’ve collected some interesting data around the Dota 2 Player Count following the audience’s peaks.

Edge of the Lost Order

Buy Edge of the Lost Order

A successful Dota 2 team includes several prominent roles that can combine during the game. One of these roles is support, this is where you need to help your teammates in order to make better conditions for the whole team. It isn’t easy to find good support in Dota 2, but for those who are interested in this role, we’ve prepared Dota 2 Support Guide. In this article, you’ll find 13 essential tips that will make your support game easy to understand and much better.

One of the high points Dota’s players can reach is to become a pro player. Pro teams participate in various tournaments and direct the game into a new understanding of meta, patch features, and strategies. It isn’t easy to become a pro, but in our guide How to Start Your Dota 2 Pro Career, here you’ll find several tips on how to reach this high.

The Order of Cyprin

Buy The Order of Cyprin

In our blog, you can find other useful articles about Dota 2 and CS:GO. Also, don’t forget that you can continue to enjoy your favorite game by installing wallpapers. Find high-resolution desktop wallpapers for Dota 2 fans here and CS:GO fans here. 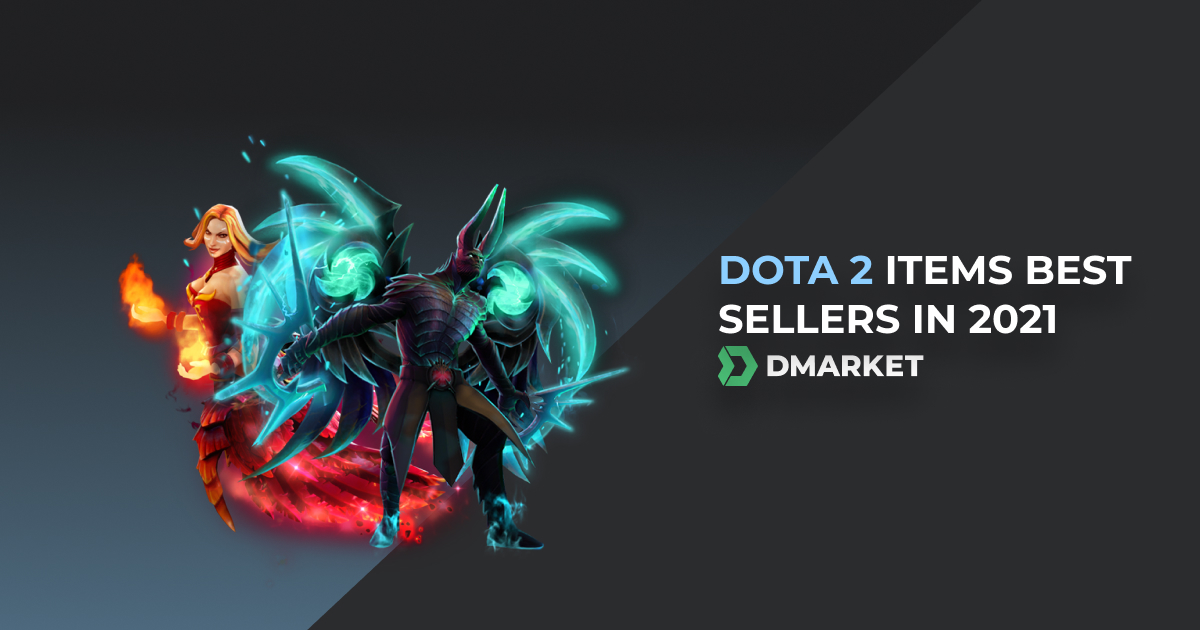