Dota 2 has a plethora of items available for every hero in the game, and each of them features a specific theme or a color scheme that allows the players to express themselves and change the look of their favorite heroes. With such a wide variety to choose from, players can really let their imagination go wild.

However, among all of these items, some are more sought after than others as they can look amazing but aren’t necessarily very expensive. These items tend to be the most popular among the crowd, and usually sell extremely quickly and in high amounts. With all that said, let’s take a look at some of our Dota 2 Bestsellers in 2021. The Shatterblast Core is an immortal shoulder piece created for the Ancient Apparition. When equipped by the hero, a red magical core will appear on the hero’s back with black crystals of various sizes floating around it. The Shatterblast Core will alter the icon as well as provide the player with a custom animation for the Ice Vortex ability.

2. Edge of the Lost Order The Edge of the Lost Order is a weapon created for the blade master Juggernaut. According to the lore, the weapon itself can pierce the fabric of reality and always comes at a great cost for the wielder. The item bears the appearance of the in-game item Abyssal blade, which is a black single-edge sword imbued with powerful magic, and alters the icon and the animation of the Blade Fury ability.

Buy Edge of the Lost Order The Savage Mettle is used by the Spirit Breaker which changes the animation and the icon of the Greater Bash ability. According to lore, the weapon was forged around a core of compressed elemental energy, and the weapon itself as well as its wielder can cross the very planes of existence. Dota 2 is one of those games where half of the fun lies in the player’s ability to customize their favorite heroes and express themselves through the use of in-game skins and cosmetic items, and over the years, a wide variety of skins have been added to Dota 2. These items can be obtained by just playing the game, however, if you are looking for something specific, you can simply buy Dota 2 items on numerous platforms such as DMarket. And if you happen to have extra skins lying around, you can also sell Dota 2 items as well. The Wyrmwrought Flare is an immortal belt slot item for Lina that according to lore holds tremendous power that only a few are ever able to comprehend. The item changes the icon and the animation of the Light Strike Array ability and shares the model with the Golden Wyrmwrought Flare however, with different textures and particles. Some of the Dota 2 items are rarer, and therefore much more valuable. Check out our article with the most expensive Dota 2 items. The Transversant Soul is an immortal item for the popular carry Spectre that fits in the shoulder slot and alters the icon and the animation of the Spectral Dagger ability. It also shares the model with the Transversant Soul of the Crimson Witness but has different textures and particle effects. According to lore, the item was created by the eccentric engineer Pinzik who is famous for creating strange devices. The item alters the icon and the animation of the Viscous Nasal Goo ability and shares the model with the Blastforge Exhaler of the Crimson Witness, differing only in textures and particles. The Unbroken Fealty is a weapon that can be used by Wraith King. According to lore, the blade is imbued with dark magic that ensures the loyalty of the King’s subjects. The weapon alters the animation and the icon of the Mortal Strike ability and shares its model with the Crimson Unbroken Fealty. Aside from having a huge skin variety, Dota 2 also has a large selection of heroes for players to choose from and take the fight to the enemy team in an attempt to destroy their ancient lands. Each of these heroes is unique and have their own unique abilities and skill sets, but there is no denying that some of them are better than others. If you are looking for an easy victory, but are unable to decide which hero to pick, then you might want to take a look at our list and use some of the best Dota 2 heroes to win a match without too much trouble. Buy The Order of Cypryin The Hydrakan Latch is a weapon for Slark. It weapon was found in one of the few remaining Slark’s stashes which were once scattered all around the Dark Reef. The weapon alters the icon and the animation of the Pounce ability. The Crimson Cyrridae is used by Weaver. The skill of a master Weaver is measured by the spread of his antennae and the Crimson Cyrridae was made to depict that. The item changes the icon of the Swarm ability as well as its in-game animation and has its own gold variant. The Mournful Reverie is an immortal shoulder item that can be used by the Vengeful Spirit and depicts the pain and suffering that one goes through after a loss. It alters the icon and the animation of the Magic Missile ability and shares its model with the Crimson Mournful Reverie, only differing in textures and effects.

With the rise of popularity of video games and esports, it comes as no surprise that many people are considering making video games and video-game-related content their full-blown careers, and Dota 2 is no exception. If you are among those who wish to make Dota 2 their new profession, then you might want to check out our guide on How to Start Your Dota 2 Career. The Profane Union is a result of Lifestealer further augmenting his form to suit their twisted needs and alters the icon and the animation of the Rage ability. The item also shares a model with the Golden Profane Union and shares aesthetics with the Dark Maw Inhibitor and the Dread Requisition. The Crown of Tears is a used by Morphling and according to lore, it was created by Morphling himself. The crown alters the icon and of the Waveform ability as well as its in-game animation and shares aesthetics with the Blade of Tears.

We hope that you have enjoyed our list of Best Selling Dota 2 items in 2021 and found items you really like. Be sure to check out our CS:GO Best Sellers, TF2 Best Sellers and Rust Best Sellers too. 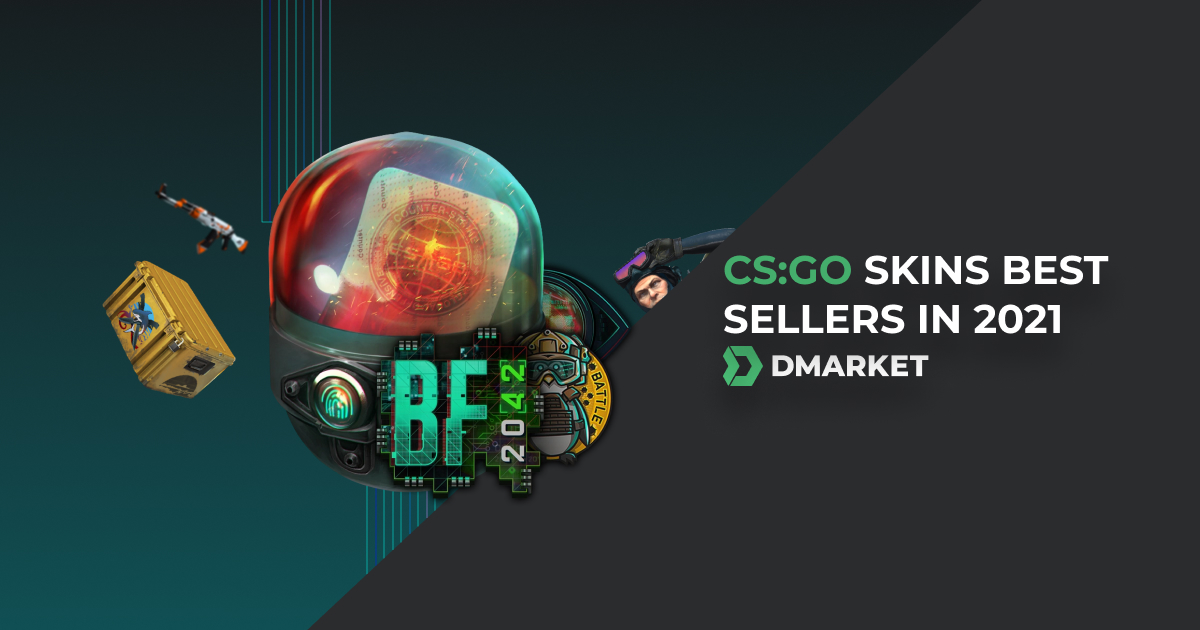 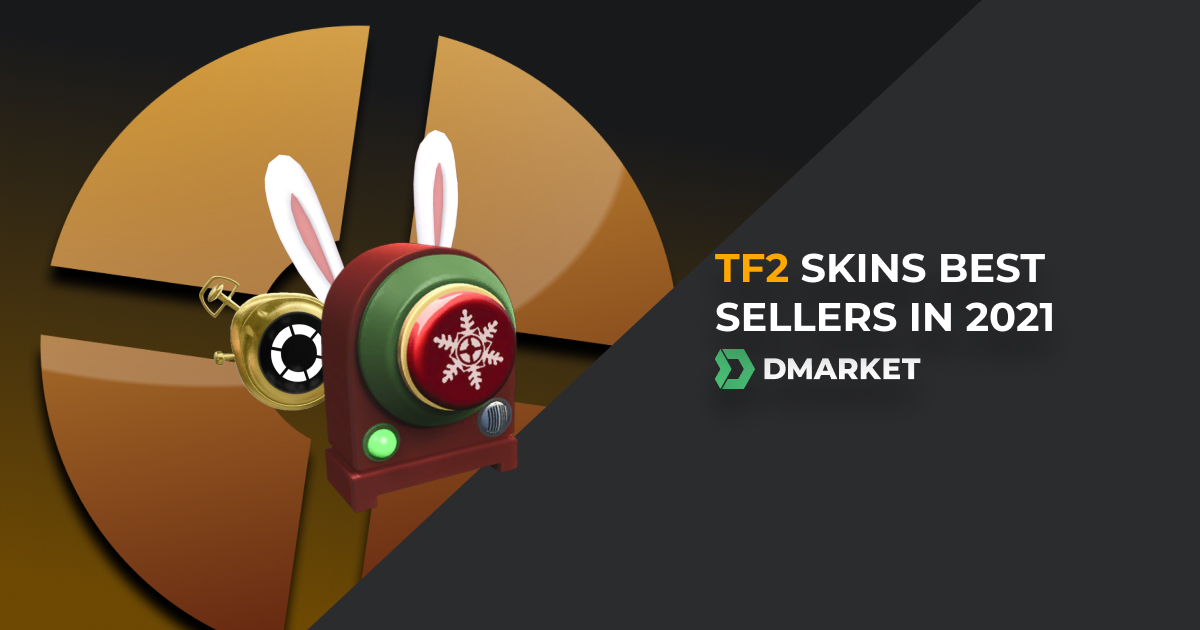