The Demoman is one of the most versatile classes in Team Fortress 2 who utilizes grenade launchers, explosives and sticky bombs to dispatch his enemies. He can deal massive amounts of damage to multiple targets, especially at mid-range, but is also one of the deadliest classes in close melee combat. Just like all other playable classes, the Demoman comes with its own unique abilities and playing style as well as unique weapons and items, so let’s take a closer look at some of the best TF2 Demoman weapons.

Loch-n-Load is a double-barreled break-action grenade launcher and a primary weapon for the Demoman class in Team Fortress 2. The Loch-n-Load grenade launcher is somewhat stronger than its stock counterpart. It deals 20% more damage to buildings and grenades fired from it travel at a 25% increased speed and also do not tumble when fired. To balance this, the Loch-n-Load has a 25% smaller clip size, and its explosion radius is also 25% smaller.

Ali Baba’s Wee Booties are a community-created primary weapon for the Demoman class and they come in the shape of a pair of steel pointed boots that are curved at the tip, very reminiscent of the old medieval sabatons. They provide the player with various bonuses such as: 10% faster movement speed, 200% turning speed increase when charging, increased maximum health by 25 as well as a 25% faster meter charging upon melee kills.

For more information about the Demoman class, as well as additional Demoman tips and tricks, take a look at our Team Fortress 2 Demoman guide.

Bootlegger is yet another pair of boots that comes in the shape of a black leather pirate boot and a wooden pegleg. When it comes to the bonuses and advantages that the Bootlegger provides, they are exactly the same as the Ali Baba’s Wee Booties. The only difference between them comes in the form of aesthetics.

The Splendid Screen is the first of two shields to appear on this list and is a secondary weapon for the Demoman class created by the community. The Splendid Screen is an old battered iron shield that features a big boss in the center as well as four smaller bosses in all cardinal directions. Just like the next entry on our list, the shield removes all charging debuffs from the user and provides the player with a 20% resistance to fire and explosive damage. The Splendid Screen also recharges the user’s charge rate 50% faster and allows him to deal 70% more charge damage on impact.

Starting out fresh as a new player can be overwhelming, especially if the video game has existed for a longer period of time like Team Fortress 2. With so many classes to choose from, different mechanics, and a plethora of items available, the new players can find themselves in an uncomfortable position. If you are a new player and wish to avoid feeling like a fish out of water, check out our Team Fortress 2 guide for beginners.

The Chargin' Targe comes in the form of a used, broken antique wooden shield that features an iron rim bolted to it and a yellow cross painted on it. The shield removes charging debuffs as well as offers a 50% increased fire resistance and a 30% resistance to explosive damage. It is important to note that these bonuses do not work on any kind of self-inflicted damage.

The Scotsman’s Skullcutter is the only melee weapon on this list and is a double-beveled battle-axe that has obviously seen its fair share of battle judging by the damage and bloodstains on it. This monstrosity of a weapon comes with a 50% longer melee range and a 20% increased damage, however, it will lower the user’s speed by 15% when it is active. It also has a 75% slower deploy and holster time.

TF2 offers players a whole bunch of various classes to choose from. With each of these classes having its own unique playing style, mechanics and abilities, it can become overwhelming, especially if you are a new player who is just starting out. So if you are having trouble with choosing the perfect class to play with, check out our TF2 characters guide.

Scottish Resistance, also known as ScoRes or SR for short, is a secondary weapon for the Demoman that can be unlocked by all players. The weapon features warning colors on its magazine and various other parts of it as well as a The Mann Co. logo which is partially covered by duct tape. The SR fires sticky bombs that stick to almost all surfaces which the Demoman can later detonate to deal damage to the opposing team. The ScoRes can have a maximum of fourteen bombs out at once, can destroy enemy stickies, and has a faster firing speed and an increased ammo capacity. This comes with a single disadvantage of stickies having an 0.8 seconds longer priming time.

We are entirely sure that you would be interested to know the best selling items. That is why we have prepared a list with TF2 skins best sellers for you.

If you’re interested in weapons of other TF2 characters, then we also have something special for you: 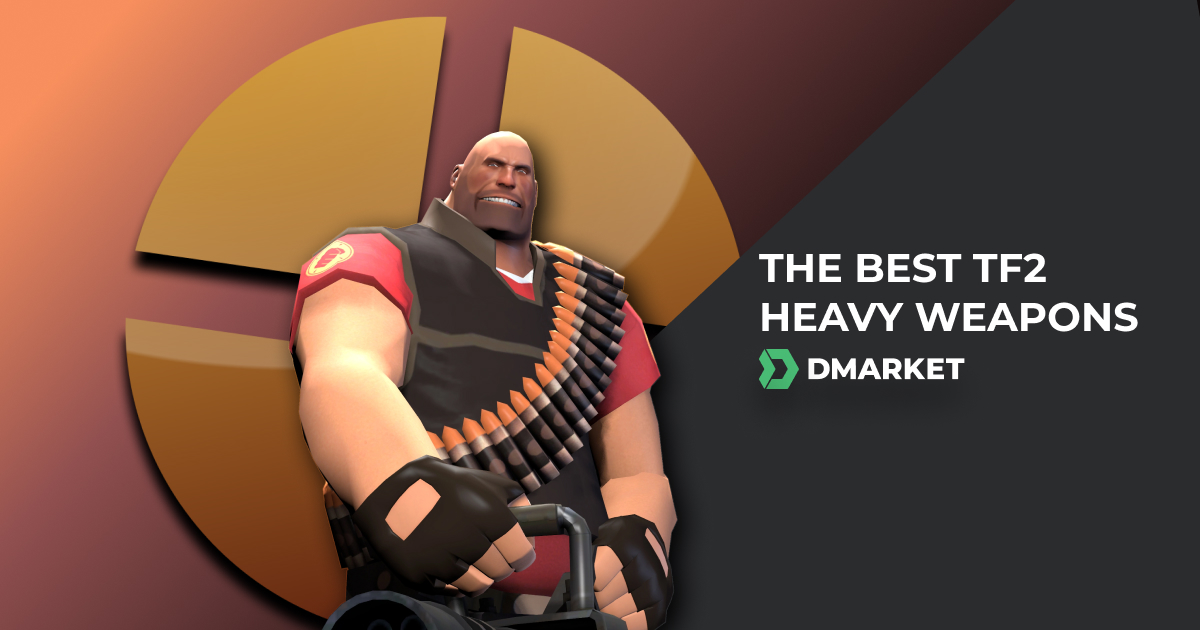