Team Fortress 2 is a class-based first-person shooter that has a class for every single play style imaginable, including the Spy. If you prefer to infiltrate the enemy ranks silently and stay hidden under their noses then the Spy is the player for you. As there are many weapons and cosmetic items available for every class in Team Fortress 2, let’s take a closer look at some of the best tf2 Spy weapons.

The Ambassador is a secondary weapon for the Spy class in Team Fortress 2. Added in 2009, it comes in the shape of a large-barreled revolver with its grip depicting the team color and a barrel decorated with the engraving of a reclining woman. The weapon can hold six bullets per clip and is a double-edged sword in terms of its special abilities as it comes with a slower firing speed, reduced damage penalty, and no random critical hits. However, to counterbalance this, the Ambassador has guaranteed critical headshots which deal more damage so if you are confident in your accuracy, this weapon might be just for you.

The Enforcer is a snub nosed revolver with pearl grips and it is one of the secondary weapons that the Spy class can use in Team Fortress 2. The Enforcer was created by the Team Fortress 2 community and in terms of appearance, there is nothing special about this weapon. It features a simplistic design of a standard snub nosed revolver with pearl grips, however, it does feature its own pros and cons. The Enforcer can pierce damage resistance effects and bonuses and deals increased damage when the spy is disguised, however, it shoots slower than the standard revolver and can’t deal random critical damage.

Team Fortress 2 has been around since its release in 2007, and ever since, its popularity has been on the rise, but how many people are actually playing Team Fortress 2 in 2022? To find out, check out our article about TF2 players.

The Diamondback is yet another Team Fortress 2 weapon that was created by the community and can be used by the Spy class. When it comes to the design, the Diamondback has been inspired by the Diamondback .357 from another popular video game, Deus Ex: Human Revolution. In terms of features, the Diamondback has the ability to store up to 35 critical shots which can be earned by performing backstab kills and destroying buildings with a Sapper attached. To counterbalance this, the weapon deals lower damage by default and has no chance to perform random critical hits.

The Big Earner is a melee weapon for the Spy class in Team Fortress 2 and it is an Italian stiletto switchblade that has been damaged and left in an unsheathed state permanently. The weapon also has three small bands wrapped around its blade that are stained with blood. When it comes to its special features, it grants 30% of the cloak meter to the Spy for every kill as well as a small speed boost for three seconds. However, it also taxes the user by lowering their health by 25.

Team Fortress 2 is more than a decade old game, and throughout its lifespan, it has gone through many updates and patches that brought numerous features and changes to the game. These things can be difficult to keep track of, and they can put off new players. Lucky for you, we have created a Team Fortress 2 guide, so whether you are a new player or a returning veteran, it might be worth checking it out before you jump into the game.

The Wanga Prick is a community-created melee weapon for the Spy class in Team Fortress 2 and it comes in the form of a very large voodoo pin that has a cracked Team Fortress 2 death skull constructed into its handle. The Wanga Prick is a very powerful weapon that when used for backstabbing, instantly disguises the spy as the victim. The victims also make no noise when they die, and their bodies disappear. Additionally, backstabbed enemies will not be shown in the killfeed. To counterbalance all this, using this weapon will drain your cloak 33% faster and normal disguises will consume a full cloak meter.

Spy-cicle is another melee weapon created by the community for the Spy class. The weapon itself comes in the shape of a light blue translucent icicle that gives off a mist if viewed from the third person. In terms of unique abilities, it makes the user fireproof for one second after being hit by fire, and provides the Spy with the afterburn immunity for 10 seconds. Backstabbed enemies are also turned to ice, and the weapon itself melts in fire and can be regenerated after 15 seconds.

Since Team Fortress 2 is a class-based first-person shooter game, there are a plethora of classes to choose from, and every single one of them comes with its own unique mechanics, weapons, and abilities. Each of these classes has its own specific roles to play and their playstyles are extremely different. To find out more about classes in Team Fortress 2, check out our TF2 classes guide.

Your Eternal Reward is commonly referred to as YER for short and is a community-created melee weapon for the Spy. It is a long curved dagger with a golden hilt and a team-colored handle, with a blade that has been engraved. In terms of abilities, it provides exactly the same benefits as well as the downsides of the Wanga Prick, so the differences between the two are entirely cosmetic.

If you are interested in learning more tips and tricks about the Spy class, then check out our Spy guide. Or maybe you want to earn some money on TF2 items?

In case you prefer other TF2 classes, we also have something special for you: 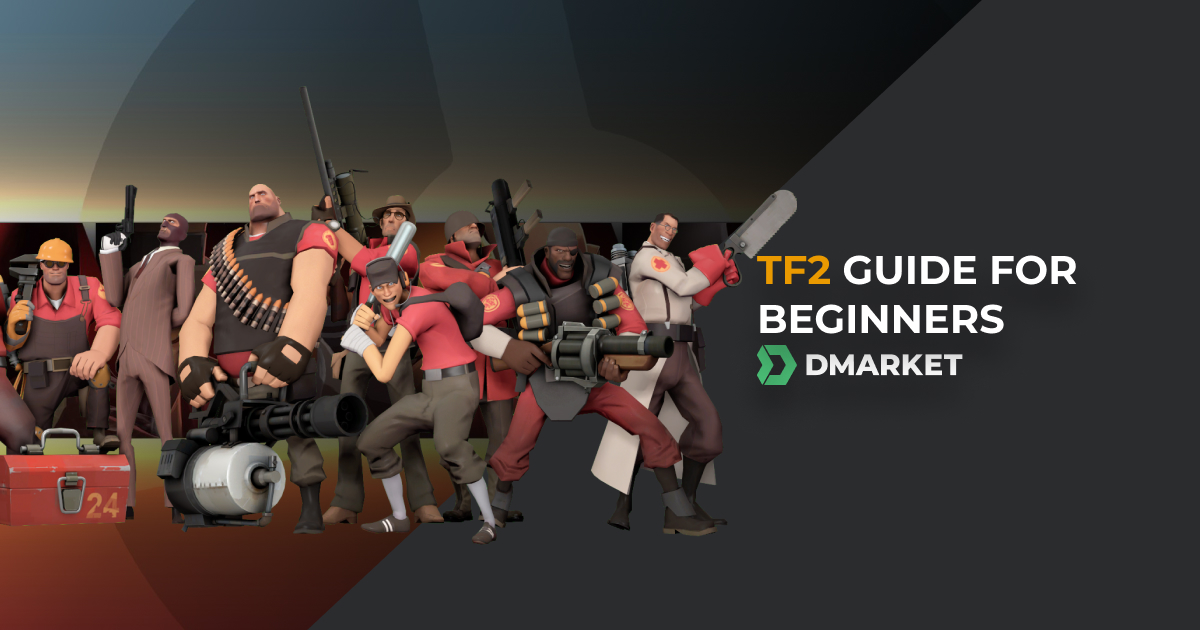