How To Play Scout in TF2 | The Best TF2 Scout Tips

Team Fortress 2 is one of the most popular first-person multiplayer video games in the world. Playing different classes in TF2 diversifies the player’s experience and brings new emotions. By the way, being dangerous and deadly elusive is not an easy task. These words can also describe the topic of our today’s article - the Class Scout.

Game newbies often ask TF2 how to play Scout and become the best player. You need to know the right advantages and weaknesses to both use Scout’s skills correctly and benefit the team. For example, fast speed helps the Scout to become even more effective and easily kill his opponents. But it is the smallest of his advantages. We have collected the best TF2 Scout tips to improve your game performance and let you learn more. Let’s dive into the Scout world!

While you’re here, why not take into account our TF2 guide for beginners to learn more about Team Fortress 2.

Why Is It Worth Playing as a Scout?

The Scout is the best TF2 character for many players. Being the boy from Boston’s criminal district, he knows exactly how to hurt people. The Scout is an essential offensive class that is independent of the team and often operates alone. Effectively using fast speed and Double Jump, the character can dodge bullets and quickly go behind enemy lines. The Scout has the ability to grab control points and he can push the carts faster than other team characters. The Scout’s main weapon is the Scattergun. It is a quite powerful tool, but only experienced players can use it with benefit. This is because being a Scout makes it difficult for the player to aim and kill the opponent. The TF2 developers have taken care of this, so one successful point-blank shot can deal 100-120 damage to the enemy or even kill him. However, the Scattergun is not suitable for ranged combat. If you want to become the best team player, you should pay attention to other weapons and buy TF2 skins for the best experience.

Scout’s secondary weapon is a rapid-fire and accurate Pistol. It is suitable for both medium and long-range combat. By the way, class Scout players often use a Pistol for the destruction of a Sentry Gun. For melee combat, Scouts use Bat. This is a very effective method of killing the opponents, because the character quickly waves his weapon and hits everyone around. However, our Scout is a young character and he doesn’t deal damage highly.

Among the best Scout’s weapons are Force-A-Nature, Shortstop, Soda Popper, Backscatter, and many others. You also should learn about the best cheap TF2 skins to diversify your game life. Of course, each of Scout’s weapons has special characteristics that can help you on the battlefield and only you can decide which of them are the best TF2 Scout weapons.

Take a glance at the best TF2 Scout tips that will help you to improve your skills and become the best Scout player of all!

Move as Fast as Possible

As we already mentioned above, the Scout is the fastest player in Team Fortress 2. You should use this feature with benefit. Jump around the enemy and disorient him to gain an advantage and kill him. Over time, you will get this skill and then no one will stop you. This tactic works best with slow characters, such as the Sniper, who sit in place all the time.

This tip works in the same way as the previous one: through quick and dexterous movements, the Scout can easily disorient the enemy. This is another advantage of the character. This way, you can jump over enemy fire and quickly move away from the dangerous battlefield.

Be Careful with Soldier and Heavy

These powerful characters have a lot of life and can easily hit such targets as the fast Scout. Of course, they can also be defeated using the surprise effect, it all depends on your skills and the number of hours you have played on the Scout. However, you should understand that Soldier and Heavy are your main enemies. It takes a long time to fully reload the Scattergun, so don’t shoot at random - only do it when you are sure you will hit the enemy. If you feel that you can no longer properly reload and kill the enemy, take the bat: it hits faster than other melee weapons, so just hold down the left mouse button and dash around the opponent. You will be surprised, but this actually works.

In the fight against the Spy, you must have a special approach to kill him. If you see him, shoot without hesitation, just like other characters. However, if the spy has gone into invisibility, there is no point in chasing him because he can hide and wait for you. There are other TF2 characters who can expose the Spies.

This is the end of our TF2 Scout guide. If you want to become the best Scout player and help your team to win, you should follow these instructions.

If Scout is not your favorite hero and you would like to know more about other TF2 characters, then you’re in the right place: 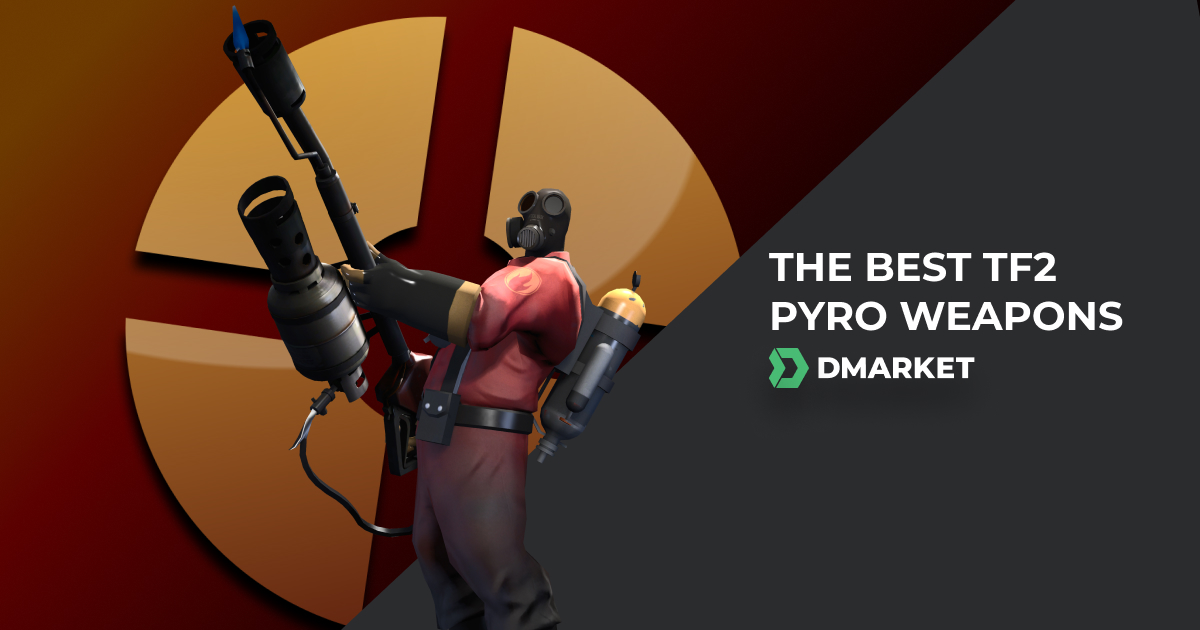